Where Is Fox’s Accused Filmed? 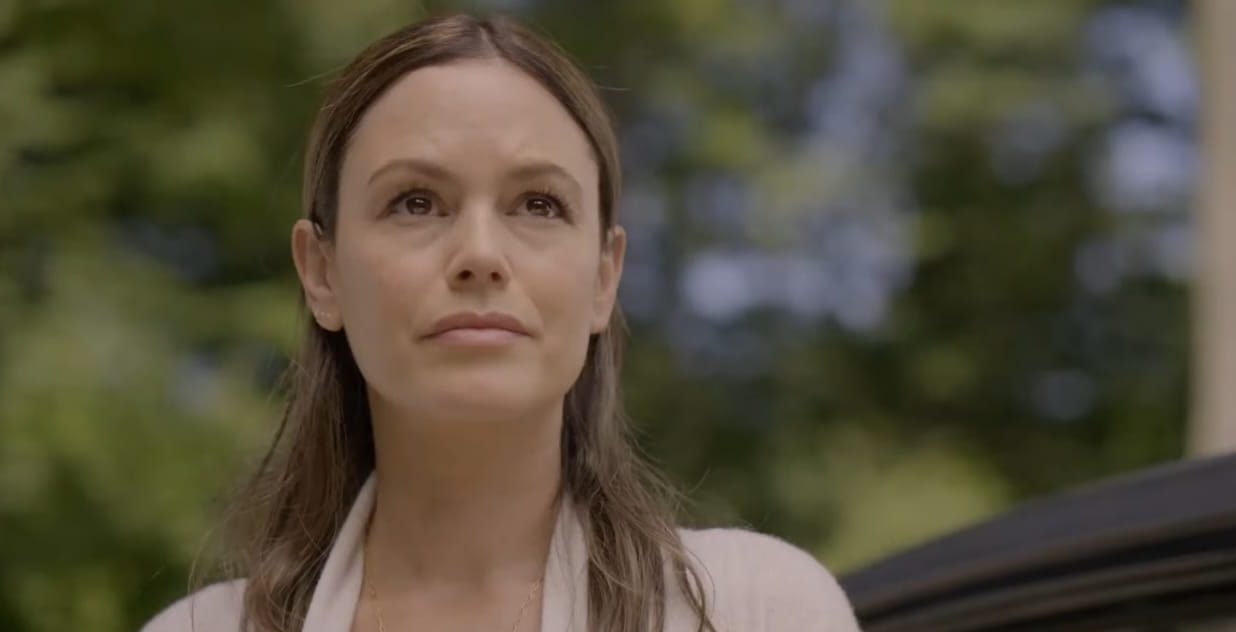 Based on the eponymous BBC One series by Jimmy McGovern, Fox’s ‘Accused’ is a crime anthology series that showcases the perspective of the defendant as each installment opens with a courtroom scene, with no idea about the crimes committed by the accused. The stories unfold through flashbacks and reveal how ordinary people get tangled up in unforeseeable circumstances. The ever-changing backdrop sets the tone of each episode. If the show’s eerie and suspenseful visual aesthetics make you eager to learn about its filming spots, here are all the details you’ll need about the same.

‘Accused’ was filmed in Ontario, the economic hub of Canada, which is also rich in natural diversity, its flora, fauna, and the mighty Niagara falls! The filming commenced on April 13, 2022, and the crew wrapped up in mid-November 2022. Everyone on the team had to follow covid guidelines as the project began amidst the pandemic. This series’ major known shooting areas are Toronto, North Bay, and Huron County. Let’s take an in-depth look at these specific filming locations.

Most of the sequences were shot in Toronto, which doesn’t come as a surprise because the city is the hub for creative and talented people. It’s the capital city of Ontario and lies on the northwestern shore of Lake Ontario. In most movies and shows, the city stands in for New York City or the Midwestern United States.

A simple reason behind this is the low filming costs and access to some of the best production facilities. A few other popular crime shows filmed in Toronto are, ‘Mayor of Kingstown,’ ‘Reacher,’ and ‘The Boys.’ Moreover, it is a melting pot for several cultures, which allows the creators to access the expertise of people from varied backgrounds. A few sequences were also taped at the Scarborough campus at the University of Toronto, which lies on 1265 Military Trail, Scarborough.

The crew rented a beautiful home with a brick structure in North Bay to shoot a few scenes. The city is known for its beaches, parks, golf courses, marinas, and tourist attractions such as the Chief Commanda Boat Cruise, Heritage Railway, and Carousel. It is situated in the northwestern parts of Ontario and is often referred to as the “Gateway of the North.”

The place requires no permit fees and the creators receive full support from the locals when it comes to scouting, which attracts them to shoot here. ‘Cardinal’ is another crime drama that was taped in North Bay.

Several scenes were filmed in Huron County, a city on the southeast shore of Lake Huron, a scenic place known for its agricultural community. The exact filming spot was Bayfield, a small village in Bluewater, Huron County. The creators might have recorded a few scenes at the private Pioneer Park in the same village. One can enjoy a getaway in this picturesque town with coastlines, parks, and museums.

It is most likely that the crew captured a few scenes at Lake Huron because the creators were scouting the surrounding areas. Two drama movies lensed at Bayfield are ‘Trigger Point‘ and ‘Blue Water.’ ‘Accused’ is a directorial debut of several creatives. It gives the audience a peak into how all the different directors flaunt their unique storytelling style and utilize the locations in Ontario to intensify the narrative.