Where is Frogger Filmed? 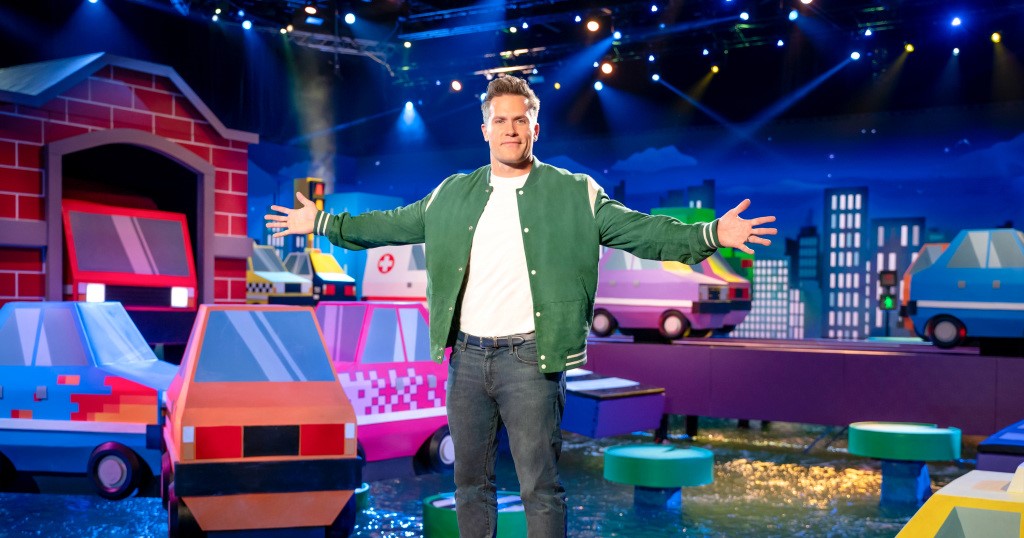 Inspired by Konami’s classic arcade game that became a worldwide phenomenon in the early 80s, ‘Frogger’ is a reality game show that brings contestants from all walks of life to compete against each other. The participants face one another in supersized crossings riddled with obstacles that test their endurance and strategy. On their course, they have to be wary of epic landings and amusing wipeouts to ensure that they outperform their competition and emerge on the top.

Despite its inherent cutthroat contest, the high stake competition manages to be entertaining for the viewers, thanks to the Frogger-inspired epic course. In case you are also intrigued by the show and wish to learn where the filming of the action-packed game show is done, you have come to the right place. Here’s everything you need to know!

The Peacock Original series is filmed entirely in Australia. Despite being languished with the global coronavirus pandemic, the Land Down Under managed to provide a safe space for filming the reality competition show. The production of the inaugural season lasted over a few weeks and was reportedly done sometime around May or June 2021.

In order to ensure the safety of the cast and crew, the producers made sure that stringent COVID-19 norms were followed at the set, and Kyle Brandt, the host, even quarantined himself for two weeks, during which he stayed in his hotel room the entire time. Let’s learn more about the specific filming location of the show!

Created by Eureka co-founder Chris Culvenor, the reality competition series is filmed in Sydney, the capital city of New South Wales. The 30% tax rebate offered by the region’s federal government for post-production, visual and digital effects work (PDV Offset) eventually became a crucial factor in attracting the filming of ‘Frogger’ to this part of the world. Shooting takes place entirely in Sydney Olympic Park, commonly known as the Olympic Park. Several exhibition halls in the large sports and entertainment area are used for shooting the series.

Located just a few kilometers away from the Sydney Central Business District, the Olympic Park is spread over an area of 6.63 kilometers square. Apart from a large sports area, it also features residential buildings, commercial developments, and extensive parklands. Kyle Brandt, the host of the Peacock Original show, posted a few photos on Instagram exploring Sydney, presumably after wrapping up the production of the first season of the show.