Where is Georgiana Byrne Now? 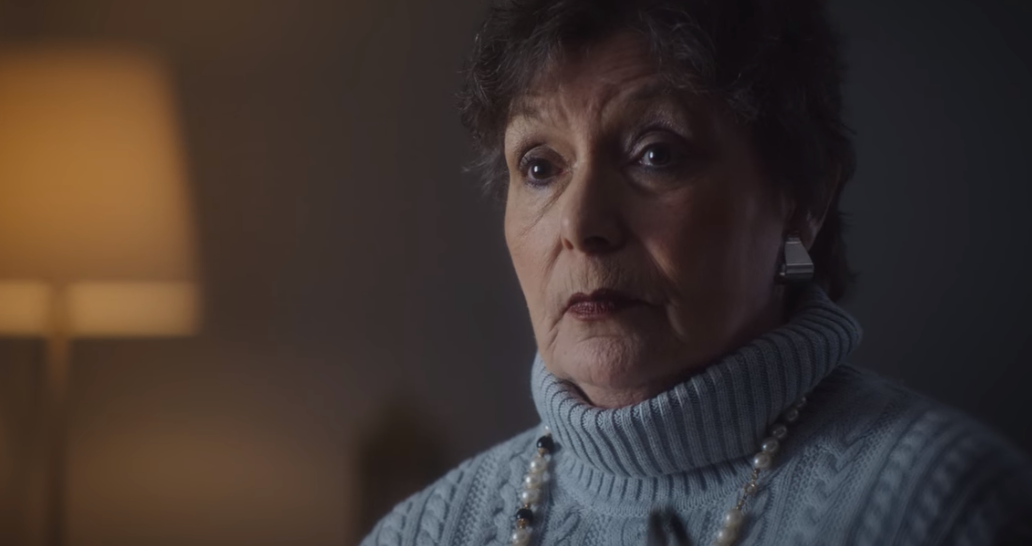 Netflix’s ‘The Sons of Sam: A Descent Into Darkness’ is a four-part series that revisits one of the most horrifying serial shootings to have transpired in New York City. Along with that, it delves into an investigative journalist’s quest to discover whether David Berkowitz was the lone perpetrator or if others helped him. “Son of Sam” or “Sons of Sam” was his question. But alas, as Maury Terry became convinced of the involvement of a Satanic cult, he got caught up in a web of wickedness that took over his life. And the one person who saw it firsthand was his former wife, Georgiana Byrne.

Who is Georgiana Byrne?

Georgiana Byrne, a former Queen’s resident, met Maurice “Maury” Terry in the spring of 1978, when she, at the age of 24, was working as a secretary after having graduated from Katharine Gibbs Business School in Cranston, Rhode Island. During their first encounter, they just clicked. After all, not only was Georgiana, or “Gi,” as Maury called her, was affected by the terror being reigned on her home state, but she was also genuinely interested in the case and its developments. 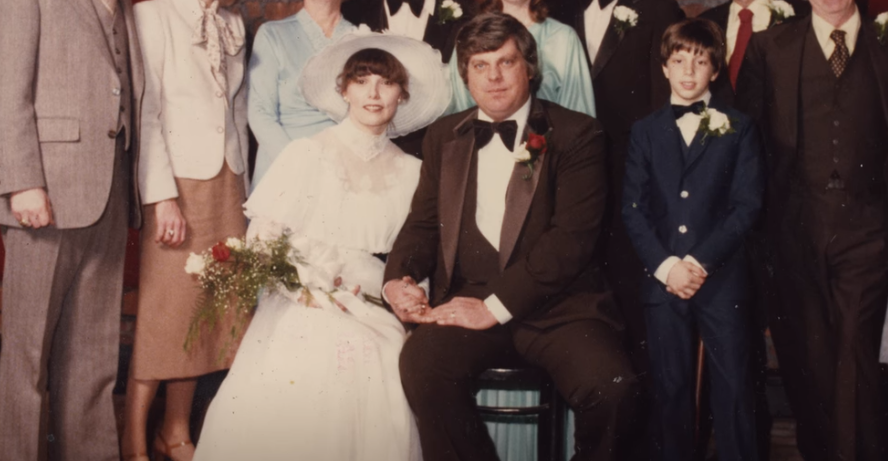 Therefore, once the couple was done with dinner on their first date, as it was the anniversary of the Alexander Esau and Valentina Suriani murder, Maury took Gi to their crime scene. At that exact spot on the road, they talked about their lives and the case before sharing a kiss to “Dust in the Wind” by Kansas. Maury and Gi tied the knot nearly two years later, in March 1980, and went on to create some beautiful memories together, all the while pursuing their careers.

As per Gi, it was all or nothing with Maury. Thus, even though she knew in her heart that they were destined to be together, but only as best friends, she married him. She has never denied their love, yet she has implied that it was never a romance because he was always busy with the Son of Sam shootings. Their shared inquisitive nature and drive to learn the truth kept them going for years, but once the case turned into an obsession for Maury, it became too much for Gi.

Where is Georgiana Byrne Now?

Georgiana Byrne and Maury Terry divorced soon after. However, it seems like they kept in touch even as the years passed by, making what Gi had felt about their bond very accurate. Therefore, when Maury passed away following a brief illness in 2015, Gi not only attended his funeral but wrote more than a few parting words for him in his guestbook. “Maury,” she said. “I will miss you all the days of my life. It will never be the same without you. Enjoy being with all your loved ones for now, and you’ll see us all again someday.” 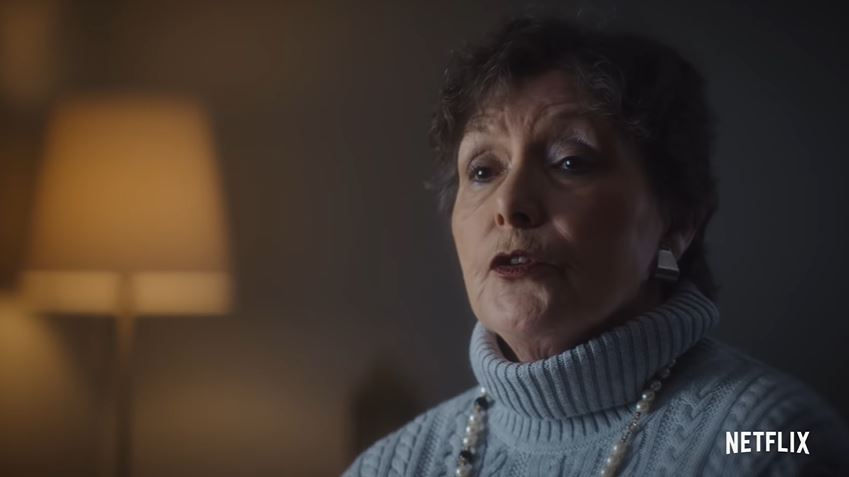 Over the last few years, Gi has added a couple of other notes as well. On his death anniversary, she wrote, “Today, you have been with the Lord for one year. You are missed more than you know! Hope you are enveloped in the Lord’s arms. You are loved!” Following that, on June 29, 2017, on what would have been the day Maury turned 71, Gi said, “I would be remiss if I did not wish you a Happy Birthday! I miss you, but know that you are in a better place! Be happy my dearest!”

Thus, we think it’s safe to say that even though Georgiana Byrne has been in a domestic partnership since 1995, she still misses her late ex-husband very much. From what we can tell, the former New Yorker now resides in Florida, where, at 67-years-old, she is happily working as a self-employed and independent individual. Gi mostly prefers to stay out of the limelight, but she has a Facebook account that she has recently started to use to share details about her life and beliefs.