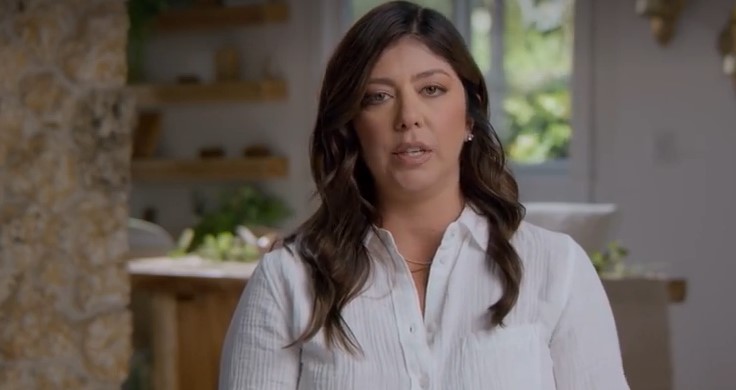 On Hulu’s ‘God Forbid: The Sex Scandal that Brought Down a Dynasty,’ the viewers learn about the shocking controversy surrounding Evangelical Christian community members Jerry Falwell Jr. and his wife, Becki. In August 2020, Giancarlo Granda claimed to have had a years-long affair with Becki and stated that Jerry liked to watch them sometimes. The documentary also featured an interview with Giancarlo’s sister, Lilia Granda, who shared what it was like to see her brother go through everything he did. So, let’s find out more about her then, shall we?

Who is Lilia Granda?

Lilia and Giancarlo Granda grew up in Westchester, Florida, in a Cuban working-class neighborhood. In the documentary, she mentioned Giancarlo being the typical annoying younger brother. Lilia is seven years older and said that when Giancarlo was younger, he made friends everywhere he went. But as he got into his teenage years, he dealt with a video game addiction. 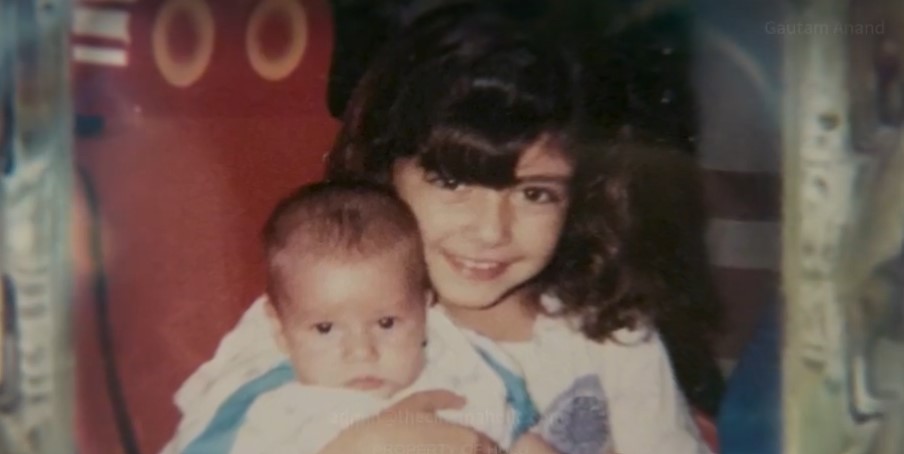 But after high school, Giancarlo started doing much better and got out of his shell. In 2012, he worked as a pool boy at a Miami Beach, Florida, hotel. Giancarlo later claimed that Becki, a guest at the hotel in March, began flirting with him before she asked if he wanted to come to her hotel room after work. However, according to his narrative, she also told him her husband, Jerry, would watch them as they got intimate.

When Giancarlo told Lilia about this encounter with Becki and her proposition, she thought it was a terrible idea and warned him against going to Becki’s room. But while he was shocked and conflicted, he ultimately decided to meet her. Eventually, the sister recognized Jerry and revealed that he came from a prominent conservative family and was then the President of Liberty University in Virginia. Until this point, Giancarlo had no clue who they really were.

Despite the unconventional nature of their arrangement, Lilia felt like the Falwells could help Giancarlo in his career since they offered to work with him in real estate. Yet as time passed, she began to believe the equation between the Falwells and her brother was completely strange. On the show, Lilia gave examples of her brother’s friendly association with the Falwells’ kids and his being invited to their son’s wedding.

Where is Lilia Granda Today? 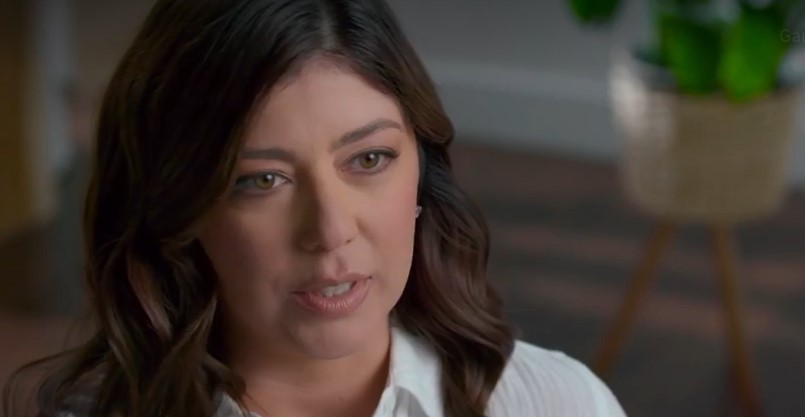 After a few years, Giancarlo wanted to end things with Becki and Jerry because he felt like he was preyed upon. But as per the show, Becki kept calling and texting him. His emotional condition thus worsened over time, and he contemplated killing himself. It was obviously difficult for Lilia to hear her brother talk about suicide. But thankfully, in the end, he pushed forward and shared his story with the world. She is hence proud of Giancarlo and what he chose to do.

As for her own current standing, from what we can tell, Lilia lives in Miami and, according to her social media, has been working for a real estate company since 2018. She is still close to her brother, yet apart from that, she has maintained a low profile, meaning not much else is known about her.