Where is Hannah Cunningham From Glow Up Now? 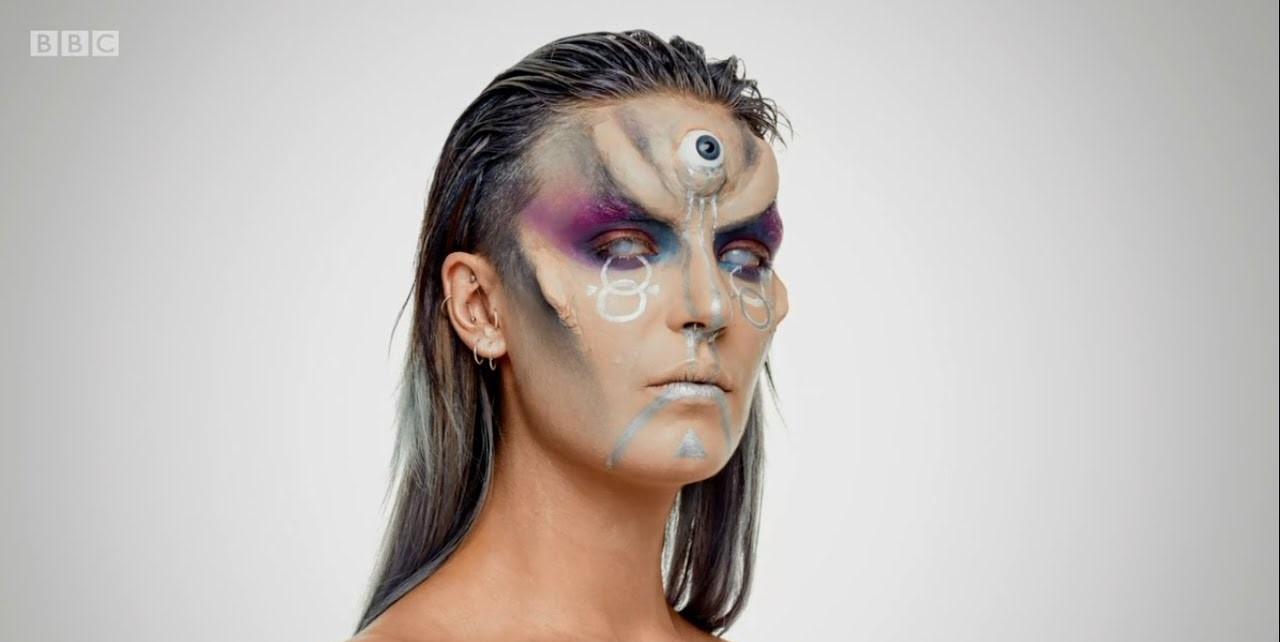 In BBC’s hit British reality show ‘Glow Up‘, host, Stacey Dooley, along with judges, iconic makeup, and beauty experts Val Garland and Dominic Skinner embark on a dramatic and glamorous journey to find Britain’s next big makeup star. They pick the most creative and the most skilled MUAs (makeup artists) from across the UK and pit them against each other in a series of challenging tasks – both, real-world professional and creative ones. They take the contestants from the studio to fashion shows, from reality TV green rooms to commercial ad campaigns, from fashion magazine shoots to even Broadway productions on West End – the contestants get to experience high stakes, high-pressure situations that are not unlike actual industry jobs. Only one MUA would prevail and bag a contract to work with the biggest names in the makeup industry. One of the MUAs competing in Season 2 is Hannah Cunningham. Here is everything we know about her.

Who is Hannah Cunningham?

Hannah is a 25-year-old fashion merchandiser from London. She has a first-class bachelor’s degree in Fashion Management and Marketing and prior to her stint in ‘Glow Up’, she used to work with brands like Topshop, Ann Summers, and ASOS. Hannah used to treat her keen interest and skills in makeup purely as a hobby until she appeared on ‘Glow Up’ Season 2 and got really good feedback on her work from industry giants.

Hannah placed 4th in the second season of ‘Glow Up’. She showed real potential for professional special effects makeup and was one of the strongest contenders in the series.

Where is Hannah Cunningham Now?

After her time on ‘Glow Up’, Hannah tried to go back to her old merchandising job but realized that her true dream is to be a professional makeup artist. This led to Hannah joining MAC cosmetics as an assistant store manager. She realized that getting to work with different skin types, textures, and tones is what she really wants to do with her life.

Hannah is also finding more time to work on her own creative looks (her specialty being outlandish alien looks) and engage more with her Instagram and YouTube followers. In the future, Hannah plans on working with SFX artists to create more special effects looks using makeup.

Hannah knows that most people are put off by special effects makeup because of the high cost it incurs (apparently, the most expensive makeup is used to create those outlandish looks). But Hannah aims to inspire more artists to try out the special effects style of makeup by coming up with budget alternatives and reaching bigger audiences through her YouTube tutorials.

Read More: Where Is James Mac Inerney From Glow Up Now?