Where is Herman Knippenberg Now? 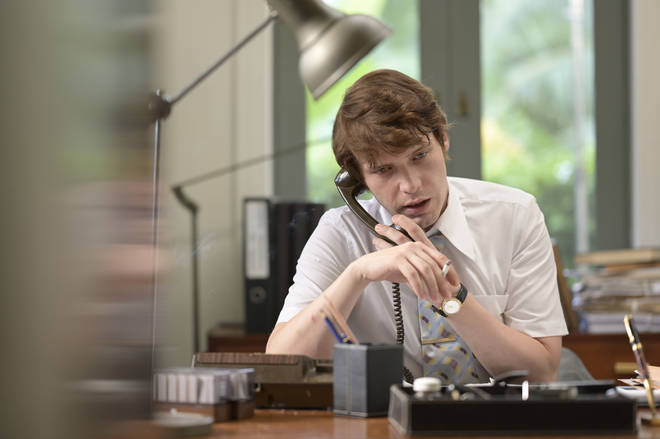 Directed by Tom Shankland and Hans Herbots, ‘The Serpent’ is a crime drama limited series that follows the story of Charles Sobhraj, a French con artist and serial killer, who murdered at least 12 tourists along the Hippie Trail in Southeast Asia between 1975 and 1976. Yet, despite the support of his two partners, Marie-Andrée Leclerc and Ajay Chowdhury, Charles was eventually apprehended, thanks to all the evidence collected against him by Herman Knippenberg. So now, if you’re here wondering more about Herman, his career, and his current whereabouts, we’ve got the details for you.

Who is Herman Knippenberg?

At the age of 31, Herman Knippenberg was a junior-level Dutch diplomat based in Bangkok, Thailand, when he came across the 1975 vanishing of Henk Bintanja and Cornelia Hemker (renamed in ‘The Serpent’ as Willem Bloem and Helena Dekker), two Dutch backpackers. Despite the fact that being the third secretary at the Dutch embassy in Thailand was Herman’s first significant foreign posting, he began looking into their case with his then-wife, Angela. He knew that investigating this matter would pose a considerable threat to his position, but he continued anyway in an attempt to bring some closure to the young couple’s family. 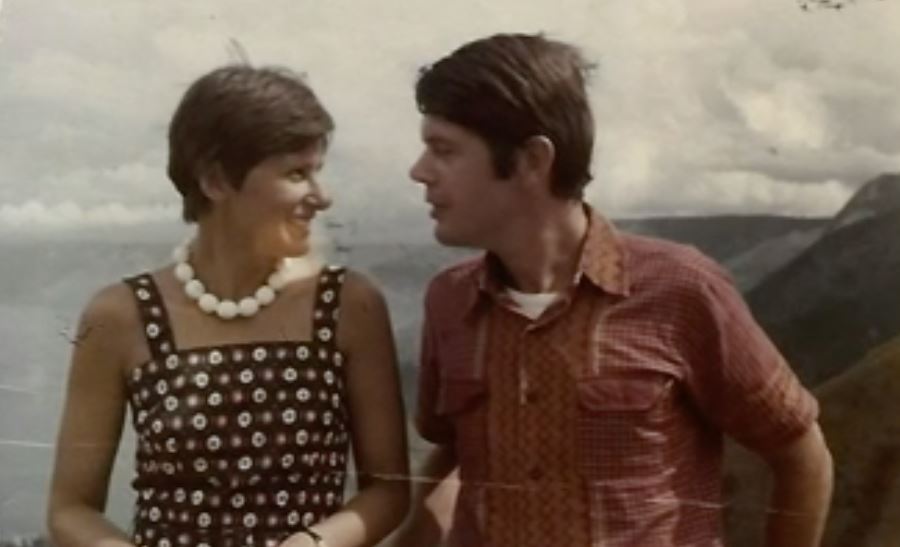 Soon, Herman discovered that the pair had arrived in Thailand to stay with Alain Gautier, aka Charles Sobhraj, whom they’d met in Hong Kong, which led him to uncover the killer’s web of death and deception. Before that, though, Herman found the bodies of the two Dutch natives, which had been burnt beyond recognition, leading them to be misidentified as Australian travelers.

Interestingly, according to some accounts, Herman may have even met Charles, although the former was apparently not aware of the latter’s identity. Eventually, with the help of Charles’ neighbor, Herman was able to collect concrete evidence that took the serial killer down. After all, the diplomat’s efforts led to the police giving him an opportunity to search Charles’ apartment after the latter had left the country for a month.

Not only did he find passports and other documents belonging to Charles’ victims, but he also found other paraphernalia like syringes and poison. Herman’s dedication to understand Charles and bring him to justice led to the Interpol taking over and issuing a global arrest warrant against the killer in 1976. This, in turn, played a role in Charles’ ultimate apprehension in Katmandu, Nepal, in 2003, since Herman was one of the parties that provided incriminating evidence against Charles.

Where is Herman Knippenberg Now?

After leaving Thailand in 1977, Herman Knippenberg’s diplomatic career took him to the United States, Indonesia, Austria, Luxembourg, Greece, and New Zealand, where he eventually retired in 2003. At the age of 76, the Harvard graduate has since settled down in Wellington, where he’s made a good life for himself with his now-wife, Vanessa. He and Angela had separated for good in 1989. We should mention that Herman never finished his Ph.D. dissertation on Thai counterinsurgency operations because he got too involved with Charles Sobhraj. However, it doesn’t look like it’s a decision he regrets. 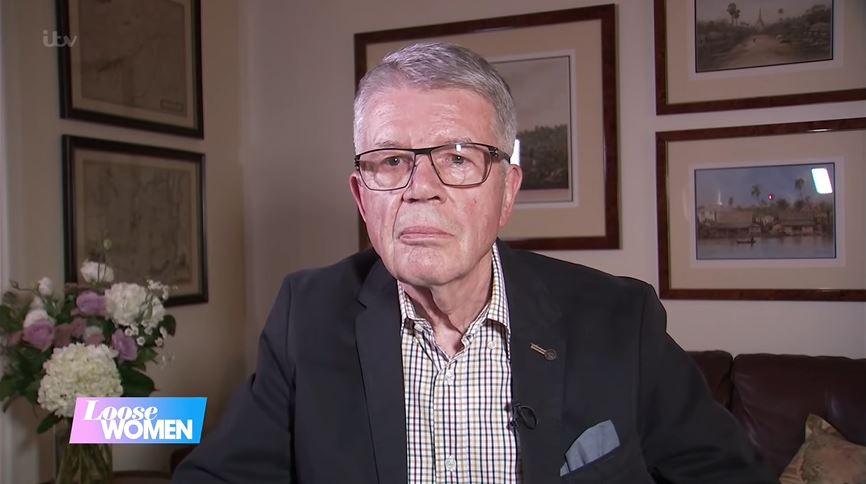 Having never forgotten the criminal, when Herman discovered that Charles was arrested for an old double homicide in Nepal in 2003, he handed the authorities the necessary documents from his extensive archive of Charles’ crimes, leading him to receive a life sentence in August 2004. Thus, after 28 years, all of Herman’s hard work finally paid off. “I couldn’t forget him; it was like having malaria,” Herman said in an interview with Nepali Times at the time. “Every couple of years or so, something would happen that would draw me back into the case again.”

Appearing on ‘Loose Women’ recently, Herman Knippenberg detailed his state of mind and determination while investigating the heinous crimes of Charles Sobhraj. “It was absolutely imperative to stop the killings,” he said. “As I have said to friends before, even if it was not in the parameters of my work, if I could make the difference I felt in that moment I could and I would.” The former diplomat continued to add that consulting on ‘The Serpent’ gave him a chance to warn travelers about the possibility of a serpent lurking in a place that they might deem to be paradise.