Where Are Nadine and Remi Gires Now?

Netflix’s ‘The Serpent’ is a true-crime drama series that profiles how the French conman and murderer Charles Sobhraj was eventually caught and incarcerated for his harrowing crimes. Posing as a gem dealer, he and his companions traversed through the Hippie Trail in Southeast Asia in 1975 and 1976, robbing, killing, and burning the remains of unwitting Western travelers. However, as we see in the limited series, his French neighbors in Bangkok, Nadine and Remi Gires, played a vital role in helping Herman Knippenberg build a case against him. So, let’s find out all that there is to know about them, shall we?

Who Are Nadine and Remi Gires?

Nadine and Remi Gires, a married couple, had relocated to Bangkok, Thailand, from Normandy, France, in 1975, where they became Charles Sobhraj’s neighbors. As seen on ‘The Serpent,’ because Remi was a sous chef and spent a lot of time at work, Nadine got close to Charles and his girlfriend, Marie-Andrée Leclerc. “I spent almost every day at Charles’ apartment,” Nadine recently told The Mirror. “I became good friends with Marie-Andrée, and she’d cook dinner for me, normally rare steaks and salad.” Thus, when she found out from Dominique Renelleau what Charles was doing, she decided to act on it. 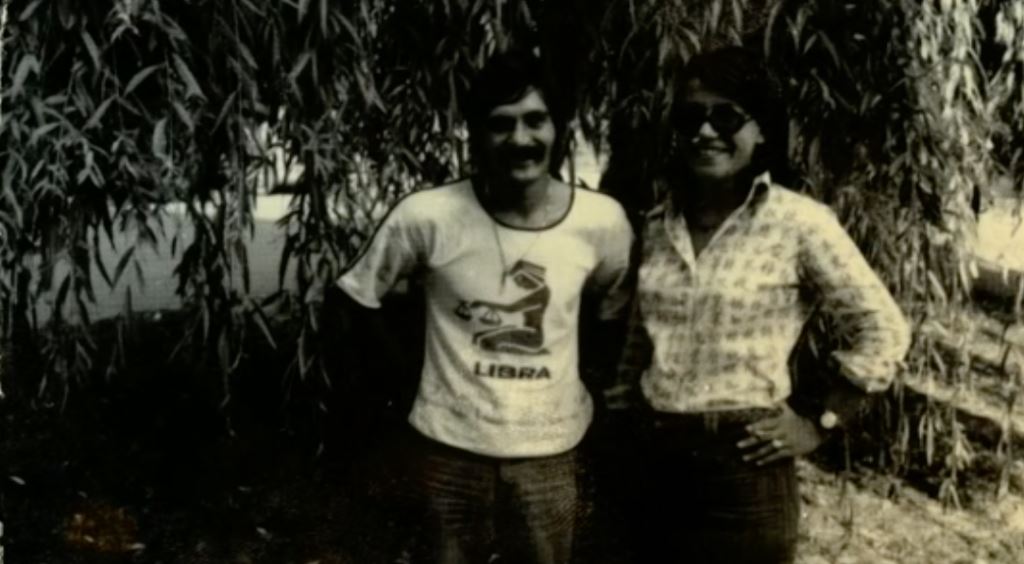 Not only did Nadine visit numerous embassies in the area, talking about Charles, whom she knew as Alain Gautier, drugging and killing people, but she and Remi also helped Dominique escape the killer’s grasp. Eventually, when Herman Knippenberg, a junior Dutch diplomat, managed to track the couple down, they told him all they knew, including the fact that Charles had connections in the police. But still, as we know that Nadine Gires spoke to the creators of ‘The Serpent,’ it seems like she genuinely did risk her life by going undercover so as to gather the evidence that proved crucial in Charles’ ultimate arrest.

Where Are Nadine and Remi Gires Now?

Even though Nadine and Remi Gires are back in Thailand, they have since divorced and moved on to create separate, comfortable, and happy lives for themselves. While Nadine, at 67-years-old, runs the Bamboo Resort in Khanom, Remi lives in the northern side of the country, where he’s a farmer of sorts, growing and selling tropical fruits from his property. Remi, in particular, understandably keeps away from the spotlight and prefers that his personal life remain private. Nadine, though, has since spoken up about her experiences with Charles and revealed that, at one point, she was so afraid of her life that she slept with a baseball bat under her bed. 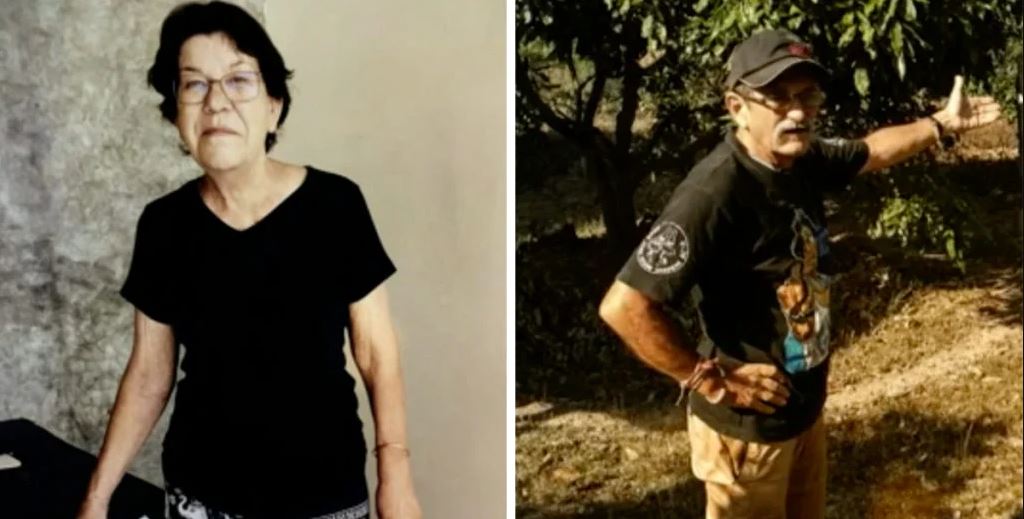 “Charles is a monster, and I am terrified of him,” Nadine said. “But I have to admit that when we first met, I suspected nothing and was taken in by his charm.” She further added that although Dominique was the one who truly tipped them off, Remi had his suspicions before. “My husband did not like Charles because he noticed that strange things were happening. He told me: “Your friend is not a good guy, he is poisoning these people.”” She also admitted that Charles really did ask her about Dominique’s whereabouts, which scared her to no extent. But now, by focusing on her work, Nadine is trying her best to leave these encounters behind.

Mathilde Warnier, the actress who plays Nadine Gires in this eight-part series, said in a press release that she was in contact with the real-life Nadine as she prepared for the role. “She is even more incredible in real life! I was intimidated by meeting her, she’s been so strong, and ‘The Serpent’ is the story of her life… I have a huge admiration for her,” she stated. “I was immediately touched by the courage of Nadine… There are two strong storylines for Nadine, both as a friend and an undercover agent. I couldn’t have been happier to tell her story as she was, and still is, a damn amazing woman.”