Where is HGTV’s Christina in the Country Filmed? 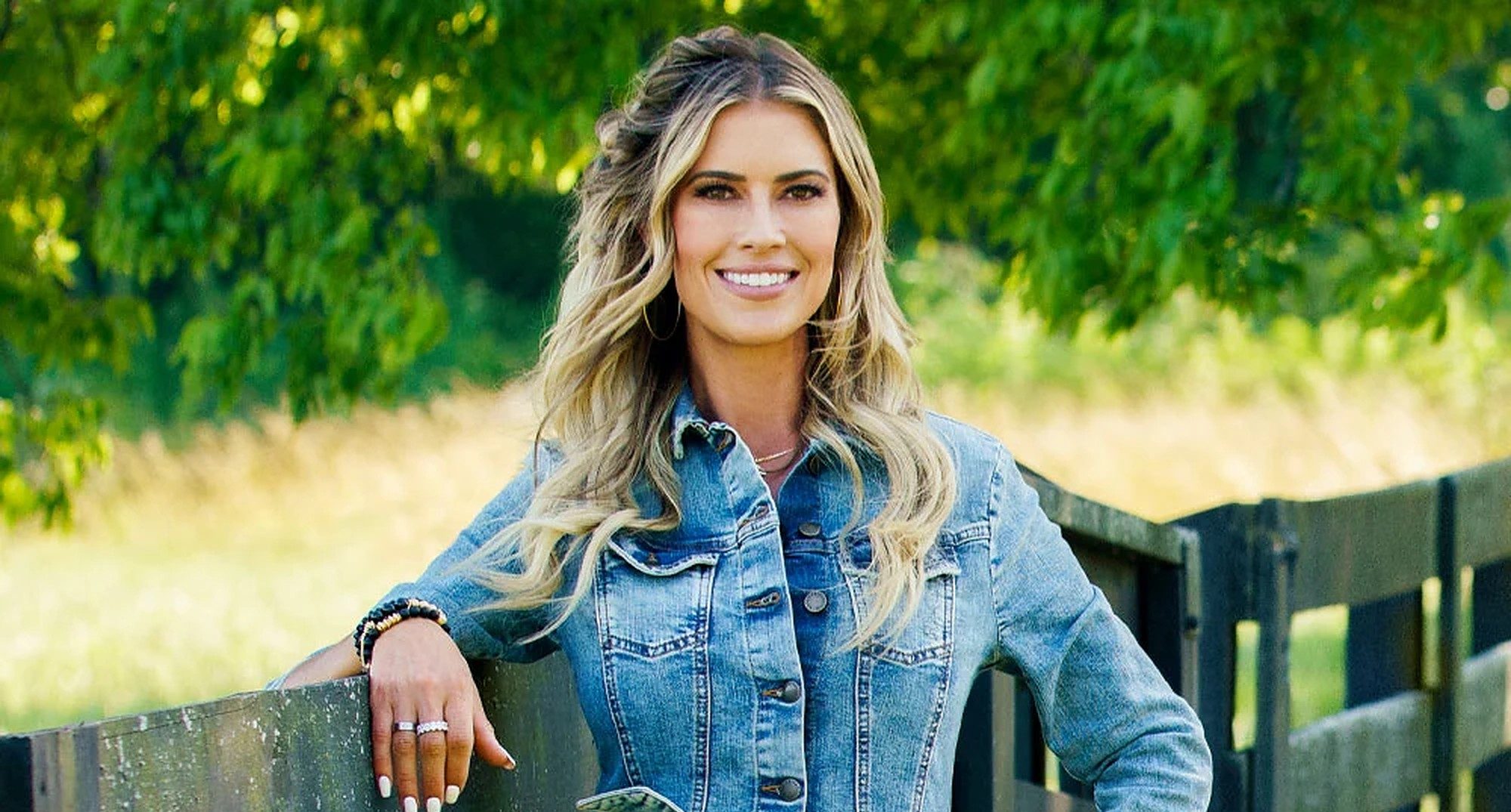 A spin-off of ‘Christina On The Coast,’ HGTV’s ‘Christina in the Country’ is a home improvement show that follows Christina Hall beginning a new chapter in life. She moves from the coast to the countryside and indulges in what she does best: renovating properties for clients to the best of her abilities. Apart from the professional side, viewers get a glimpse into Christina’s personal life as she spends time with her small family of three children and husband, Joshua Hall.

Although the format of this reality series is quite similar to the parent show, the countryside setting changes the overall vibe. Thus, it is natural for you to wonder where Christina Hall and her team shoot ‘Christina in the Country’ and where her countryside farmhouse is situated. Luckily for you, we have gathered answers to all these questions!

Christina in the Country Filming Locations

‘Christina in the Country’ is filmed in Tennessee, particularly in Nashville and Williamson County. The principal photography for the inaugural iteration of the renovation series commenced in April 2022 and wrapped up in December of the same year. So, without wasting time, let us traverse all the specific places that feature in the HGTV show!

Several pivotal sequences for ‘Christina in the Country’ are lensed in Nashville, Tennessee’s capital and the most populous city. From the looks of it, Christina and the rest of the crew members travel to various sites across the city to record different scenes against suitable backdrops. Located on the Cumberland River, Nashville is a prominent hub for several industries, including banking, publishing, healthcare, automotive, technology, and transportation.

A significant portion of ‘Christina in the Country’ is taped in Williamson County, also known as Wilco. Specifically, Franklin, a city in and the county seat of Wilco, serves as one of the primary locations for the series, given that Chistina Hall’s secluded farmhouse, where many key scenes are shot, is located in this city. Situated on 23 acres of wooded land about 25 miles away from downtown Nashville, the farmhouse cost her $2.5 million in 2021.

The modern farmhouse comprises six bedrooms, five and a half bathrooms, a four-car garage, a swimming pool, a brick fireplace, and vaulted ceilings. While the exterior is white, the interior follows a rustic farmhouse design with vintage brickwork, wood beams, and custom wagon-wheel lighting fixtures. Apart from that, Franklin Antique Mall at 251 2nd Avenue South Suite 100 and the village of Leiper’s Fork serve as key production locations for the HGTV series.

Read More: Where is HGTV’s The Renovator Filmed?