Where is HGTV’s Table Wars Filmed? 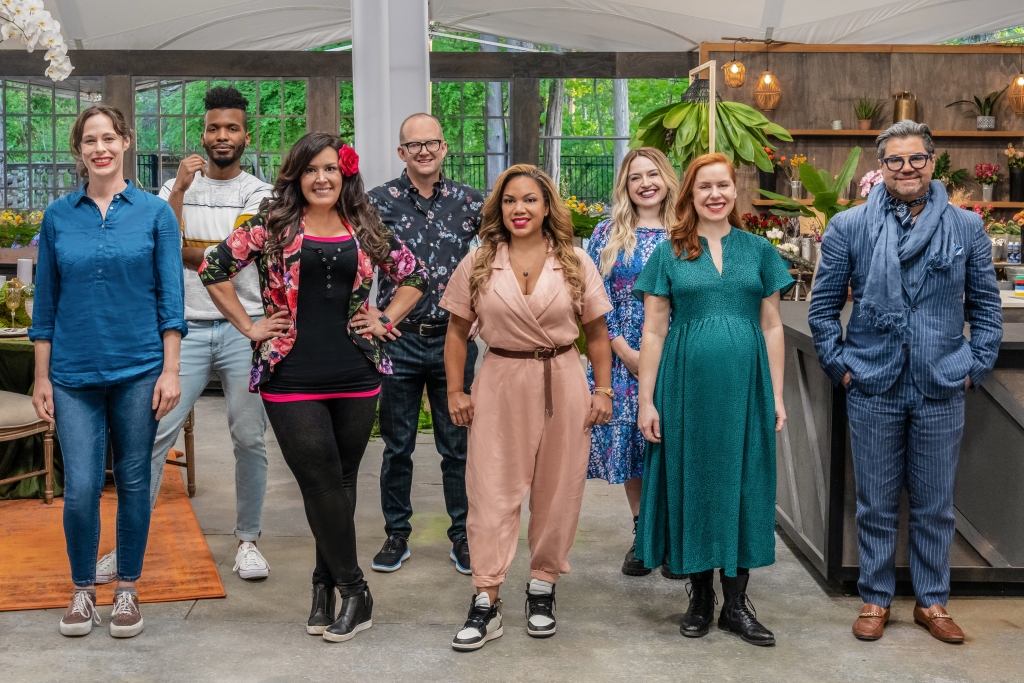 HGTV’s ‘Table Wars’ is a reality competition show that pits events planners and designers against one another as they are tasked to come up with and design a variety of themed dining environments to impress the supremely talented judging panel, which comprises Daytime Emmy Award winner Martha Stewart (‘Martha Knows Best‘), Tamera Mowry-Housley (‘Sister, Sister‘), and celebrated event planner Chris Hessney. As they survive round after round of tough competition, the participants keep an eye on the grand prize money of $50,000.

The highly competitive series captures the participants’ creative work by offering a close view of the imagination to the execution of their table-setting ideas. If you, too, were impressed by some of the work done by them or are genuinely just curious about the show’s production, you have come to the right place. Here’s everything you need to know about the filming locations of ‘Table Wars!’

The filming of the HGTV competition show is done in New York and reportedly in Georgia as well. While New York offers hundreds of millions of dollars as incentives for filming in the region, Georgia has also grown as a center of film and television production over the years. Interested to learn more about the show’s production, we decided to dig deeper. Here’s everything we could find out.

The principal photography of the show takes place in New York City. Often referred to as the media capital of the world, the region is a prominent location for the country’s entertainment industry. The film industry alone provides employment to hundreds of thousands of residents, and it is unsurprisingly a world leader in independent movie production. Moreover, film and television production in the region, which has been growing exponentially over the years, also adds billions of dollars to the economy of New York City.

Filming of ‘Table Wars’ is reportedly also done in Atlanta. The cast and crew apparently shot some scenes in the Carlton Lee Studios located at 1952 Brannen Road Se Atlanta, GA 30316. The shooting in the region reportedly took place sometime around May 2021. The Georgia Entertainment Industry Investment Act offers a generous income tax credit to filmmakers who shoot their projects in the region.

Over the years, the city of Atlanta has served as the filming site of several big-budget films and TV shows such as ‘Avengers: Endgame’ and ‘The Walking Dead.’ Therefore, it is now considered one of the most popular production destinations around the world and is often referred to as the Hollywood of the South. The Big Peach is home to well-known production facilities such as Pinewood Atlanta Studios, Tyler Perry Studios, Williams Street Productions, and Turner Studios.