Where is Holmes and Holmes Filmed? 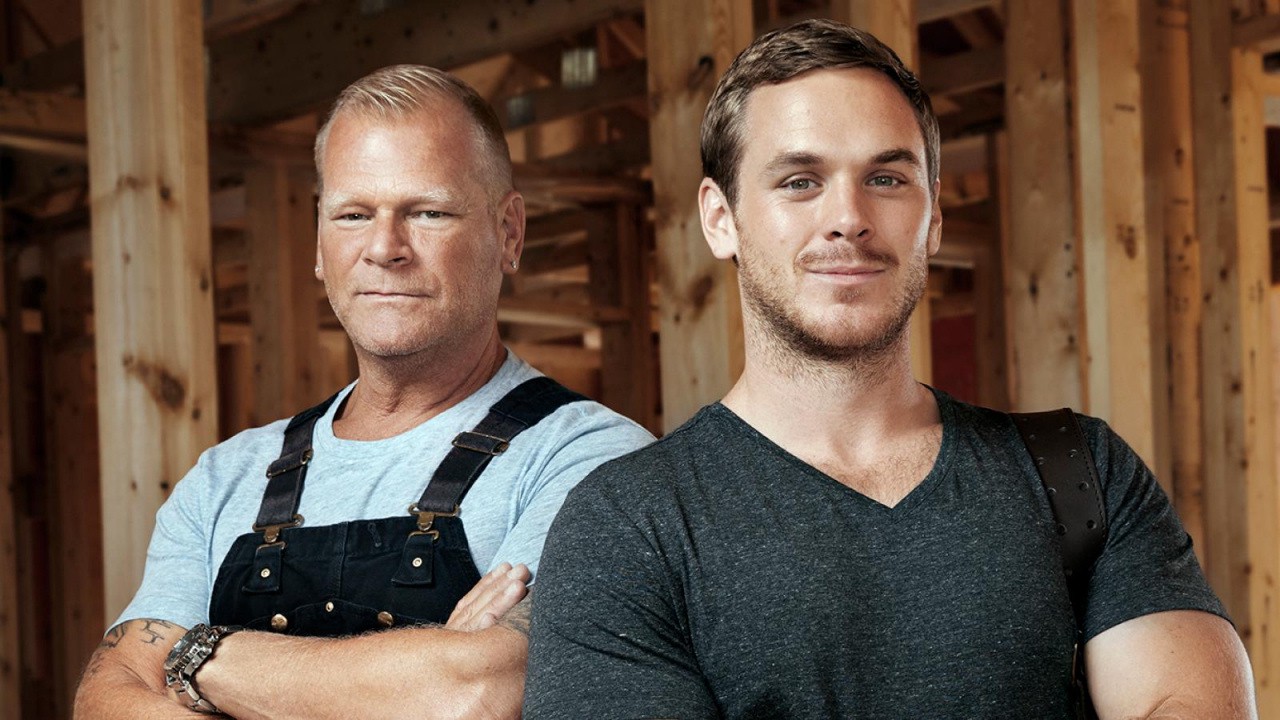 HGTV’s ‘Holmes and Holmes’ is a Canadian reality television series that follows the father-son duo, Mike Holmes and Mike Holmes Jr., as they renovate homes for their clients. Season 1 kicked off with them modernizing Mike Holmes Jr.’s house for his wedding to Lisa Grant. In the following seasons, the duo shifts their focus on flipping projects to make a profit. The remarkable renovation skills showcased by them in the reality series have caught the attention of millions of viewers worldwide, who may get curious to learn more about the show’s filming locations. If you are looking for the same, we have got you covered.

‘Holmes and Holmes’ is filmed mainly in Ontario. The east-central Canadian province is famous for its architecture, art, and numerous natural scenic locations that provide an escape from the hectic modern lifestyle. Since it plays such a crucial role in Canada’s politics and economy, Ontario is an influential province, which has always remained inflexible with its multicultural values and thus has attracted artists, intellectuals, filmmakers from around the world.

Apart from Ontario, ‘Holmes and Holmes’ is also shot in British Columbia, the westernmost province in the Great White North. Since the filming for the reality television series is limited to these two provinces, let’s jump right in and have a look at the specific filming locations.

Located on the shore of Lake Ontario, Toronto is one of many filming locations for ‘Holmes and Holmes.’ The tall skyscrapers of the city are complemented by its mesmerizing natural locales, which include the High park that is spread over an area of 400 acres at 1873 Bloor Street West in the west of downtown Toronto.

Filming for the inaugural season, along with other seasons, took place in the city. Mike Holmes Jr. shared some throwback photos on Instagram reminiscing about the early days of filming of the show’s first season.

The filming for the show is also done in Mississauga, located just 24 kilometers from Toronto. Interestingly, it is a consolidation of numerous hamlets and villages, which makes it a unique city. The production for season 1 commenced in the city of Mississauga, sometime around March 2016. The town is also featured in other seasons of the reality television series.

Mississauga offers visitors an opportunity to explore its historic villages and mansions and other adventurous activities. The city is also home to Square One Shopping Centre, the largest shopping mall in Ontario.

‘Holmes and Holmes’ is also shot in Vancouver. The thriving seaport city is known for many things, including its film and television industry that has earned the city the nickname “Hollywood North.” In the last few decades, Vancouver has hosted the production of thousands of film and television projects which has been great for its economy. In addition, the Vancouver International Film Festival is one of the world’s most popular annual film festivals in the world, which features up to 350 films every year.