Where is How to Build a Sex Room Filmed? 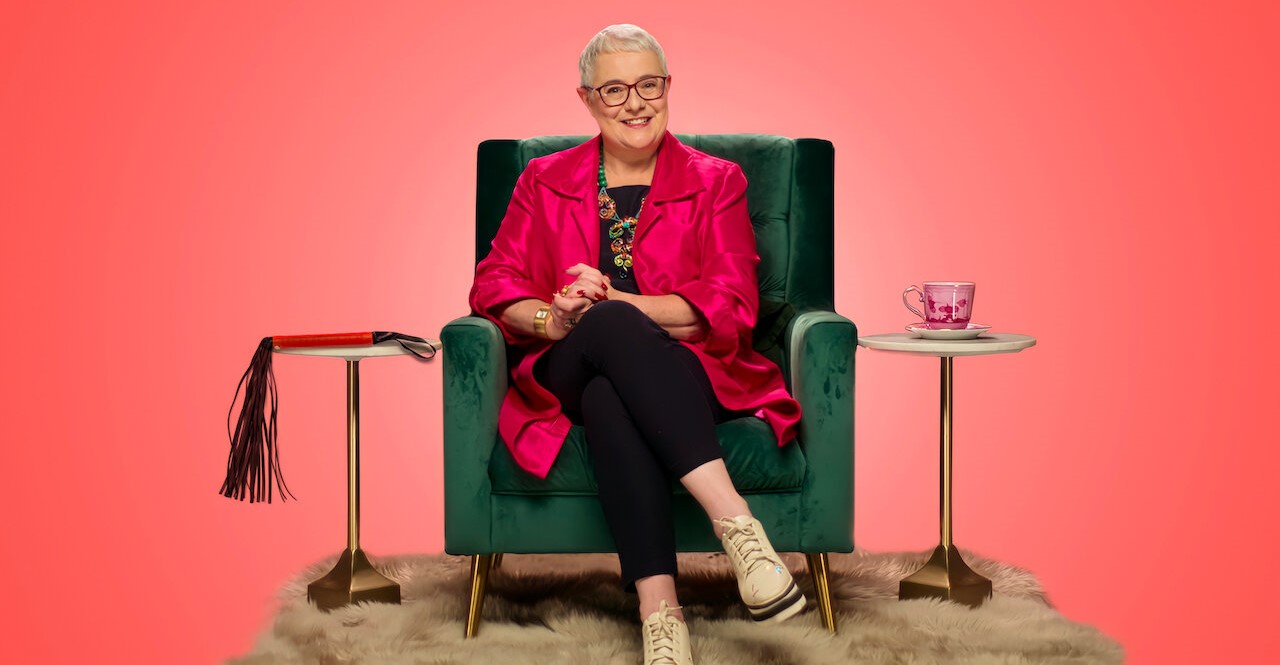 The unique and steamy premise of the reality show is bound to keep the audience enthralled through each episode. However, the fact that Melanie travels from one property to another to get some impressive renovations done tends to keep you wondering about the filming sites that appear in the Netflix reality show. Well, it is time to answer your curiosities, as we have all the information about the production locations of the series!

How to Build a Sex Room Filming Locations

‘How to Build a Sex Room’ is filmed in Colorado, specifically in and around Denver. The principal photography for the inaugural iteration of the reality show took place during Summer 2021. Located in the Mountain West subregion of the Western United States, Colorado is known for its vast and diverse landscapes, ranging from alpine mountains and high plains to deserts and deep canyons. Now, let’s follow Melanie through the specific locations and witness her magical renovations!

All the pivotal sequences for ‘How to Build a Sex Room’ are lensed in Denver, the capital and the most populous city of Colorado. Besides that, it is also a consolidated city and county. Melanie Rose and the rest of the production team travel across the city to the properties of different couples, which serve as backdrops for the Netflix show. According to reports, the interior design expert transforms a total of 12 different spaces into sex-positive spaces for several Denver residents.

Located in the Southwestern United States, Denver is also popularly known as the Mile High City as its official elevation is exactly one mile above sea level. When it comes to the neighborhoods in Denver, they tend to vary significantly from one another; those in close proximity to the city center tend to be denser, older, and consist of relatively more brick building material. As for the neighborhoods far away from the city center, they were built after World War II and with more modern styles and materials.

Thanks to its versatile landscape, the Mile High City makes for a suitable location for different kinds of filming projects. Some notable movies and TV shows that have utilized the locales of Denver over the years are ‘Die Hard 2,’ ‘Night Hunter,’ ‘Identity Thief,’ ‘Dynasty,’ and ‘Diagnosis Murder.’

Read More: Is How To Build a Sex Room Fake or Real?