Where is Hulu’s Reboot Filmed? 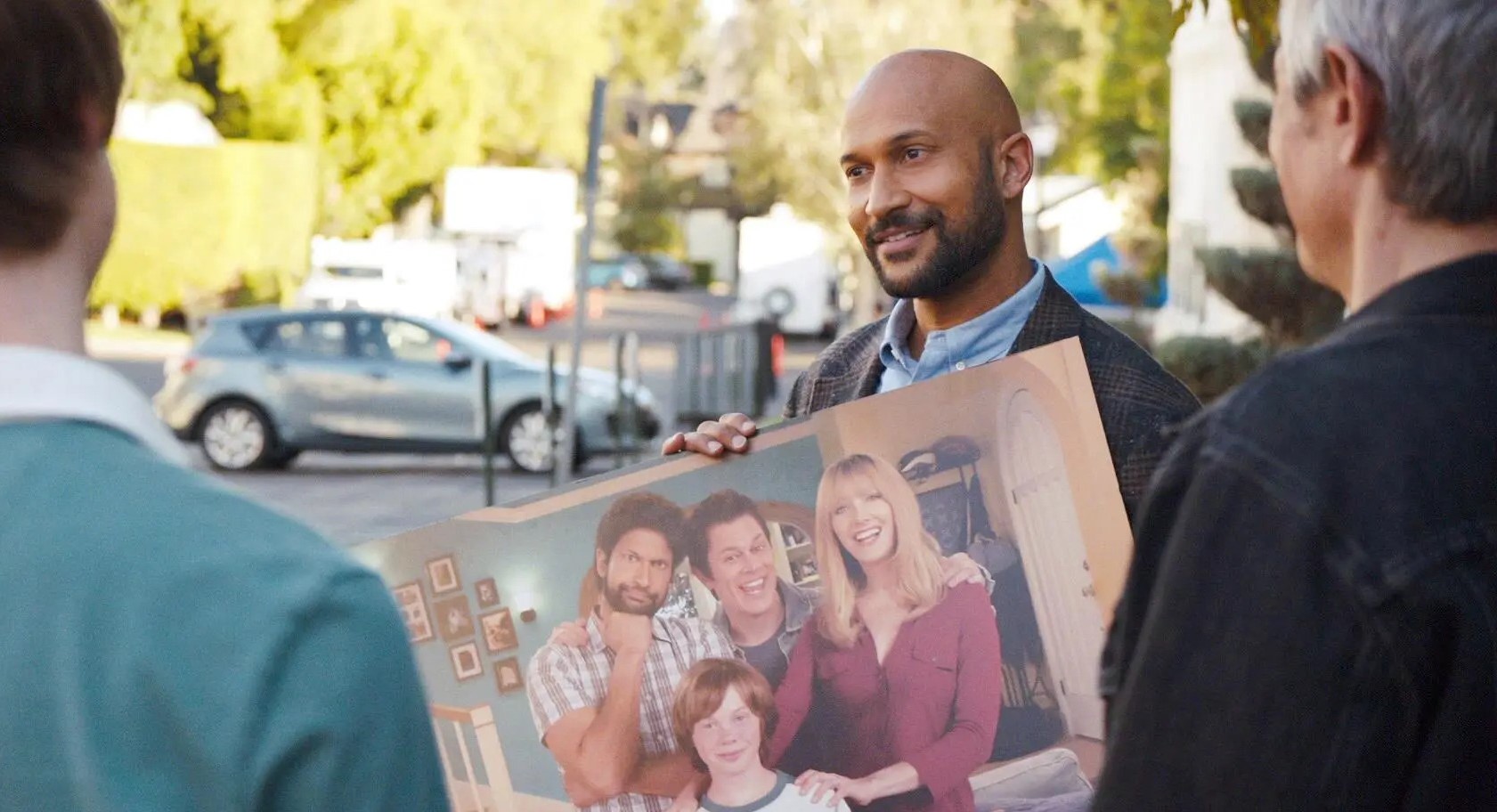 Created by Steven Levitan, Hulu’s ‘Reboot’ is a comedy series that follows a team of writers working on the reboot of an early 2000s fictional sitcom titled ‘Step Right Up’ with the original actors years after the show first aired. However, when one of the young writers pitches the idea of the reboot to the dysfunctional cast, they must face their unresolved issues and go through social media cancel culture as they deal with today’s modern world.

The satirical show is made all the more entertaining thanks to the hilarious performances from a talented cast comprising Keegan-Michael Key, Johnny Knoxville, Judy Greer, and Rachel Bloom. Moreover, the setting of a film studio as the cast work on the reboot show is bound to make you wonder if it is taped in an actual studio or not. In that case, let us fill you in on all the details and appease your curiosity!

‘Reboot’ is filmed entirely in California, specifically in Los Angeles County. While the pilot was seemingly shot around March 2021, the principal photography for the inaugural iteration possibly took place in late 2021. Located in the Western United States, California is the most populous and the third largest state by area. Furthermore, it significantly contributes to popular culture, communication, innovation, economics, information, environmentalism, and politics. Now, without further ado, let’s traverse all the specific locations that appear in the Hulu series!

Many pivotal sequences for ‘Reboot’ are lensed across Los Angeles County, the most populous county in California and the US. As per reports, the Hollywood neighborhood serves as one of the primary recording locations for the comedy show. Apart from that, the cast and crew seemingly utilize the facilities of the Warner Bros. Studio.

Located at 4000 Warner Boulevard in Burbank, the film studio is home to 37 sound stages ranging from 6,000 to 32,000 square feet, situated on the main lot and ranch facilities. In addition, Warner Bros. Studio consists of 14 exterior sets, 20 re-recording stages, six ADR stages, and a wide range of production-related service departments, making it an ideal shooting site for different kinds of projects.

Situated in Southern California, Los Angeles County houses several sites of interest, such as Griffith Park, the Los Angeles County Museum of Art, Venice Beach, the RMS Queen Mary, and the Natural History Museum of Los Angeles County. Besides ‘Reboot,’ the county has served as a production location for various movies and TV shows, such as ‘Interstellar,’ ‘American Beauty,’ ‘The Green Mile,’ ‘The Orville,’ and ‘The Sex Lives of College Girls.’