Where is Hulu’s This Fool Filmed? 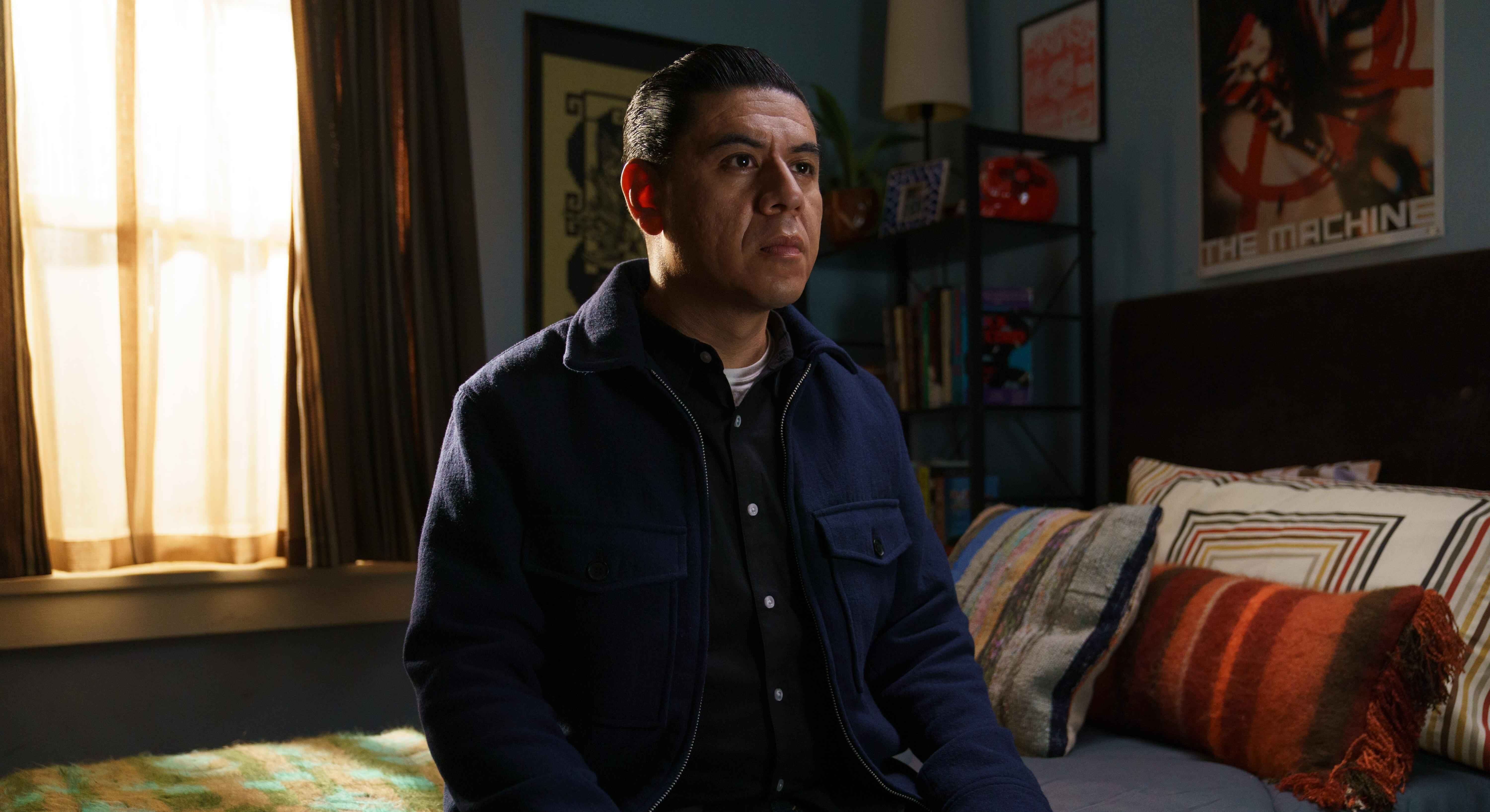 Created by Chris Estrada, Jake Weisman, Matt Ingebretson, and Pat Bishop, Hulu’s ‘This Fool’ (originally titled ‘Punk Ass Bitch’) is a comedy series that is loosely inspired by the real life of stand-up comedian and co-creator Chris Estrada. The narrative revolves around Julio Lopez, a soft-hearted man who might not help himself but ensures that he is helpful to others around him. He works at a nonprofit organization, Hugs Not Thugs, and has been in an on-and-off relationship with his girlfriend since high school.

In the comedic narrative, the viewers are taken on Julio’s journey as he tries to improve his community, get over some co-dependency issues with his family, and get through his working-class life in the city. The use of satire throughout the series tickles the viewers’ funny bone, keeping them hooked on it from the beginning to the end. Moreover, the interesting use of different locations as Julio deals with several gang members is likely to make one wonder about the actual production sites of ‘This Fool.’ If you are one such curious soul, allow us to rid you of your curiosities!

‘This Fool’ is filmed entirely in California, specifically across Los Angeles. The principal photography for the inaugural iteration of the comedy series commenced in November 2021 and wrapped up in February 2022. The filming unit also took a winter break around Christmas 2021 and returned to work in January 2022. Since the story takes place in South Central Los Angeles, it’s understandable why the makers utilized the locales of the City of Angels to record the Hulu series. Now, without further ado, let’s navigate all the specific locations that appear in the show!

Most of the pivotal sequences for ‘This Fool’ are lensed in and around Los Angeles, a major South Californian city. In particular, the cast and crew of the comedy series utilize the facilities of CBS Studio Center (also known as Radford Studio Center). Located at 4024 Radford Avenue in Studio City, the film studio is home to eighteen soundstages and more than 210,000 square feet of additional office space, making it a favorable shooting site for almost all kinds of productions, including ‘This Fool.’

Moreover, the team seemingly traveled across the Entertainment Capital of the World to tape different scenes against suitable backdrops. Los Angeles is popular for its Mediterranean climate, cultural diversity, bustling metropolitan area, and ties to the Hollywood industry. In addition, there are several museums and other landmarks across the city, including the Los Angeles County Museum of Art, the Huntington Library, the Natural History Museum, the Cathedral of Our Lady of the Angels, and Wilshire Grand Center, to name a few.

Over the years, movies and TV shows like ‘Boogie Nights,’ ‘Avatar,’ ‘Independence Day,’ ‘The Book of Boba Fett,’ and ‘Ghost Whisperer’ have all been shot in Los Angeles.