Where is Hunter Lee Soik Now? 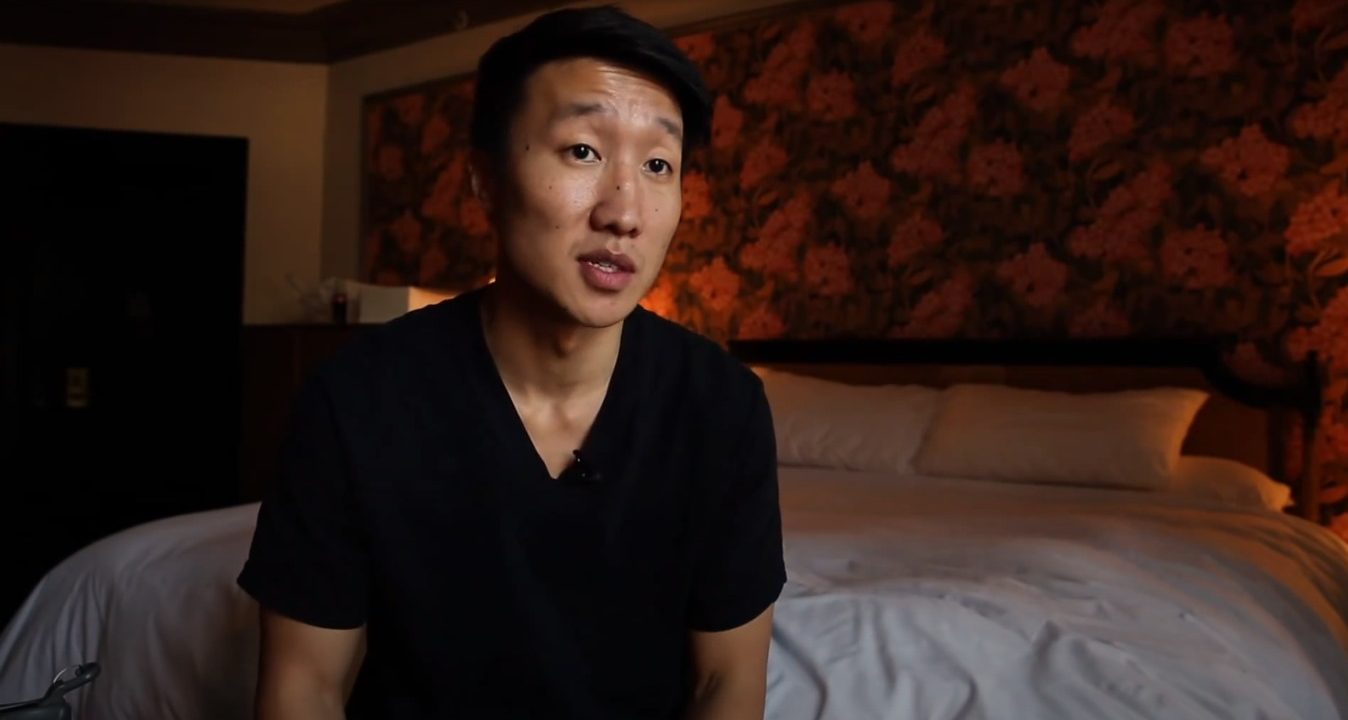 In the Netflix miniseries ‘Inventing Anna,’ the titular Anna Sorokin surrounds herself with some intriguing, eclectic, and wildly talented people. For all the perceived superficiality of the high society circles she runs in, there are also some genuinely smart people in the mix.

Based on Jessica Pressler’s 2018 New York Magazine article, the show introduces a colorful variety of characters that are versions of real people. Pressler’s article also mentions “the Futurist,” and since the show’s release, there has been a lot of speculation about who the tantalizing character might be based on. According to some reports, Hunter Lee Soik is one of the possible tech entrepreneurs “the Futurist” could refer to. Let’s take a look at what we know about Hunter.

Who is Hunter Lee Soik?

Hunter Lee Soik was born in Seoul, South Korea, and seemingly adopted soon after he turned two by a couple from Sturgeon Bay, Wisconsin. After high school, he moved to California and tried his hand at professional skateboarding before briefly enrolling at the Brooks Institute of Photography in Santa Barbara. According to his New Yorker profile, Hunter also had a role in a Coke commercial and eventually started his own production company.

By 2011, he was working as a creative consultant on the Watch the Throne tour for Jay-Z and Kanye West. Around this time, the idea for what would eventually become the Shadow: Community of Dreamers app came to the young entrepreneur. Wanting to store his dreams after some particularly long bouts of slumber during a much-deserved vacation, he realized there wasn’t an app for it.

Hunter spent several months studying how dreams were explained from various positions — from the works of Sigmund Freud and Carl Jung to neurological researchers in Japan. By the time Fast Company published a profile on him in 2014, Shadow’s Kickstarter page had raised $82,500, and the app was purportedly slated to release in a few months. Simply put, the app was an alarm that prompted users to record their dreams (through speech or text) right as they woke up. The aim was to eventually form large databases of dreams using keywords from the users’ input.

It appears, however, that Hunter left Shadow around March 2016 and then became part of the founding team of Dubai Future Accelerators, a platform for Futurist discussions featuring well-known speakers, before being designated Head of Program for Dubai Future Talks. According to his LinkedIn page, Hunter was also part of the steering committee for the significant Dubai Commercity venture.

Where is Hunter Lee Soik Now?

Hunter seems to have had a career across a variety of industries, with a particular focus in the tech arena. A frequent entrepreneur, he is presently listed as the Founder and Executive Chairman of the ensō group, which is seemingly based in Hong Kong. Concurrently, his profile also reveals that he is the Co-Founder and Interim Chief Operating Officer of TRADE X, a global B2B automotive trading platform. Though not much is known about his recent personal activities or family life, it seems like Hunter might be living in New York City currently.

Since the Netflix miniseries’ release, there has been increased speculation on whether Hunter Lee Soik is, in fact, “the Futurist” mentioned in Pressler’s 2018 article about Anna Sorokin. In the series, “the Futurist” is reflected by a less-than-flattering character called Chase Sikorski, who is briefly Anna’s boyfriend. Of course, there is also a possibility that the character could be based on another tech entrepreneur as well since there is no official confirmation about his identity.