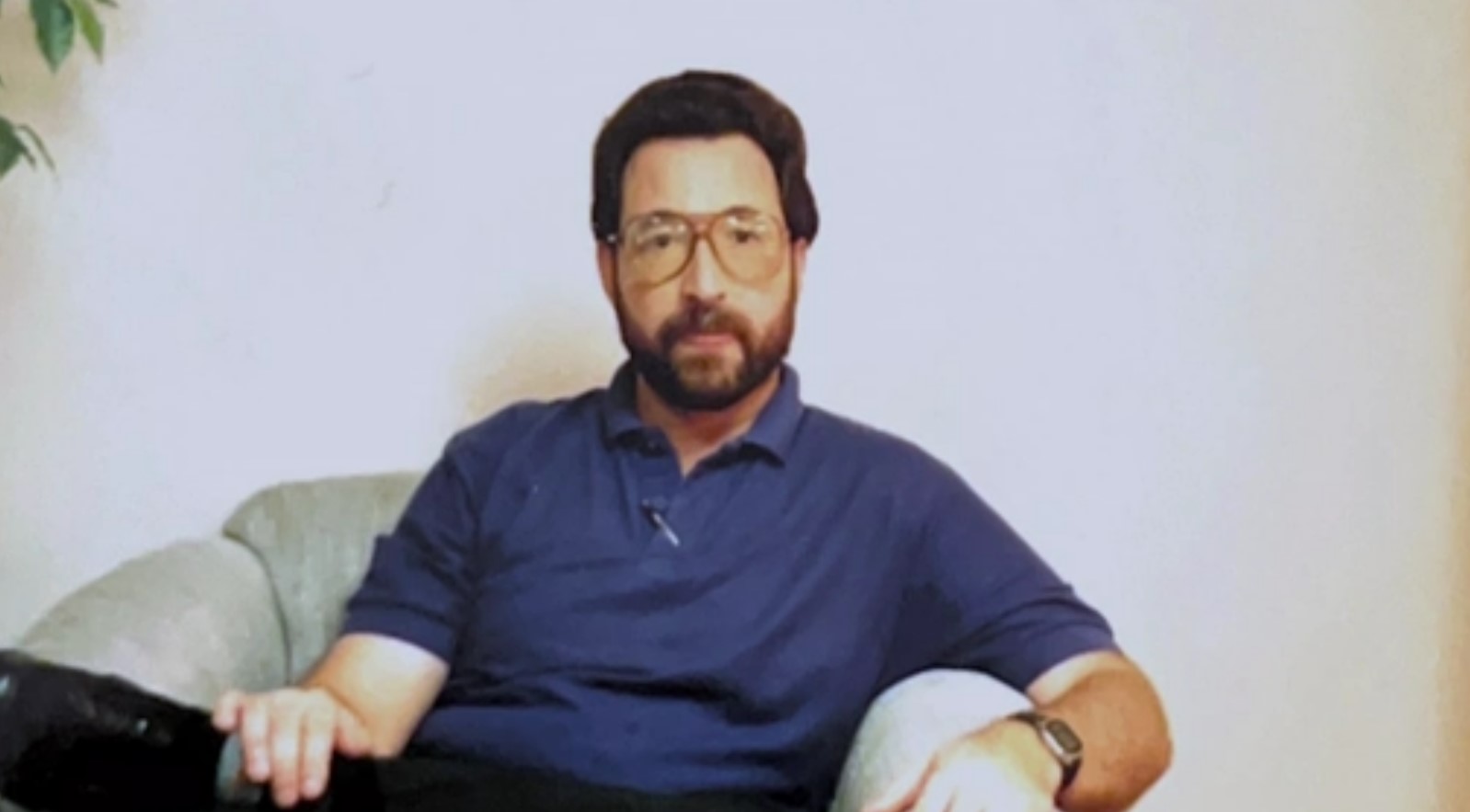 Peacock TV’s ‘I Hate You, You Love Me’ is a thought-provoking docuseries that explores the beginnings and effects of Barney, the popular children’s TV character. Sheryl Leach first created the purple dinosaur in the mid-80s to entertain her 2-year-old son, Patrick. Later, she teamed up with Kathy Parker and Dennis DeShazer, to conceptualize ‘Barney & Friends,’ a TV series tailor-made for preschoolers. While the Barney franchise garnered a lot of accolades and fame for the cast and crew, it suddenly was hit by an unexpected wave of violent threats and mockery from the public.

As the trend of ‘Barney Bashing’ surfaced, Sheryl and anyone associated with the show faced severe backlash from various groups committed to ending the so-called menace of the friendly dinosaur. One such organization was the I Hate Barney Secret Society, founded by Rob Curran, a father frustrated by his little daughter’s obsession with Barney. Now, if you’re curious to know more about his motivation and current whereabouts, we have all the details you need!

Who is Rob Curran?

A magazine ad salesman from Florida, Robert “Rob” Curran, had a 2.5-year-old daughter named Michelle-Christine, who was a huge fan of Barney. Although this sounds quite normal for a preschooler in the 90s, the little girl’s obsession with the purple dinosaur began irking her concerned father as she would constantly be glued to the TV. All this continued until the day Rob returned home after a ten-day business trip in early 1993. Hoping to see Michelle ecstatic at meeting him after so long, he approached her, only to be royally ignored by her. 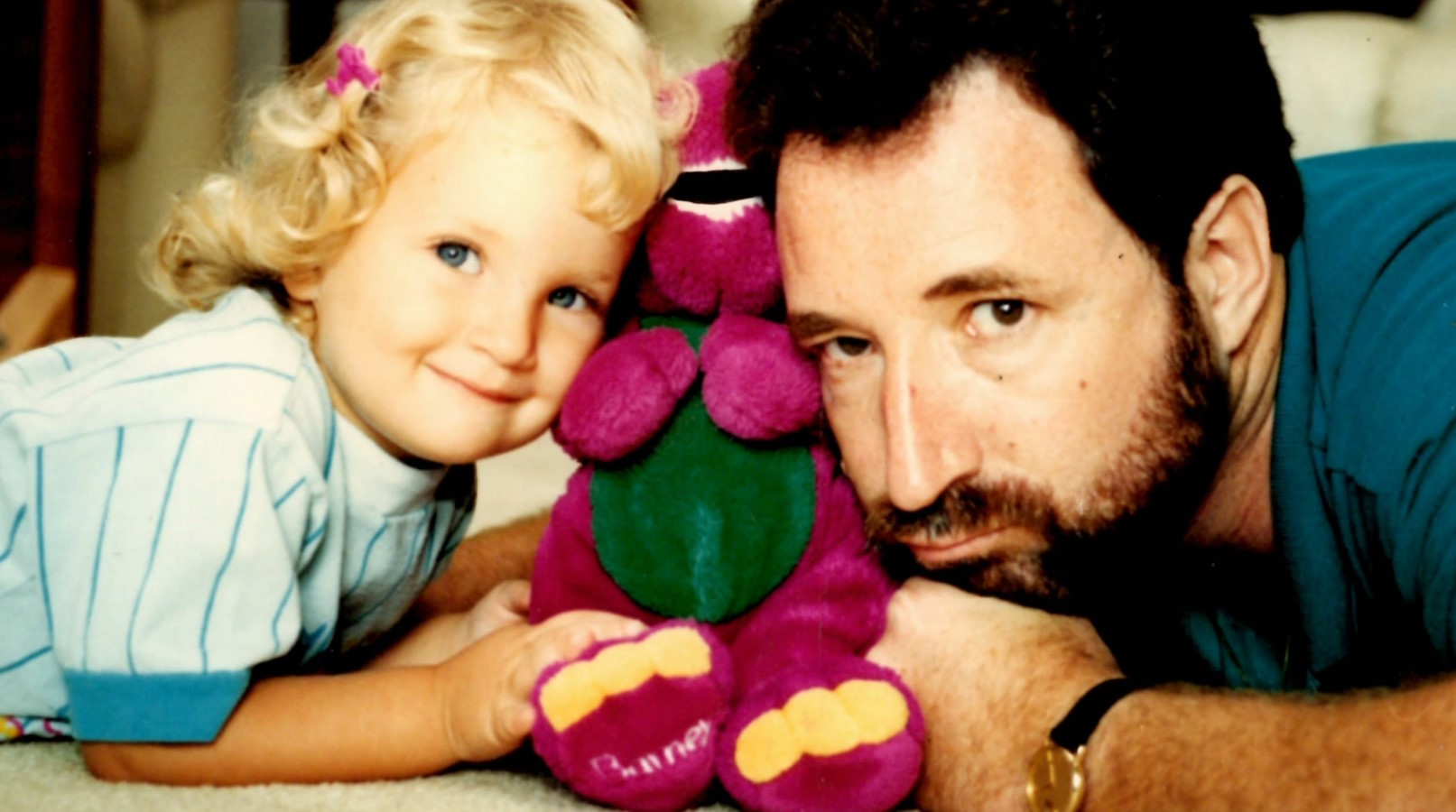 To Rob’s dismay, the toddler watched ‘Barney & Friends’ on the TV and refused to leave her spot. This had to be the last straw for the 36-year-old father, so he decided to end the “Barney domination” in his home. Thus, in 1993, Rob started the I Hate Barney Society, a group with a satirical newsletter penned by him. The publication humorously addressed the grievances of parents whose little ones were addicted to the purple dinosaur.

While Rob confessed that he started the newsletter purely as a joke, he was surprised when he received more than 7,000 letters in six weeks. This indicated that several parents were disgruntled with children consuming media content featuring Barney, and some even felt that the TV character was hypnotizing the tiny tots. Surprisingly, the ad salesman soon became a local celebrity and was interviewed by numerous TV stations and publications.

Where is Rob Curran Now? 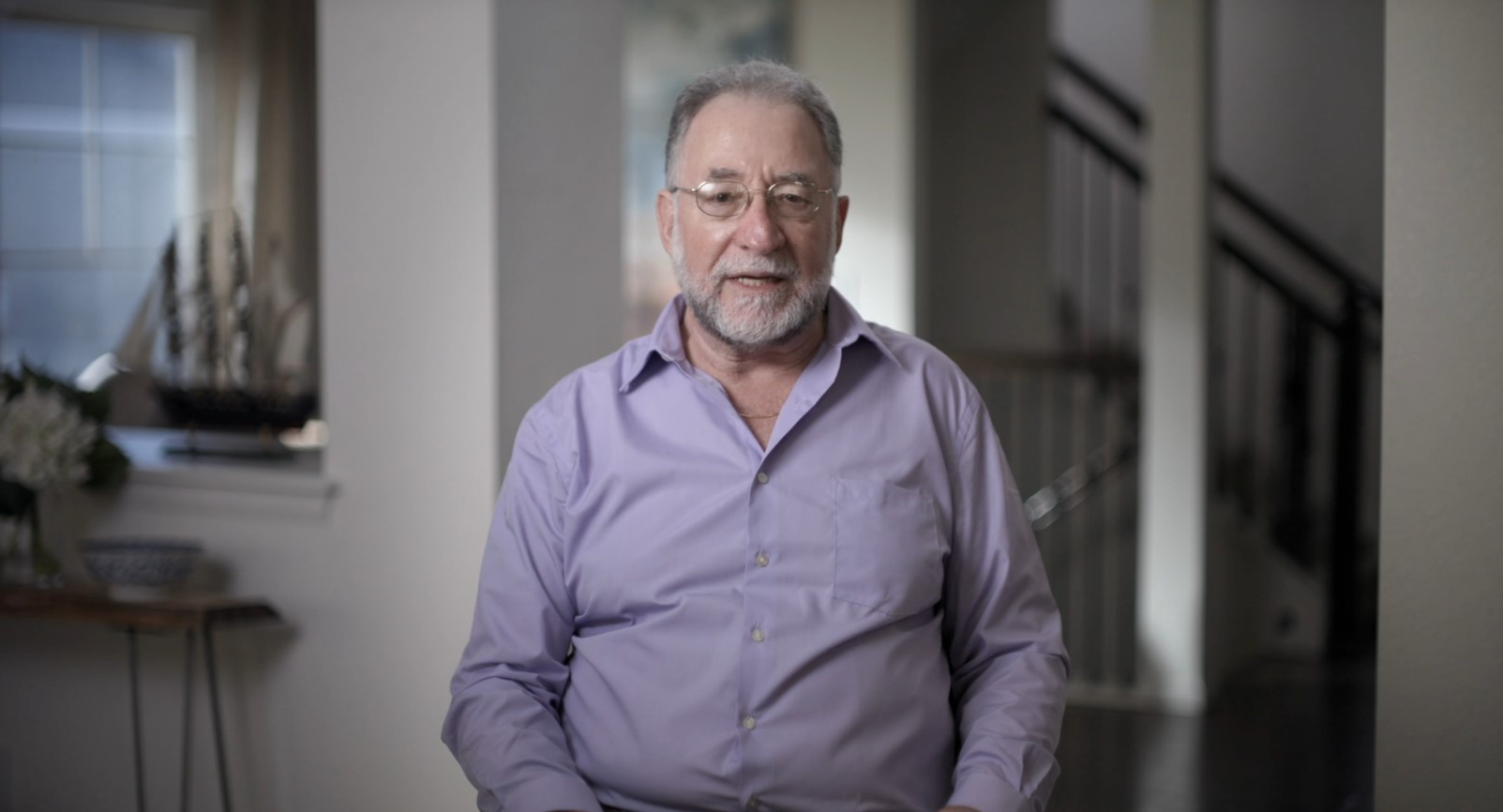 Rob Curran presently resides in Davie, Florida. Interestingly, he still dislikes Barney and finds it equally annoying. He has seemingly retired from his advertising job and has been in recovery from alcohol addiction for thirty years now and prefers to lead a private life with his family. Interestingly, he confessed that he did not hate Barney but was only annoyed by the show’s repetitive content and songs, which would reportedly get on adults’ nerves.

In fact, Rob was happy that his daughter was learning good manners from the show and just felt upset at not relating to it like her. Moreover, he admitted in the docuseries that the TV character helped him cope with his alcoholism; he realized that the newsletter and his mean jokes were likely a way of him avoiding his own mental struggles. Nonetheless, we wish him and his family the best for the years ahead.