Where is I Know What You Did Last Summer Filmed? 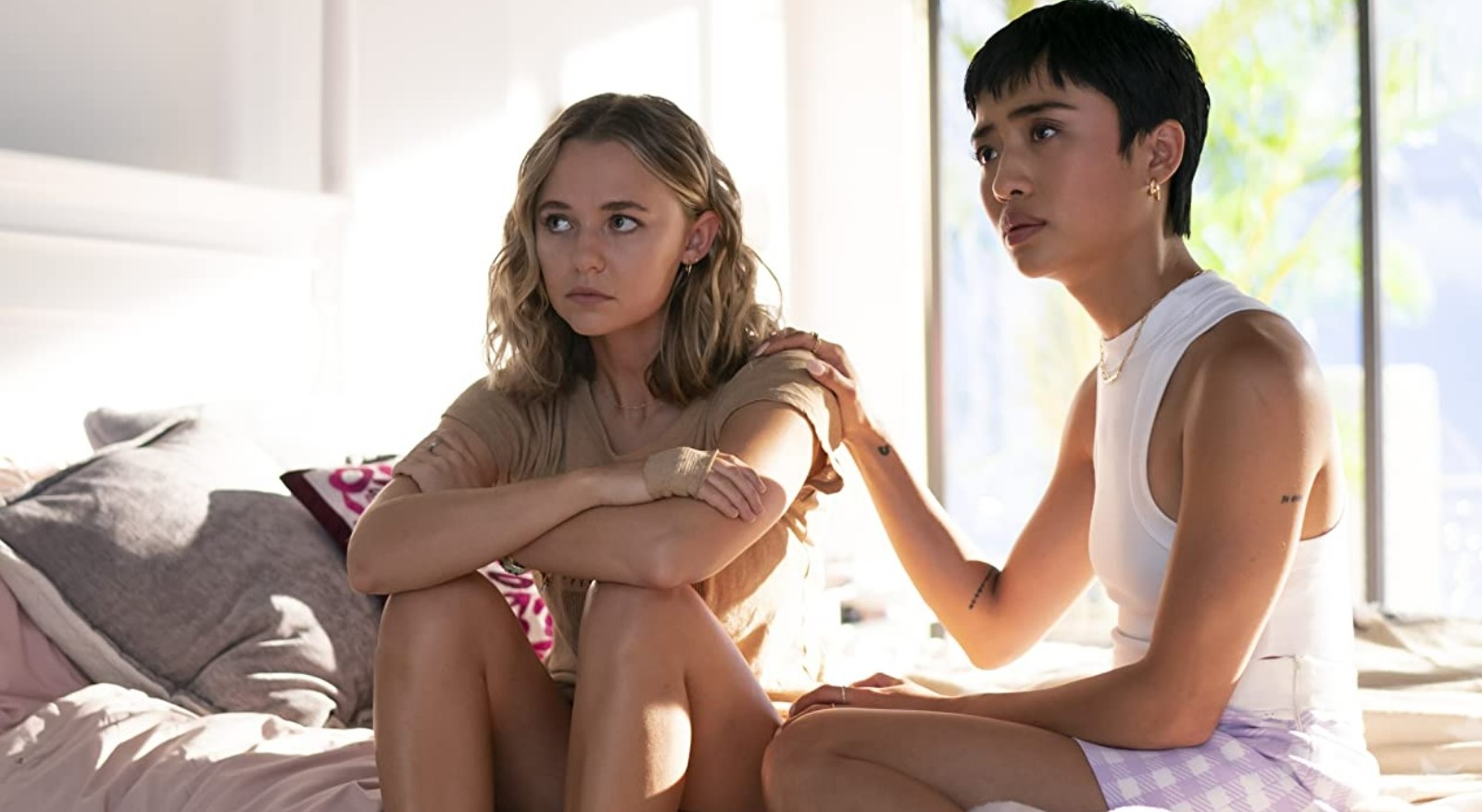 Amazon Prime Video’s ‘I Know What You Did Last Summer’ is a teen horror series that follows a group of high schoolers as they confront a secret from their past whilst a killer is hot on their tails. Directed by Sara Goodman, the series is loosely based on the eponymous 1973 novel by Lois Duncan and its 1997 movie adaptation. Starring Madison Iseman, Ashley Moore, Brianne Tju, and Ezekiel Goodman, amongst others, the series combines the carelessness of youth with the gravity of a terrible crime.

Like any horror show worth its salt, ‘I Know What You Did Last Summer’ heavily relies on setting to convincingly portray the fear felt by its characters — forcing us to squirm in our seats the entire time. From bright, beautiful beaches to dark, terrifying alleys, the series traverses a wide range of spaces to highlight the panic of its protagonists and the vindictive mania of its killer. So, where is this teen horror filmed? Here’s what you need to know about ‘I Know What You Did Last Summer’ filming locations.

I Know What You Did Last Summer Filming Locations

‘I Know What You Did Last Summer’ revolves around teenagers living in an idyllic coastal small town. Thus, it makes sense that the series is filmed in Oahu, Hawaii. Where else would one get such perfect beaches as the backdrop for a terrifying anonymous killer? Filming began in January 2021 and seemingly wrapped up by May 2021. Let’s dive into the details of this filming location.

‘I Know What You Did Last Summer’ is filmed in Oahu in Hawaii, USA. This reboot, like the iconic novel and film adaptation that it draws inspiration from, requires the contrast brought about by a seemingly happy place and its storehouse of dark secrets. Thus, the terrain of Oahu lends itself easily to the premise of the series — its long twisted roads ideal for the accident that starts it all and its sunny beaches perfect for hormone-driven teenagers trying to party their way out of life’s problems.

The island of Oahu, nicknamed ‘The Gathering Place,’ certainly works well as the gathering place for traumatized teenagers and horrifying hooded killers. Being the third biggest Hawaiin island and home to the capital of Honolulu, Oahu sees its fair share of tourists and filming crews every day. Will this dream getaway location allow the show’s teenagers to get away with their crime?

Movies like ‘Forgetting Sarah Marshall,’ ‘North Shore,’ ‘The Big Bounce,’ ‘Jurassic Park,’ and ‘The Hunger Games: Catching Fire’ were also filmed in Oahu. Interestingly, these movies, despite being wildly different, share themes of escapism, guilt, trauma, crime, and loss. Although associated most commonly with coastal settings, Hawaii actually has a diverse landscape — from dense forests to flat terrains — that can emulate locations from around the world. It’s thus no wonder that the island frequently harbors filming crews and sets.