Where is Igor Moses Now? 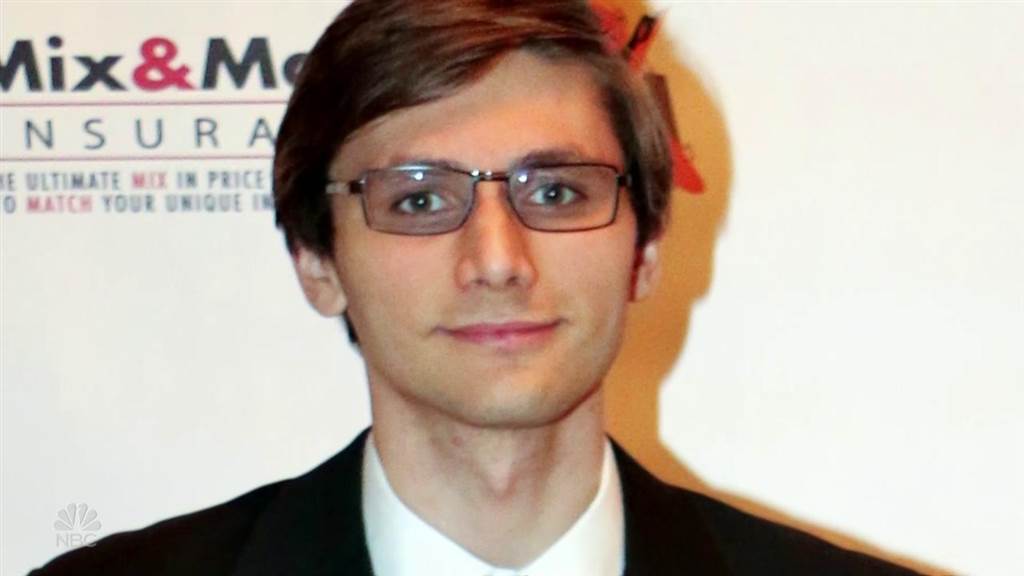 NBC’s ‘Dateline: Someone Was Waiting’ chronicles the 2015 murder of 43-year-old Anna Moses, a Russian native who had relocated to America with her young son, Igor, to start a life with her love, Robert Moses. Little did she know, though, was that he would be the one to take her life someday. After all, on January 13, Robert killed Anna, his then ex-wife, by shooting her seven times in the garage of her suburban Frisco, Texas, home. The police and Igor found her body the following morning. So now, let’s find out all that there is to know about the latter, shall we?

Who is Igor Moses?

Although Anna was the only parent biologically related to Igor Moses, he considered Robert to be his father for all intents and purposes, especially as the latter had legally adopted him after tying the knot with Anna. Thus, for years, the trio lived as a happy family. When Robert and Anna divorced in 2013, Igor remained close to them both, seeing them on the weekends while attending the University of Texas at Dallas. As per his statements to the court, he saw them argue “every now and then, maybe, but not very often” during those years. 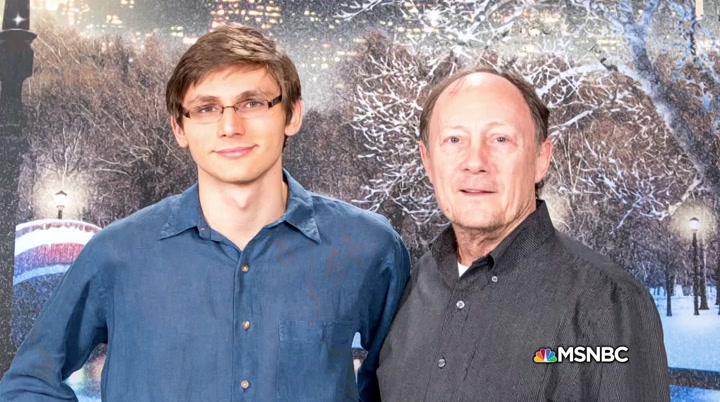 Unfortunately, though, Igor’s whole world turned upside down when the police found him in the early hours of January 14, 2015, and asked him to accompany them to his mother’s home with the house keys and the alarm code. That’s when he discovered Anna’s brutal murder and found out that he was the sole beneficiary of her $750,000 life insurance policy. Months later, when bloodstains in her car linked Robert to the crime, Igor testified that they had been there for several years and that he did “not believe my father killed my mother.”

Where is Igor Moses Now?

In 2016, at the age of 22, Igor took to the stands to testify in favor of his father, claiming that he was a good dad and was of great support to both him and his mother when he battled a type of bone cancer when he was younger. However, once the jurors learned that he had not responded to a single message or email left for him by the prosecutors since the murder, they chose to distrust most of his statements. 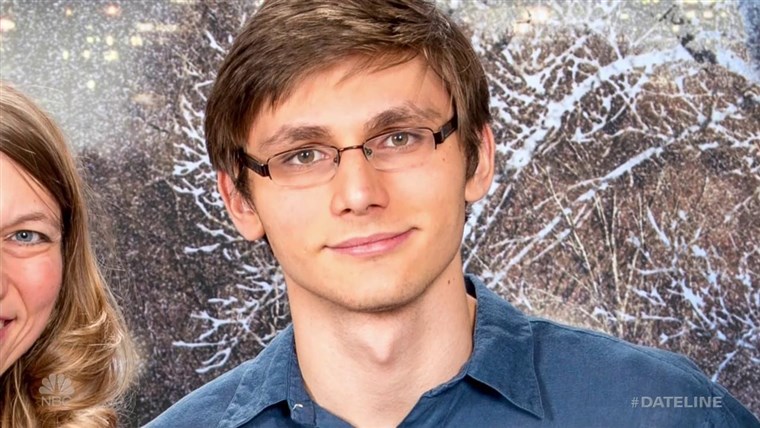 Yet, when asked if he was aware of the incidents where his mother stated that she was afraid Robert might attempt to harm or kill her, Igor admitted that he was not. He has since refused to talk about this complex case and now prefers to stay away from the spotlight. Thus, all we know is that he received the payout from his mother’s life insurance policy only once all the court proceedings were complete. From what we can tell, Igor Moses, having graduated from the University of Texas at Dallas, is currently working and living in Washington.