Where is Is it Cake Runner-Up April Julian Now? 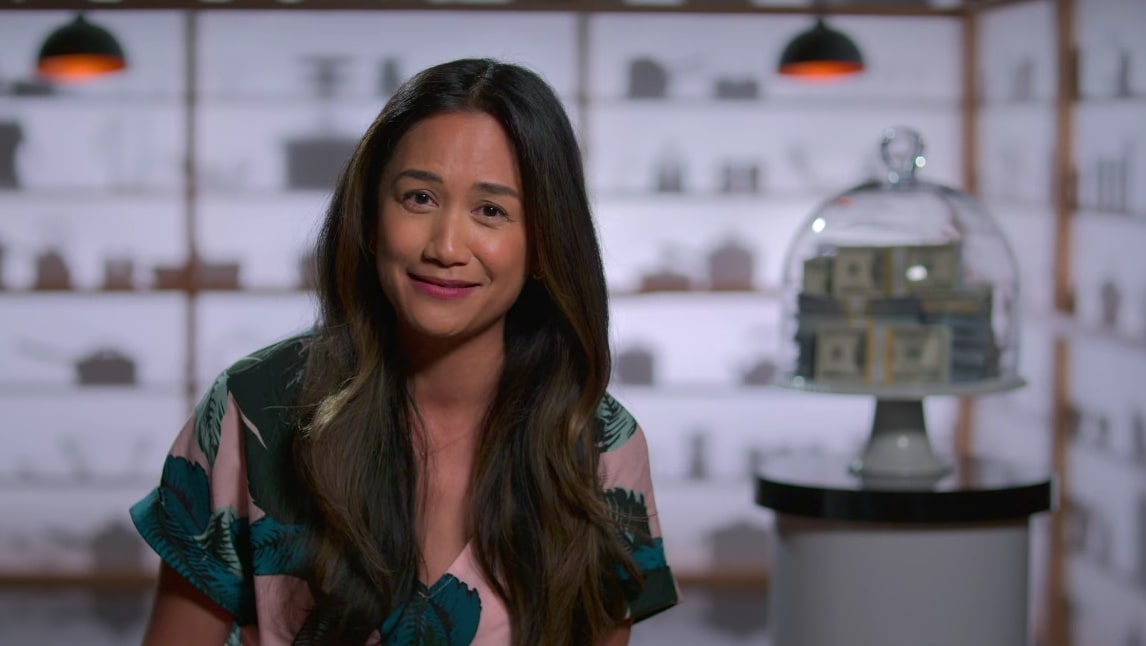 Netflix’s ‘Is It Cake?‘ revolves around some of the most skilled bakers as they compete to create confections that look like everyday objects for a chance to win a massive cash prize. In other words, it is a baking contest based on the titular online trend that first came to light in the late 2010s — even though the concept of hyper-realistic cakes has been around for way longer. Amongst those who showcased their skills in the first season was April Julian, whose perfectionism actually helped her reach all the way to the finals. So now, let’s find out more about her current standing, shall we?

Who is April Julian?

Originally from the Philippines, April Julian’s family emigrated to Canada in the hopes of finding better opportunities when she was just a little girl. As per the show, she primarily grew up around her grandmother, implying that food, sweets, and love have always been a significant part of April’s life. This eventually drove her to step into the baking industry. In fact, from what we can tell, despite having a good and stable job, the University of Toronto graduate and Ontario Certified Teacher chose to start following her creative passion from 2007 onwards. 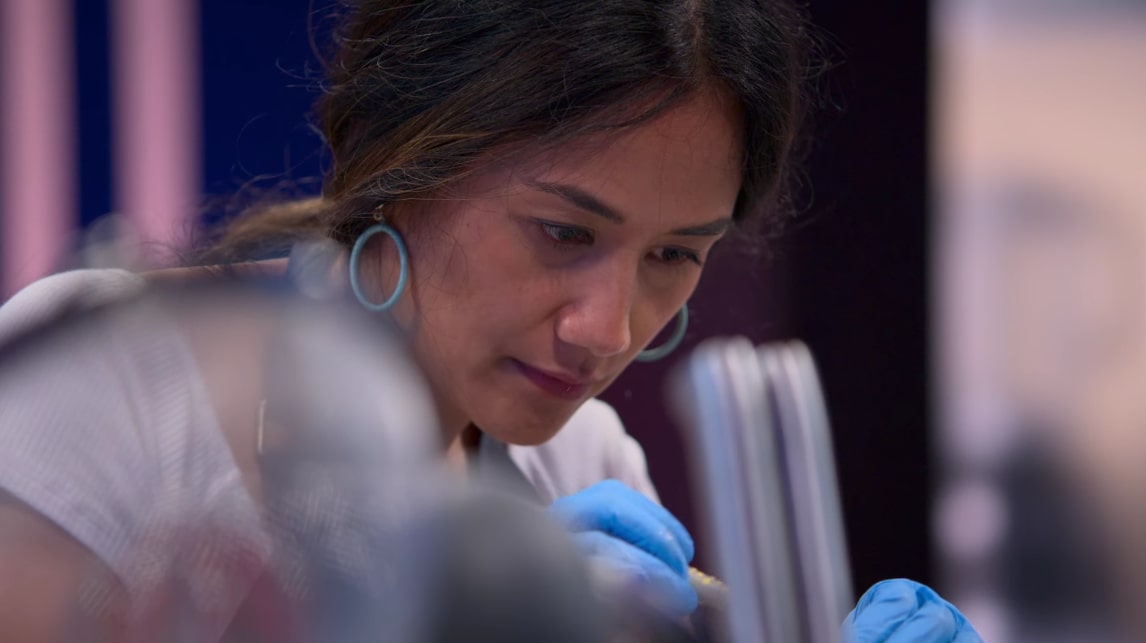 According to the Netflix original, April never left her “very serious” day job, yet for years, she has been working hard in her free time to be “an absolute boss about tricking people through cakes.” Unconventional cake art has thus been her outlet, suggesting that it has helped her grow both personally and professionally, obviously, particularly as a sculptor through practice. ‘Is It Cake?’ evidences her determination as well as perseverance at every step of the way. So, it is not surprising that even though April didn’t win, she walked away with $15,000 in hand.

Where is April Julian Now?

April Julian continues to juggle her two drastically different occupations, while she still resides in Toronto, Canada, alongside her loving husband Chris and their young daughter Ava. On the one hand, she’s a baker and artist running a good business through her creations and cake classes; on the other, she serves as the Director of Education at the Canadian Civil Liberties Association Trust. April joined the latter in 2009 and gradually climbed up the ladder, attaining her current position in 2016 to create, coordinate and deliver education initiatives, programs, and workshops across the nation.

April is incredibly proud of everything she has managed to achieve so far, but it’s also evident that she has no plans of slowing down, let alone stopping, anytime soon. The fact that she gets to do what she loves while bringing joy into other people’s lives – no matter which avenue she focuses upon – is just a massive plus for her.

“I will probably say this until the day I die, but I can’t believe I have a show on @netflix!,” she recently wrote on Instagram. “Making ‘Is It Cake?’ was one of the most amazing experiences I’ve ever had, and I am so glad for all my new friends who joined me on this zany ride on and off camera (I wish I snapped pictures with all of you!). I really truly love this show, I love you folks, and I hope the world falls in love with ‘Is It Cake’!”