Where is Is It Cake? Filmed? 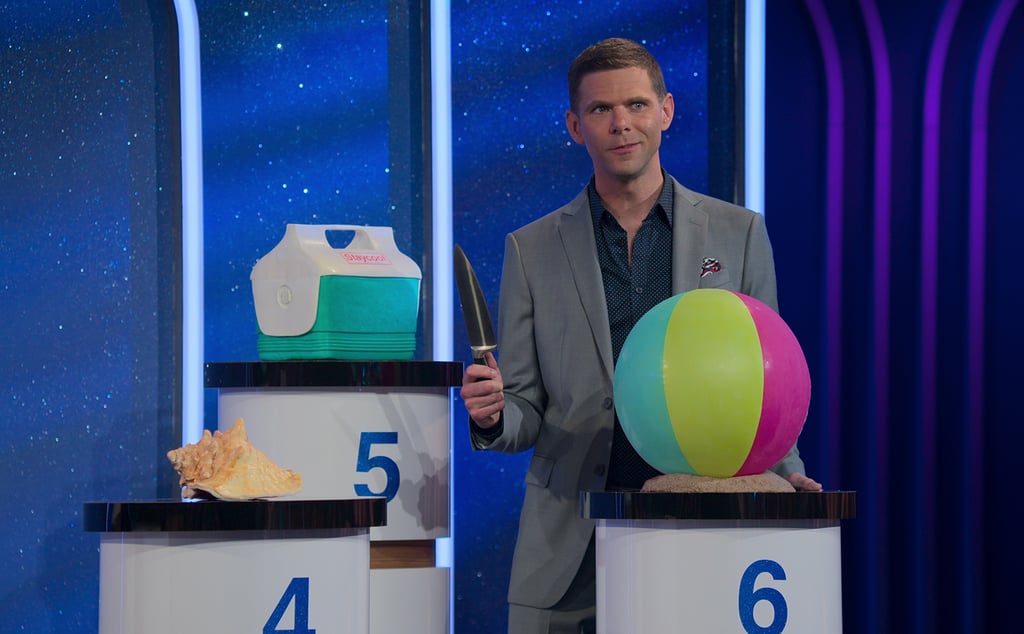 Hosted by none other than ‘Saturday Night Live’ cast member Mikey Day, Netflix’s ‘Is It Cake?’ – as the title suggests – is a baking competition series involving scarily realistic-looking cakes. We’ve all come across the internet trend of people cutting through what seem to be everyday items that actually turn out to be baked goods. That’s essentially the concept of this production as well.

In other words, the series follows skilled cake artists as they create hyper-realistic illusion confections for a chance to win a few ten thousand dollars. So now, with its bright and bold background – including a revolving wall – if you’re curious to know where the production of ‘Is It Cake?’ takes place, we’ve got you covered.

Is It Cake Filming Locations 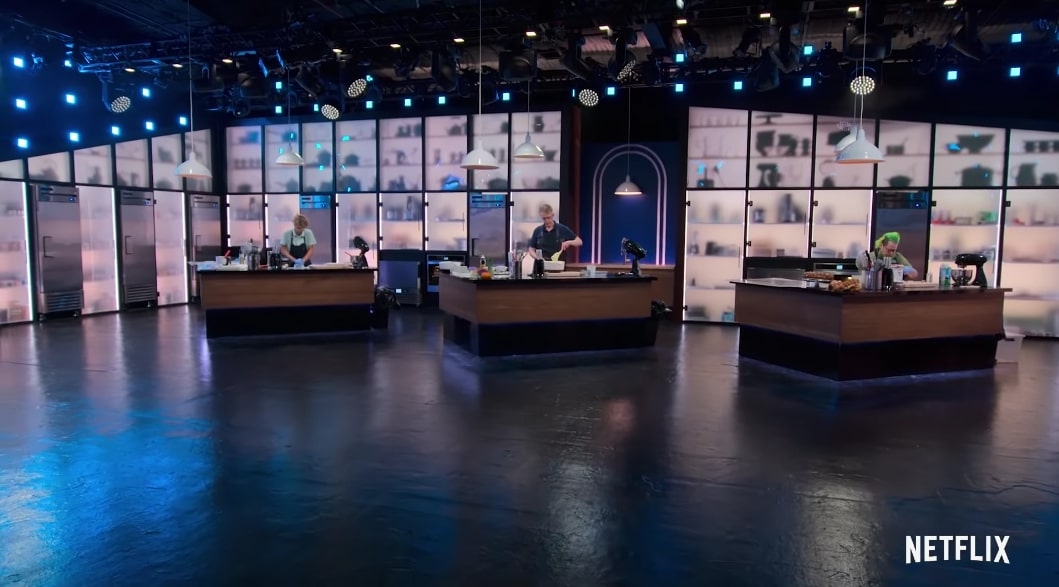 While a similar (but different) ‘Nailed It!‘ relies upon last-minute panics and sabotage moments, ‘Is It Cake?’ truly gives us an inside look into the efforts of real-life successful bakers. The fact that these bakers AKA the contestants are not only from across the USA but also from Canada is quite a significant factor in the series. Yet like ‘Nailed It,’ ‘Is It Cake?’ is filmed entirely in California from what we can tell.

Los Angeles or The City of Angels has been a hub for the entertainment industry for decades, which is why it is home to several major studios and thus numerous soundstages. So, as far as we’ve been able to discern, considering the companies the show has been linked to, ‘Is It Cake?’ takes advantage of the available commodities. Therefore, it seems that the series is filmed on a set on one such soundstage unit. 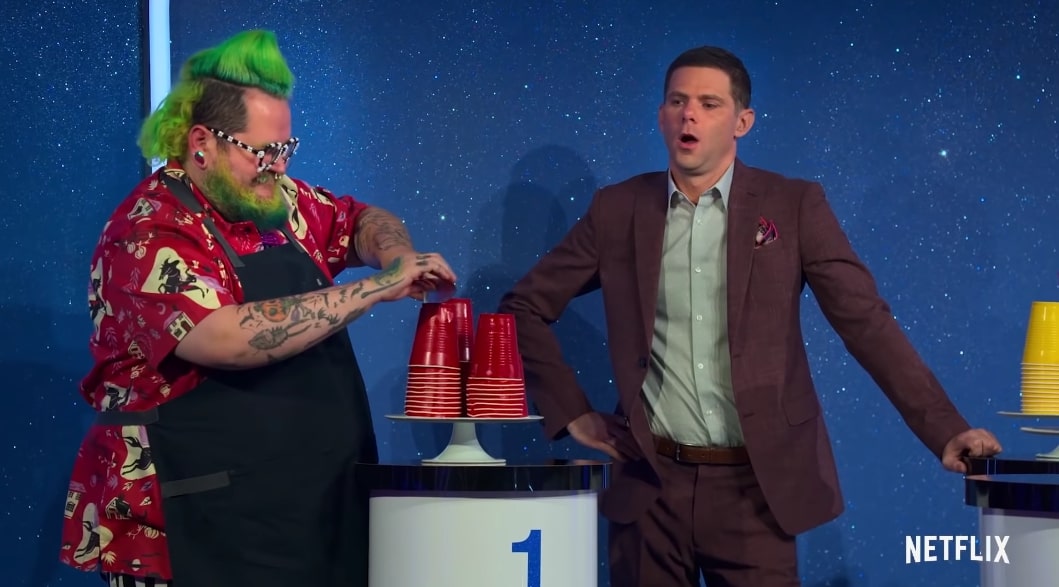 Renting out a unit rather than filming anywhere else makes perfect sense as it allows creative freedom, set flexibility, and complete producer control in a spacious environment. That’s why ‘Bake Squad‘ and ‘School of Chocolate,’ amongst several other cooking-based reality productions, have done the same over the years, especially in the state of California.

Read More: How to Apply for Nailed It? What is the Application Process?