Where is Is It Cake Winner Andrew Fuller Now? 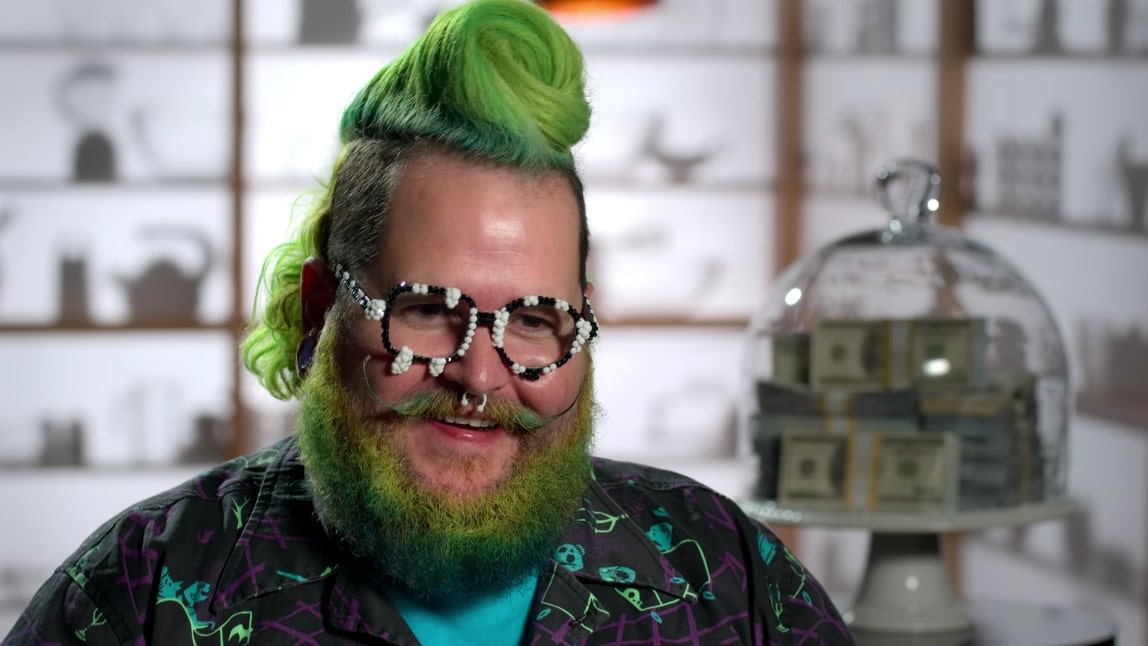 Based on the popular trend that took over the internet about two years ago, Netflix’s ‘Is It Cake?’ is a baking contest that genuinely brings the phrase “looks good enough to eat” to life. After all, it follows a group of cake artists as they showcase their skills to create delectable replicas of real-life everyday objects for a chance to win a few ten thousand dollars. So now, if you wish to learn more about the one individual who actually managed to accomplish that at every step of the way – deserving winner Andrew Fuller – we’ve got the details for you.

Who is Andrew Fuller?

Although Andrew Fuller (or “Mr. Trash Talk,” as host Mikey Day deemed him in the production) was born in San Antonio, Texas, he has called Des Moines, Iowa, home for most of his life. As per sources, he was only a little kid when he found his passion for not just artistry but also the spooky and scary, driving him to fall in love with both Halloween as well as Tim Burton movies. However, it wasn’t until 2017 that the lifelong artist combined these aspects and turned into a cake sculptor, gradually growing to specialize in intricately creepy confections. 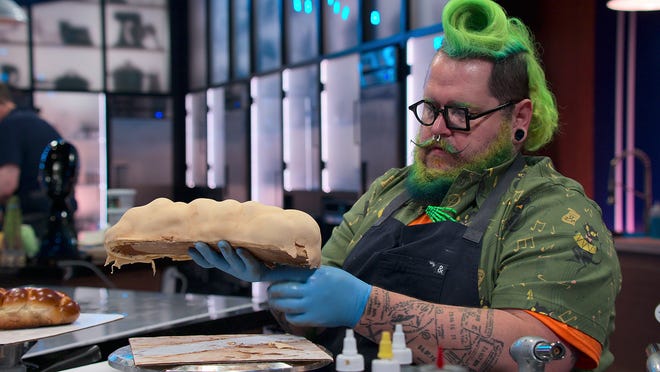 Andrew Fuller described himself in the series by quipping, “if you don’t quite fit into the cake community, but you didn’t have enough talent to join the sideshow, you come together, and you create Andrew Fuller.” The truth is that he doesn’t need to “fit in” anywhere or conform to social norms to be accepted, and the word “talent” for his level of skill and precision might just be an understatement. There’s a reason Andrew is considered the best in his field, which he proved to the world by winning three consecutive rounds as well as the finale of ‘Is It Cake?’ and took home $80,000.

Where is Andrew Fuller Now?

Andrew Fuller has always said he’s an artist first and a baker second, especially considering how he gets his inspiration from either personal experiences or his favorite horror movies and directors. This fact also explains his fascination with macabre and his participation in Food Network’s ‘Halloween Baking Championship’ back in 2018 and ‘Candy Land’ in 2020 (where he reached the semi-finals). He further highlights his specialization in hyper-realistic cakes on Instagram as well as TikTok, where his feed is full of bleeding anatomical hearts, a baby head cereal bowl, and much more.

From what we can tell, Andrew continues to reside in Des Moines, Iowa, alongside his husband, their hairless cats, a pet leech, Madagascar hissing cockroaches, and his creepy collectibles. Moreover, he still hand-makes and delivers his creations (in a 1980’s hearse) through his business Sugar Freakshow. Located at 3023 Southwest 9th Street, the baking studio may soon be open to the public. We should even mention that true to his word, the 42-year-old hasn’t changed his green hair in years, yet he’s currently sporting a blueish-purple and pink beard, as seen above.