Where is Is It Cake’s Sam Cade Now? 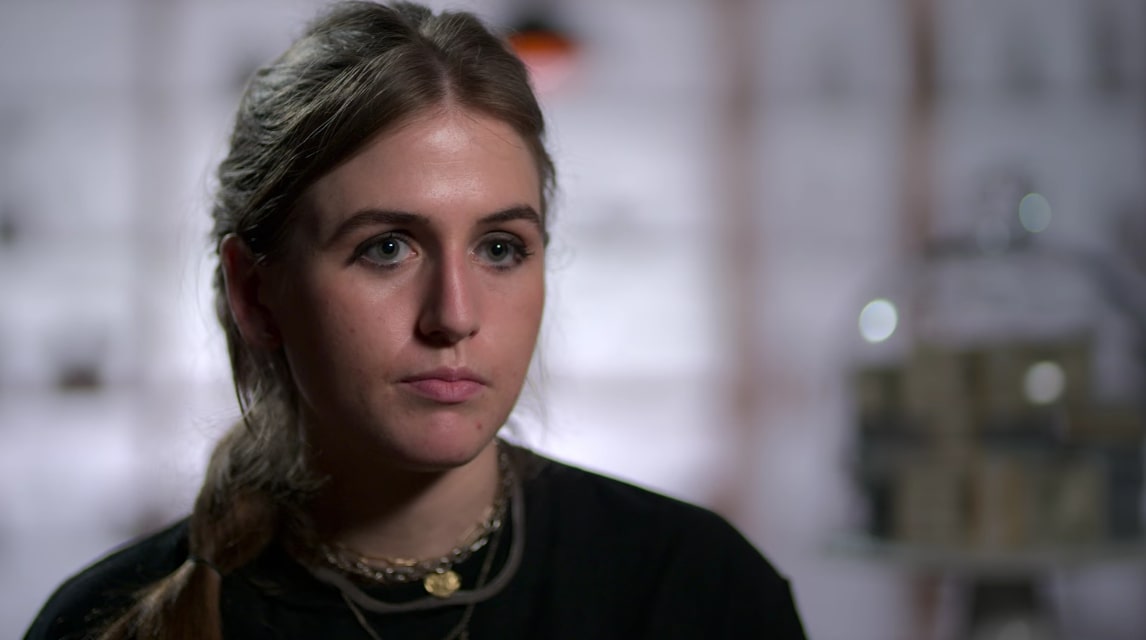 Based on the popular titular online trend that took over the globe back in 2020, Netflix’s ‘Is It Cake?’ invites a group of incredibly talented bakers to create hyper-realistic cakes in an attempt to fool the judges. If they do so, they have a chance of winning a few thousand dollars in each round, plus a $50,000 grand prize, all the while showcasing their edible creativity by following their true passion. Among the professional cake artists of season 1, one of the most talented contestants was Sam Cade. So now, let’s find out all that there’s to know about her career trajectory and current standing, shall we?

Who is Sam Cade?

Having always had a sweet tooth, Samantha “Sam” Cade began baking as a hobby while growing up in Dallas, Texas, but it gradually evolved into a genuine profession. After all, although she’d sold her first cake during her sophomore year of high school, the idea of launching Cade’s Cakes came to her when she was majoring in Business at UT Austin. “You’re on a college campus,” she stated in the series, “so everybody was trying to get alcohol bottle cakes. And so [I] started making like tequila bottles or a margarita and things like that, and it just kind of spiraled from there.” 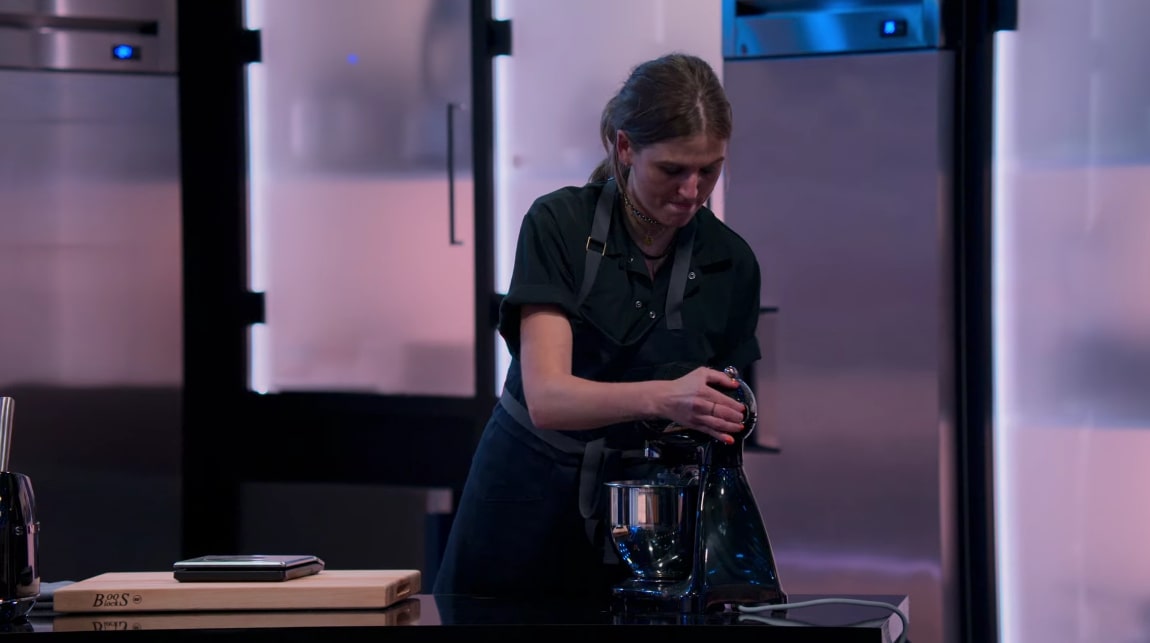 Sam actually worked at a local Tart Bakery and Momofuku Milk Bar in New York at different points for the experience because she knew she’d have to learn how to turn a profit to keep up with her “pretty expensive hobby.” That’s essentially why she established Cade’s Cakes in around 2012, following which word of mouth and her own unexpectedly explosive social media presence became the catalyst for her endeavors. Sam then somehow found herself on the Netflix original, where her creations proved that she deserves to be known as one of the best in her field, even if she couldn’t always fool the judges.

Where is Sam Cade Now?

Today, at the age of 28, Sam Cade owns and operates Cade’s Cakes in Dallas, meaning that she now sells customized, individual hyper-realistic cakes from her hometown. The best part, though, at least for us, is that she doesn’t really stick to one genre; whether it be a book cake, food platters, drinks, shoes, or ordinary cakes, or even cookies, pies, and brownies, she does it all (and documents the same on her Instagram). Moreover, Sam even offers a few standard cakes/pies as well as “Cake Guts” jars (that are precisely what they sound like), which are available for not just state-wide but also nationwide shipping.

We should mention that Sam had briefly relocated to New York to attend pastry school, a place where her wildly realistic creations were truly appreciated and her artistic tendencies honed. Furthermore, since The Big Apple is a place full of opportunities, she worked hard to earn those as well, as evidenced by the fact that her sweet treats did make their way to fashion events, sports games, and even ‘Saturday Night Live.’ Honestly, it appears as if Sam’s career is only just beginning, and we can’t wait to see what she does next.