Where is Jeff Pelley’s Wife Now? 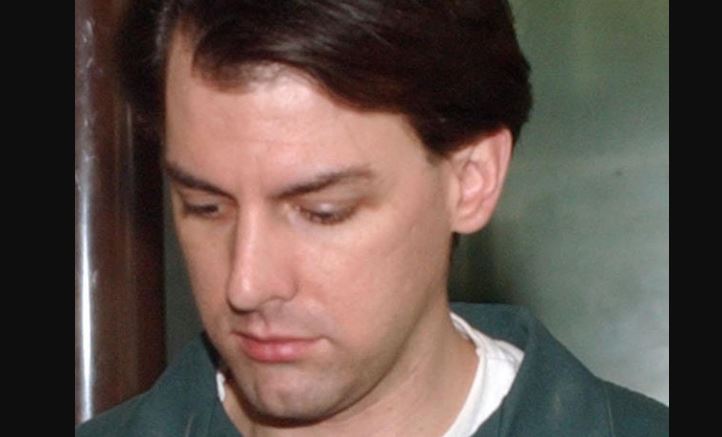 Robert Pelley and his family were brutally murdered in April 1989 at their home. At the time, these killings left the small community in Lakeville, Indiana, stunned. What truly baffled the investigators was that there was no forensic evidence and nothing concrete enough to work on. Jeff Pelley, who was Robert’s son, was initially looked at as a suspect, but it was not until 2006 that he would be convicted of the four murders.

CBS’ ’48 Hours Live to Tell: Murder on Prom Night’ and season 3 of the podcast ‘CounterClock’ both explore the case to understand what really happened on the night of the murder. By the time of Jeff’s arrest, he had moved on in his life and was living elsewhere with a family of his own. So, curious to know more about what happened to his wife since his conviction? Here’s everything we know!

Who is Jeff Pelley’s Wife?

Jeff Pelley was only 17 when the murders happened. Soon after, he had moved to Florida and got married to Kim in 1993. The two were divorced in 1997 but remarried just a couple of years later in 1999. Together, they have a son and, at the time, were living in Dade City. Jeff had a job with IBM before he was arrested. Jeff’s arrest was a result of the Pelleys’ murder investigation being reopened. He was considered a primary suspect at the time and was never really ruled out. A new prosecutor chose to take up the case and charged Jeff with the murders.

It all started in April 1989. Jeff came from a big, blended family. His father, Robert, a minister, had married Dawn, who had three children of her own — Jessica, Janel, and Jolene. Jeff also had a biological sister, Jacque. On the morning of April 30, locals and neighbors were worried when the Pelleys did not show up at church. Upon checking, they made a ghastly discovery. Robert was found shot twice in the hallway while Dawn and her two youngest daughters Janel and Jolene, were found shot in the basement. Jessica was at a friend’s place, Jacque was away attending a church camp while Jeff was spending time with his friends after prom.

Investigators noted that it didn’t look like a home invasion because all the doors were locked. The initial theory of Robert killing his family and then killing himself was ruled out based on the injuries and the fact that there was no murder weapon around him. Actually, there was no murder weapon found at all. Jeff was interrogated after it was discovered that his father had grounded him on prom night for stealing and was going to drive him there and back. Jeff was not allowed to go to the events happening before and after prom either.

The police theorized at the time that Jeff might have been angry over the grounding and killed Robert before killing the others as well. A shotgun from the home, which was believed to be the murder weapon, was missing. But the case was highly circumstantial, with no evidence linking Jeff to the crime. Back then, no charges were filed against him, and Jeff moved to Florida shortly after.

He lived with his family in Odessa before moving to Dade City and led a normal life by all accounts. But in 2002, Jeff was arrested after the case was reopened, and he stood trial in 2006. There was no murder weapon, forensic evidence, or confession. The jury only had the timeline of the events from that night to consider. Multiple witness statements were introduced, and after intense deliberations, Jeff was convicted on four counts of murder.

Where is Jeff Pelley’s Wife Now?

A conviction meant that Jeff would be locked up in prison for a long time, and Kim was left to take care of their son all by herself. Jeff was sentenced to 160 years in prison. He has since been represented by Indiana University’s McKinney Wrongful Conviction Clinic, and a court date for a new evidentiary hearing is set in June this year. As for Kim, it seems like she has shied away from public attention given the amount of press this case has seen over the years. She seemingly lives and works in Cape Coral, Florida, but beyond that, not a lot is known about her.

Read More: Pelley Family Murders: How Did They Die? Who Killed Them?