Where is Jennifer Saginor Now? 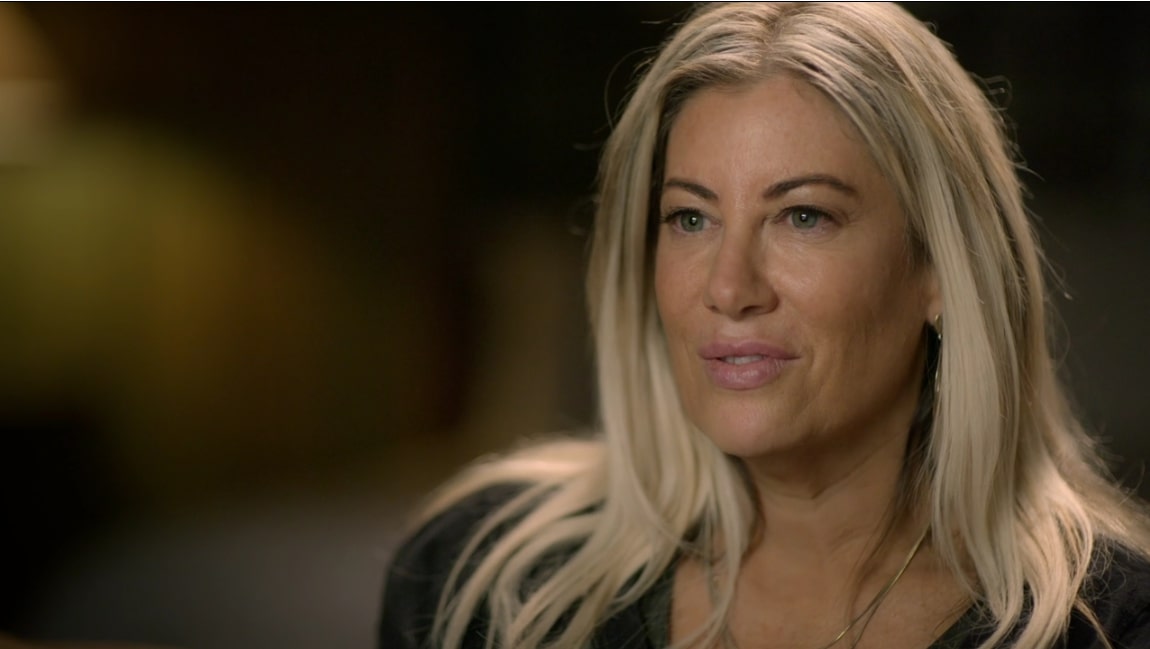 As the daughter of Hugh Hefner’s personal physician and close friend, Dr. Mark Saginor, Jennifer Saginor was never really a stranger to the Playboy world growing up. In fact, as detailed in ‘Secrets of Playboy,’ she visited the Mansion for the first time at the age of 6, only to start living there part-time, with an actual room of her own, at 11. Jennifer thus witnessed a lot of behind-the-scenes activities, experienced a small glimpse of who Hugh was herself, and allegedly unwittingly got groomed as well. So now, if you wish to know more about her life as an adult, we’ve got you covered. 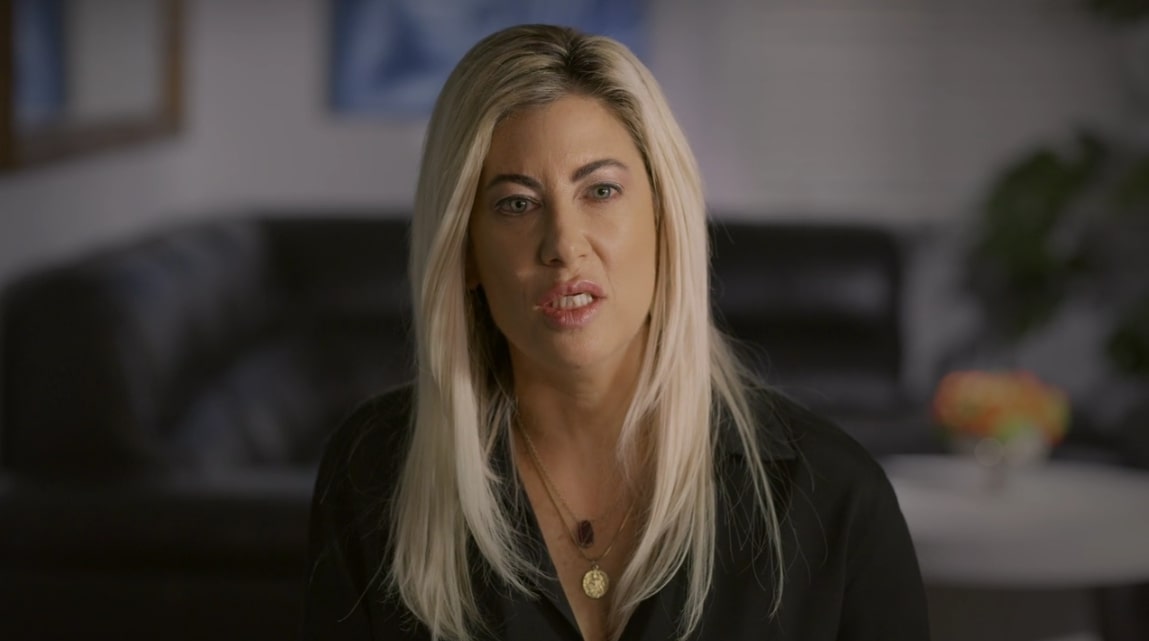 It was only after Jennifer started attending college and integrated herself back into the real world did she realize how complicated the dynamics at the Playboy Mansion were. After all, the lack of structure for her as a child not just drove her to follow Hugh Hefner’s mentality and even begin an affair with one of his girlfriends, but it also pushed her down a path of addiction, sex, and intimacy issues later in life. Jennifer did manage to obtain a Communication’s degree from George Washington University, yet her past pulled her back until she faced her painful truth.

Where is Jennifer Saginor Now?

To understand her experiences and deal with her emotions, Jennifer Saginor had begun to pen down everything she could remember while in college, mainly because she couldn’t articulate it to anyone. Little did she know, though, that these words would eventually turn into her memoir, ‘Playground: A Childhood Lost Inside the Playboy Mansion,’ which was initially published in the summer of 2005. From there, Jennifer understood that the loyalty she previously had for the organization was misplaced and got the courage to speak out for good.

Since then, having reunited with her loving family, it seems like the Southern California native has moved on to the best of her abilities. These days, Jennifer not only works as a luxury real estate agent/director for Compass in the Beverly Hills area, but it appears as if she has also found genuine peace because she’s been sober for 12 years. That’s a massive accomplishment in itself, and it goes to show that she’s determined not to let anything or anyone come in between her and her happiness now.