Where is Jessica Chambers’ Sister Now? 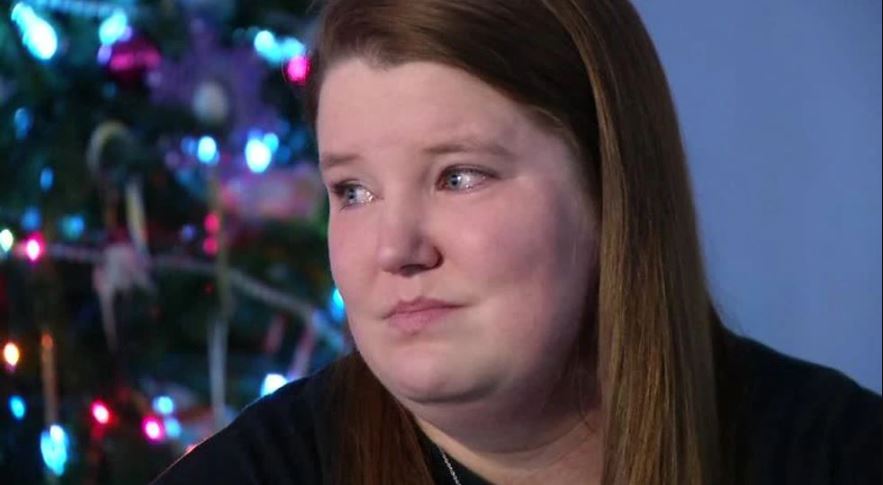 ‘Jessica Chambers: An ID Murder Mystery’ is a special that chronicles the brutal tale of a 19-year-old former high school cheerleader who was slain by being set on fire on a rural Mississippi road in 2014. It is no secret that her family suspected that Jessica was hanging out with the wrong crowd, but they never imagined that it would result in her being burned alive and then dying in a Memphis hospital hours later. Unfortunately, even though years have passed by, they’re still awaiting justice, with one of Jessica’s sisters, Amanda “AJ” Prince, being at the front and center.

Who is Jessica Chambers’ Sister?

Jessica Chambers had three sisters amongst her six siblings, Anabelle Chambers, Ashley Chambers, and Amanda “AJ” Prince, but the latter is the only vocal one about the entire ordeal. Even though Jessica was six years younger, they were truly inseparable growing up, with Amanda acting as a guide for her baby sister. She taught her softball, and once Jessica began cheerleading, Amanda tried to go with her for practice whenever possible. She knew firsthand that Jessica had big dreams, and she also understood that her sister’s hard work would help her achieve wonders.

However, in 2014, merely three years after Amanda had espoused and left the state with her husband, Jessica was murdered. She candidly says that although the latter was her maid of honor, their bond had grown turbulent due to Jessica’s rebelliousness and involvement with marijuana. As a mother herself, Amanda didn’t want her kids to see or be around that. Despite their fights, though, the sisters always made up. Their closeness, Amanda thought, was unbreakable, but Jessica’s death proved otherwise. So now, old belongings, voice mails, and home videos are all she has left of her.

Where is Jessica Chambers’ Sister Now?

Following Jessica Chambers’ murder and the claims by firefights who said that she mumbled either “Eric” or “Derek” when asked who set her on fire, Amanda “AJ” Prince revealed that she never once spoke to her sister about someone with such names. Moreover, Amanda alleges that she also never mentioned her now suspected killer, Quinton Tellis. It is actually the elder sibling who already knew him – Amanda and Quinton attended elementary school together. Since Amanda recalls that he often got in trouble and knows that he met Jessica on that fateful day, she is sure that Quinton is her assailant.

In the aftermath of it all, Amanda created a Facebook page called ‘Justice for Jessica’ in hopes of receiving more tips, spreading information, and having a place where her little sister is always remembered. The page, active to this day, displays just how much Jessica is still missed and cared about by her loved ones and those who resonate with her story. As for where Amanda is today, it appears as if she and her Army husband are still together. They have a beautiful and big family of their own, but they prefer to keep them and their respective personal lives out of the spotlight as much as possible.