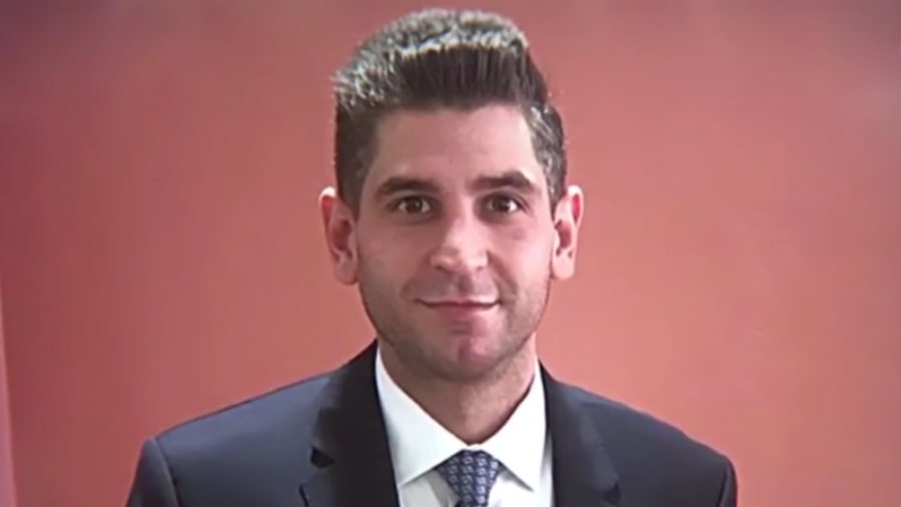 With Hulu’s ‘God Forbid: The Sex Scandal That Brought Down a Dynasty’ living up to its title in every way, shape, and form, we get a true insight into how religion and sex can turn lives around. After all, it explores not just the 7-year relationship between Giancarlo Granda and prominent evangelical Christian couple Jerry and Becki Falwell but also the issues they faced along the way. Amongst them was the civil lawsuit against the trio by the former’s once friend Jesus “Tito” Fernandez Jr. — so now, if you wish to learn more about him, we’ve got the essential details for you.

Who is Jesus “Tito” Fernandez Jr.?

Although it’s unclear precisely when Tito first came across Giancarlo, we do know their history dates back to their high school days around the mid-2000s, which is why the latter trusted him. The truth is the youngster almost instantly thought of seeking aid from his old friend once the Falwells suggested they step into real estate/hosteling together in 2012 owing to his experience. As per court documents, Tito actually worked at a hostel at the time, whereas his girlfriend was the establishment’s general manager, and his father was a seemingly renowned realtor in Miami. 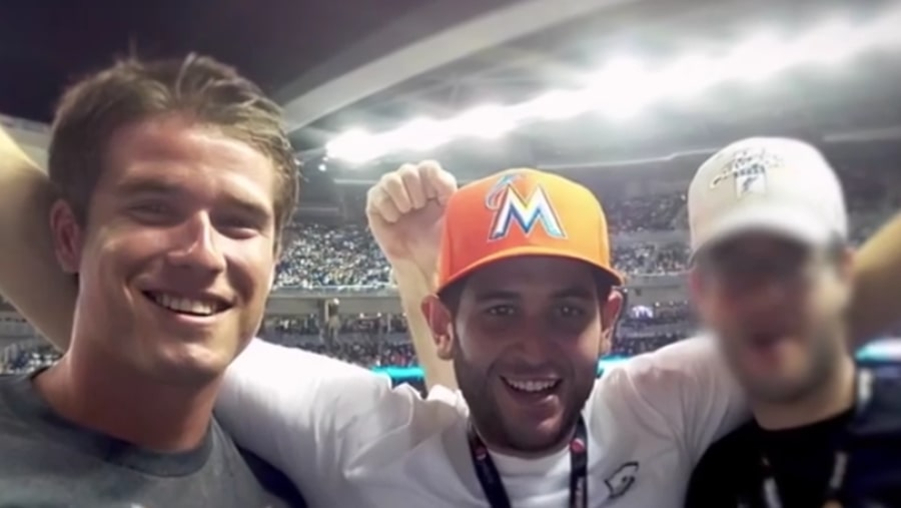 Jesus Sr. as well as Jr. thus agreed to help Giancarlo land the perfect property in exchange for a commission, only for things to change when they noticed the sheer amount of money involved. According to the documentary, the father-son duo did begin asking a lot of questions, to which the then-20-year-old just replied that Jerry and Becki were good samaritans providing a hand. They obviously didn’t believe him for a moment, yet as the deal successfully closed months later, they went their separate ways — Tito and Giancarlo’s friendship had fizzled out.

However, in the summer of 2014, the Fernandezes returned to the picture by suing Giancarlo and the Falwells for not holding up their end of the deal, that is, giving them equity in the business. Per the film, no such promises were made, but the family could still exploit the trio because they had somehow gotten a hold of a few explicit pictures involving Giancarlo and Becki in bed. The production even indicated their sole motive for all this was simple greed disguised as financial support — they were apparently $34 million in debt without a stable source of income.

Where is Jesus Fernandez Jr. Now?

According to court records, Jerry ultimately reached a settlement with Tito in the fall of 2019 (Jesus Sr.’s name had been dropped from the suit by this point) to ensure they could all move on for good. Yet it’s imperative to note that Giancarlo, who had a 24 percent ownership stake in the hostel business as the operational manager, allegedly ended up receiving absolutely nothing. Coming back to Tito, since then, the University of Miami School of Law graduate has legally changed his name to Gordon Bello in an attempt to lead a quieter life. His father has become Jett Bello. 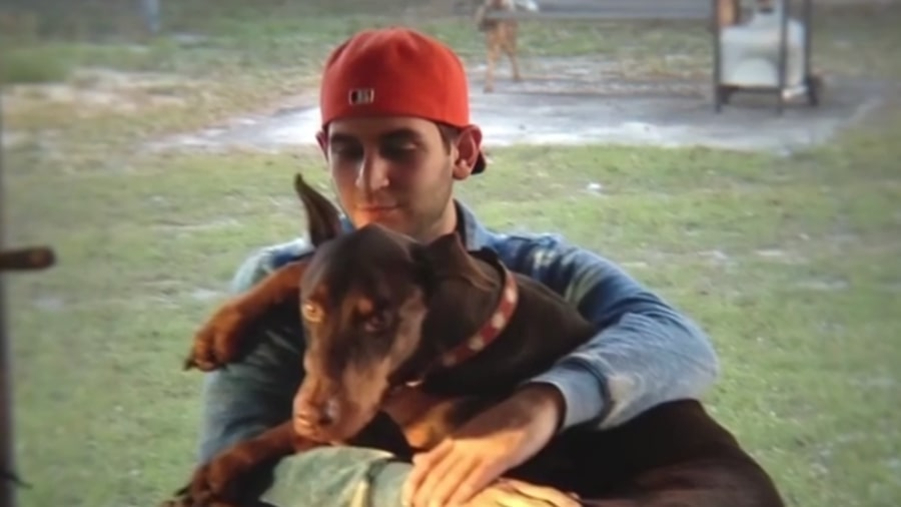 As for his whereabouts, from what we can tell, Jesus Jr./Tito/Gordon currently resides in the Miami-Fort Lauderdale Area, where he serves as a Managing Partner at 1 Government Advisors. We should also mention the attorney did recently file a suit seeking to stop Hulu from airing the documentary because the featured audio recordings of him were made without his knowledge. But to no avail; the film is out.