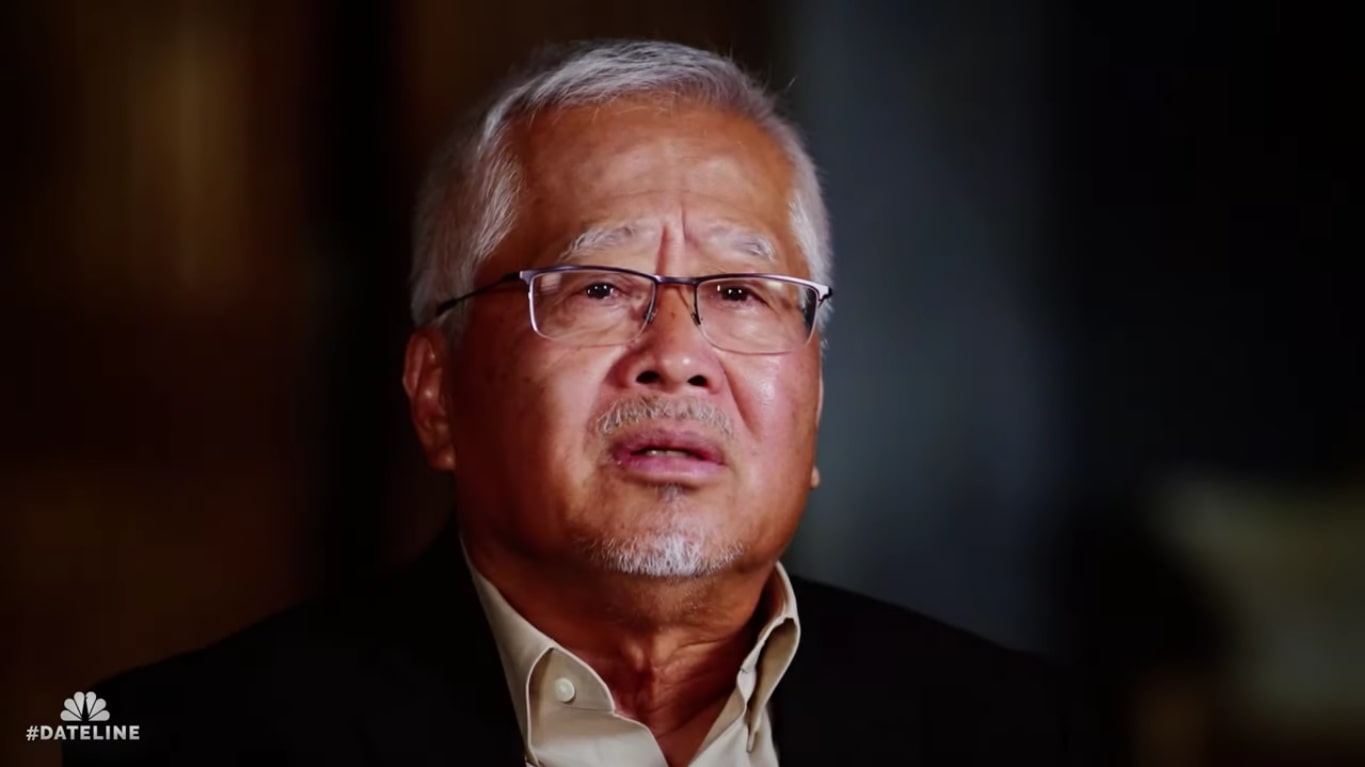 With NBC’s ‘Dateline: The Figure in the House’ delving deep into the 2014 homicide of happily married mother of two Jill Halliburton Su, we get a true insight into the dark side of human nature. After all, the 59-year-old was bound, stabbed around 25 times, and then left in her filled bathtub by Dayonte “Moochie” Resiles during a robbery gone wrong, only for him to still maintain his innocence. But for now, if you simply wish to learn more about Jill’s loving, long-time husband, Nan Yao Su — with a focus on their relationship as well as his current standing — we’ve got you covered.

Who is Nan Yao Su?

It was back when Jill was attending Michigan State University in Japan as an international student that she first came across Nan, just for them to soon fall in love and start a new chapter together. They eventually settled down in the luxurious gated Westridge community of Davie, Broward County, Florida, where they seemed to have an almost idyllic life both personally and professionally. While the former was a homemaker-artist, the latter served as a renowned entomology professor, and they shared two beautiful children, Mandy and Justin (adults by the time of the incident).

The couple had actually returned from a 2-week trip in Malaysia on September 7, 2014, and were merely getting into their usual routines the following day when everything turned upside down. As Nan went to work, his wife made sure everything at home was okay, all the while their 20-year-old son, who still lived with them, was seemingly attending classes at a local community college. However, this sense of normalcy completely shattered for the professor once he randomly checked their house security cameras and found a male intruder standing right in their living room.

Nan thus contacted their son Justin (because he was closer) and asked him to rush back to check on Jill, only for him to find her lying face down in the blood-soaked, running waters of her tub. The officials initially theorized that either the youngster was behind his mother’s homicide or he was being framed — possibly by his father — due to some familial dispute, but none of it was true. The former had missed classes since he’d fallen asleep in his car in the parking lot, his father was at work, there was no dubious paper trail or behavior, and even DNA evidence was with them.

Where is Nan Yao Su Now?

With the arrest of Dayonte Resiles on September 18, 2014, thanks to forensic analysis, the authorities reportedly apologized to both Nan as well as Justin for their quick assumptions. However, it wasn’t until the former’s conviction and sentencing in 2022 that they were finally able to find some much-needed closure and begin moving on while still keeping Jill alive in their hearts. “Tomorrow we can start the healing process,” Nan said once the legal proceedings came to an end. “It’s an empty victory because no matter what you do, she can’t come back. It’s empty, but at least we can live the rest of our lives with some beautiful memories.” 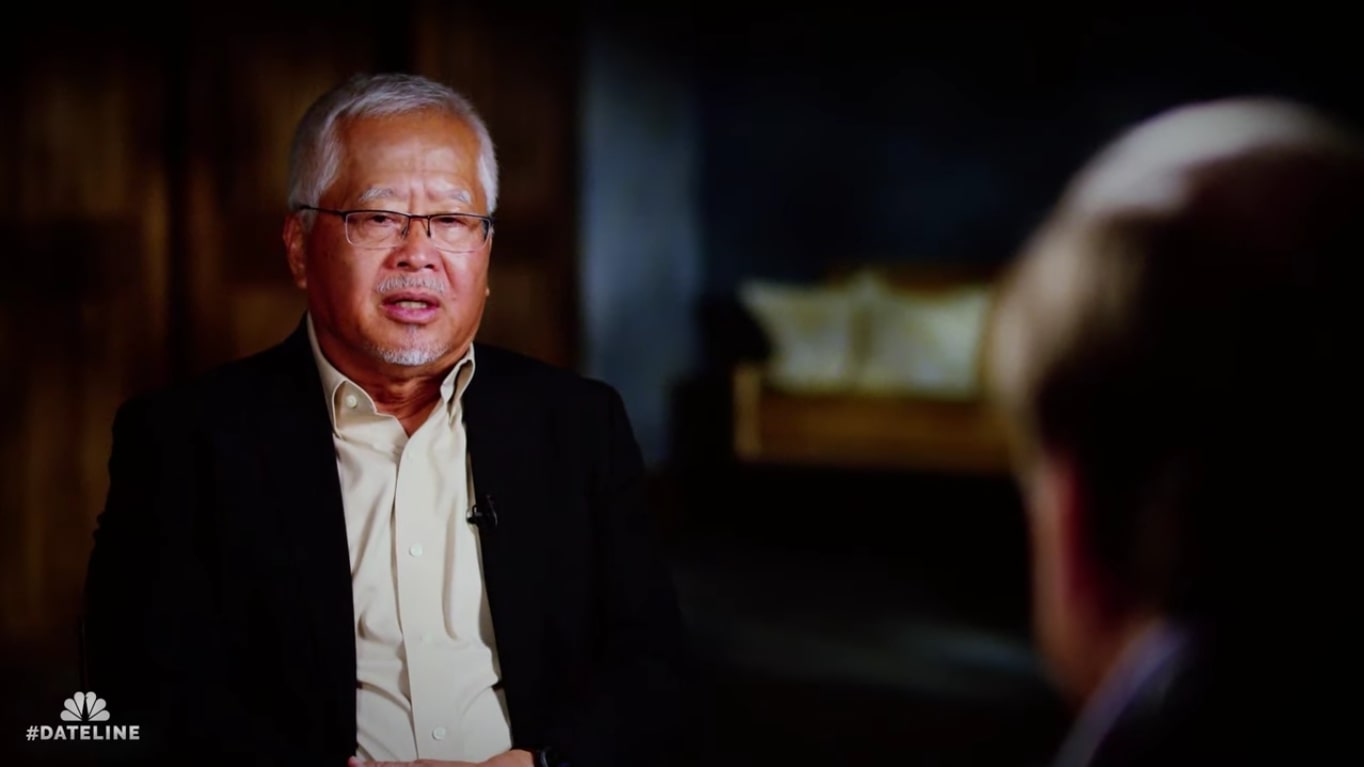 Coming to his current standing, from what we can tell, Dr. Nan Tao Su continues to reside around Fort Lauderdale and serve as a Distinguished Entomology Professor at the University of Florida. In his early 70s, he’s still a leading figure in his chosen field owing to the several programs, papers, and awards he has established over the years, and he’s also known globally for his innovative approach. That’s why he has even been able to serve as an advisor to foreign governments such as New Zealand, China, and Vietnam. As for his personal experiences, Nan did remarry, tying the knot with a former research assistant at the University of Florida in 2017, yet they parted ways for good in 2020.