Where is Joe Ruigomez Now? 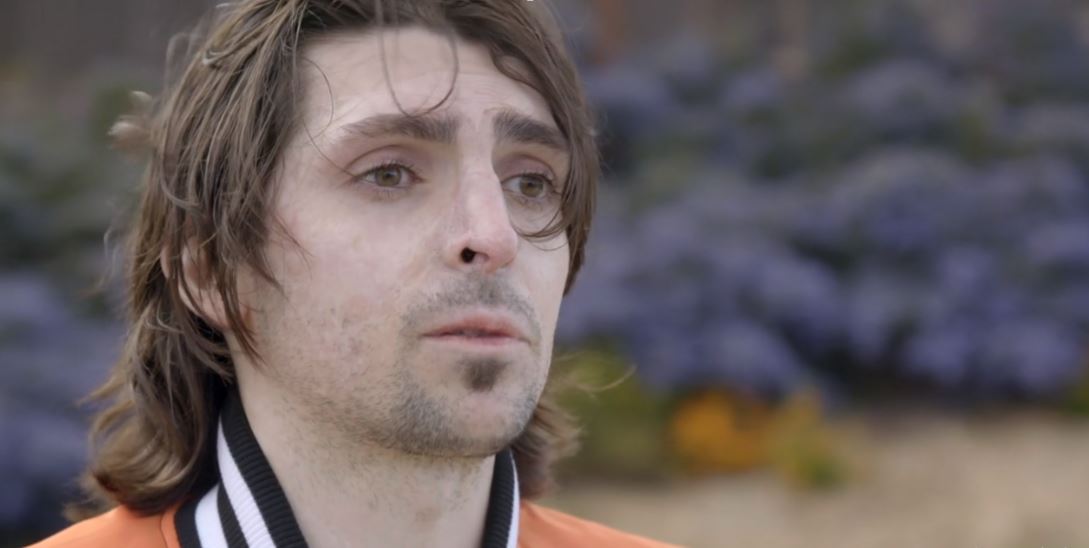 ABC’s ‘The Housewife and the Hustler’ is a documentary that details the allegations against Thomas “Tom” Girardi, a former legal magnate, and the potential involvement of his ex-wife, reality personality Erika Jayne, in the matter. Featuring interviews with news reporters, past colleagues, and alleged victims, including Joe Ruigomez, this special has it all. Family members say that Joe was “basically robbed” by Tom under the pretense of “managing” his settlement funds, and with him sharing his story for the first time, we get to learn precisely how. Curious to know more? We’ve got you covered.

On the opening day of NFL season in September 2010, Joe Ruigomez and his girlfriend, Jessica Morales, were getting ready to enjoy a good football game on the couch when the ground beneath their feet began shaking. In mere seconds, they heard an explosion, and a fireball encompassed Joe’s home due to a faulty gas pipeline. With his life flashing before his eyes, he was sure that he would die, but he managed to make it out. Burns covered about 80 to 90% of Joe’s body, and every breath he took seared his lungs from the inside. Unfortunately, Jessica’s remains were found days later in a neighbor’s shed. 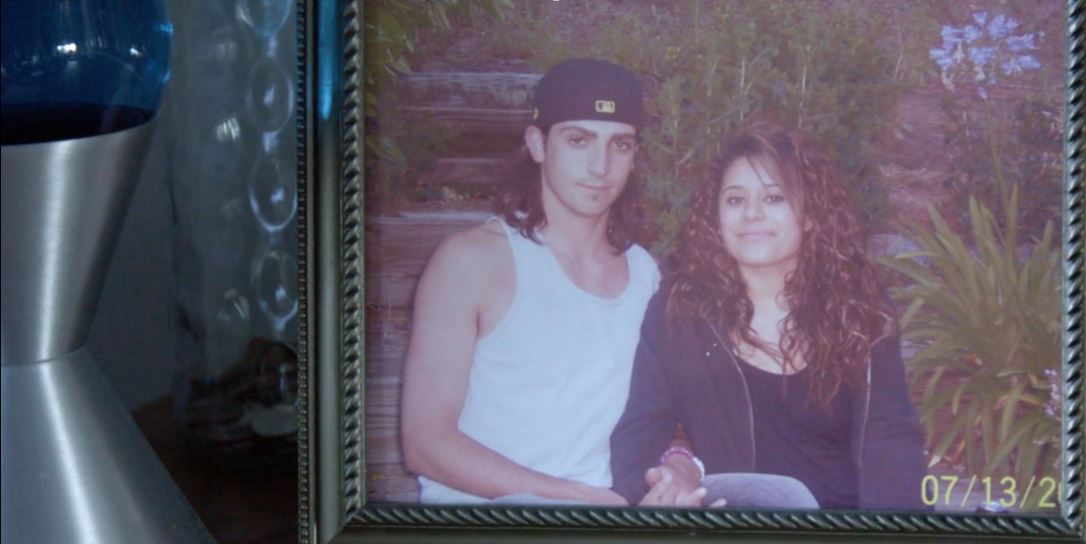 The last words the couple said to one another were “I love you,” but that’s all they got in the end. As Jessica lost her life, Joe slid into a coma. Then, days later, as Joe woke up in the hospital, he met Tom Girardi for the first time. Considering the circumstances, he does not remember much of this encounter, yet he does recall that the attorney’s gentle charisma won him over. As time passed, they often met and talked about their personal lives and the case, so although Joe and his family didn’t grasp what was going on, they felt fine with Tom being in charge. And suddenly, in 2013, Tom won Joe a settlement.

Facing a lifetime of medical procedures and restrictions in movement, Joe felt satisfied with the settlement amount since it would undoubtedly cover his expenses and then some. However, because the sum was so big, Tom offered the Ruigomez family an investment opportunity with a 6% interest, and they, believing it to be legitimate, agreed. Though whenever the time came, the lawyer failed to present any statements or checks, often saying that their mediatory judge had given him access as he did not want Joe to go “bad.” Since the family did not buy this, even before the judge denied it, they sued Tom.

Where is Joe Ruigomez Now?

Joseph “Joe” Ruigomez and his family were one of the first of many to file a civil lawsuit against Thomas “Tom” Girardi, which means that they’d also be the first ones allowed to collect what they’re owed from the sale of his assets, as granted by the court. After all, following an agreement that was then legally enforced, the Ruigomezs’ were awarded $12million. Until now, though, they’ve only received a million, that too in early 2017. Joe has had 30 surgeries already, with a few more scheduled in the coming years, and he knows that he’ll have to undergo added ones in the future, so he truly requires the money. 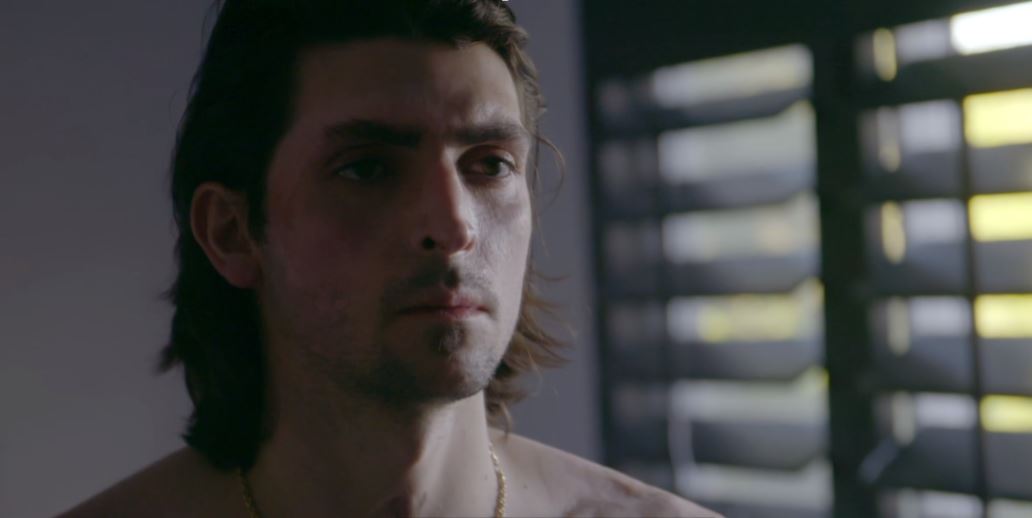 As for where he is now, it seems like Joe continues to reside in San Bruno, where he prefers to stay away from the limelight. But it appears as if he’s a poker player who has made a name for himself in quite a lot of tournaments over the years. Joe said in the documentary, “When I look in the mirror, I see someone who has been through a lot. Surgeries will have to go on for the rest of my life; I have already accepted it, I treat it like a challenge at this point. I trust that my will could handle anything that gets thrown my way. So, when I look in the mirror, I’m actually not bothered at all… I wear [my scars] with pride.”