Where is John Bobbitt Now? 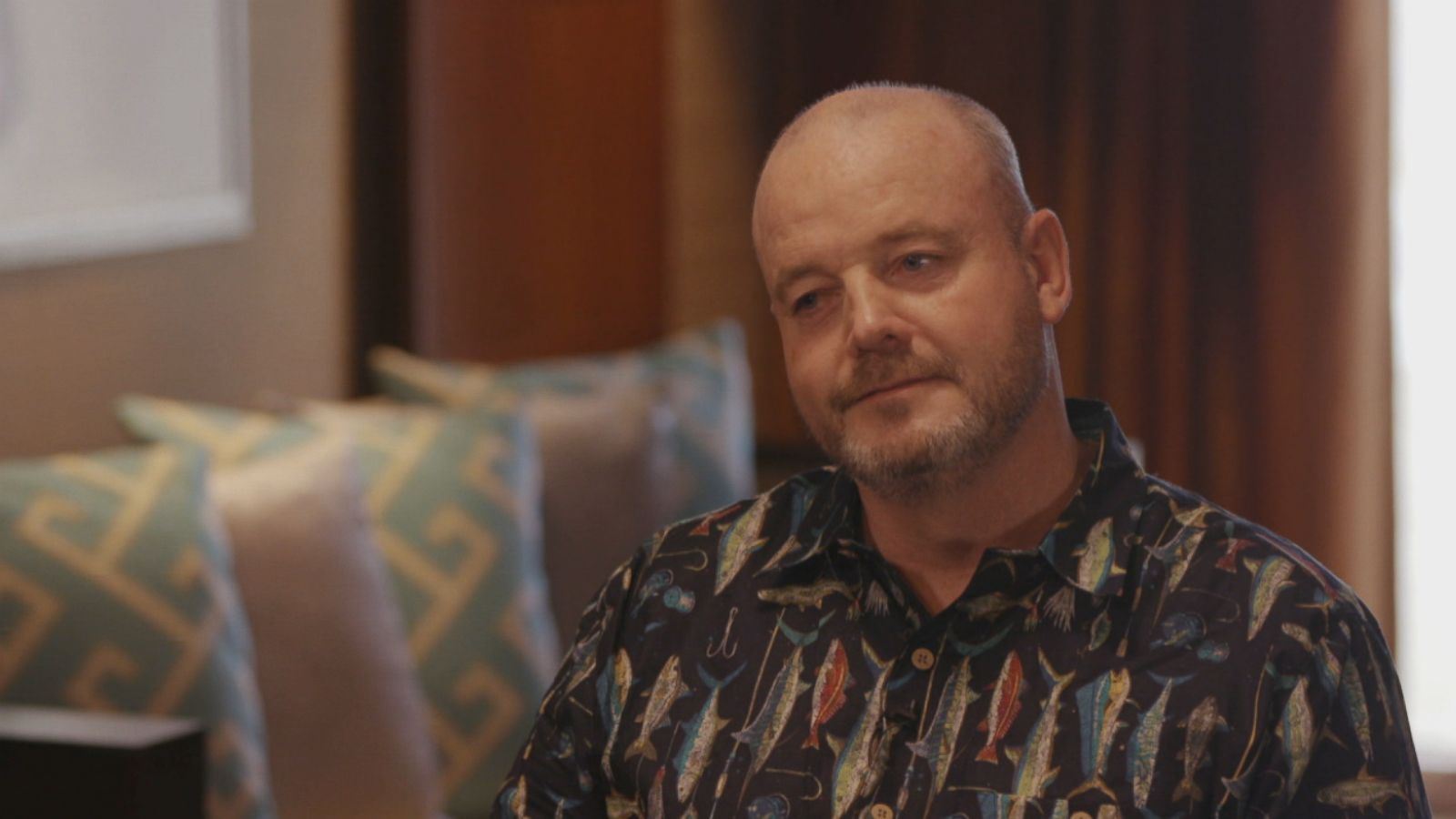 Lifetime’s ‘I Was Lorena Bobbitt‘ profiles one of the strangest, deadliest, and harrowing cases to have transpired in America in the 1990s. Directed by Danishka Esterhazy, this film delves deep into the tale of Lorena Bobbitt Gallo, an immigrant from Ecuador, who turned from a loving bride to a battered wife to a media sensation. After all, both she and her husband, John Wayne Bobbitt, were hurled into the spotlight after she severed off his penis as he slept in the summer of 1993. So now, if you’re curious to know all that there is to know about John, we’ve got you covered.

Who is John Bobbitt?

John Wayne Bobbitt, born in 1967, married Lorena Gallo on June 18, 1989, and subsequently started a life with her in Manassas, Virginia. From the outside, the pair looked ordinary, but behind closed doors, their marriage was consumed by claims of infidelities, rape, and abuse. In fact, on that fateful day, on June 23, 1993, Lorena claimed that her husband came back to their apartment drunk and sexually assaulted her. Thus, after he went to sleep, she went into the kitchen, grabbed a knife, returned to their bedroom, pulled off the sheets, and cut off his penis. And as if that wasn’t enough, she then drove away with it.

John, a former Marine, who was 26 at the time, woke up only to discover what his wife had done to him. “It was a nightmare,” he told ABC News in 2018. “I cleared my thoughts, applied pressure. I went to wake my friend up (who had been staying over) to tell him to get me to the hospital.” By that time, because Lorena had realized what she’d done, she dialed 911 and told them all about what transpired and where she’d disposed of her husband’s penis. Eventually, she helped the authorities locate it, and after nine and a half hours in the operating room, John’s private part was successfully re-attached to him.

In the ensuing court battle, Lorena testified that she was trapped in a loveless marriage filled with emotional, sexual, and physical abuse. She said her husband of four years constantly flaunted his infidelities and even forced her to have an abortion. Her defense also included reports of her suffering from clinical depression and a possible bout with post-traumatic stress disorder, causing her to snap. So, in the end, she was found not guilty of malicious wounding by reason of temporary insanity. In a separate trial, John, who had always maintained his innocence, was acquitted of the rape charge against him.

Where is John Bobbitt Now?

After the incident, John and Lorena filed for divorce, which was finalized in 1995. In the years that followed, to pay for his mounting medical and legal bills, John formed a band called The Severed Parts and even starred in two pornographic films. He subsequently moved to Las Vegas, Nevada, where he had brief stints working as a bartender, mover, limo driver, tow-truck operator, and minster at a local wedding chapel. John even held various construction jobs and was part of a circus as a knife thrower for a short while. However, since injuring his neck in a car accident in 2014, he’s been living off of disability.

Throughout this time, though, John kept having run-ins with the law. He’s been convicted of striking an exotic dancer, attempted grand larceny for his role in a theft at a local store, and a few charges of alleged battery and harassment against his ex-girlfriends and third wife, Joanna Ferrell. But now, according to Rolling Stone, John spends most of his time searching for a treasure left behind by a billionaire in the Rocky Mountains, also known as the Rockies. As for John’s penis, it has since retained full functionality. “It’s normal now,” he told ABC News. “I don’t want to mess with it… it’s been through the wringer.”