Where is John “Chickie” Donohue Now? The Greatest Beer Run Ever Update 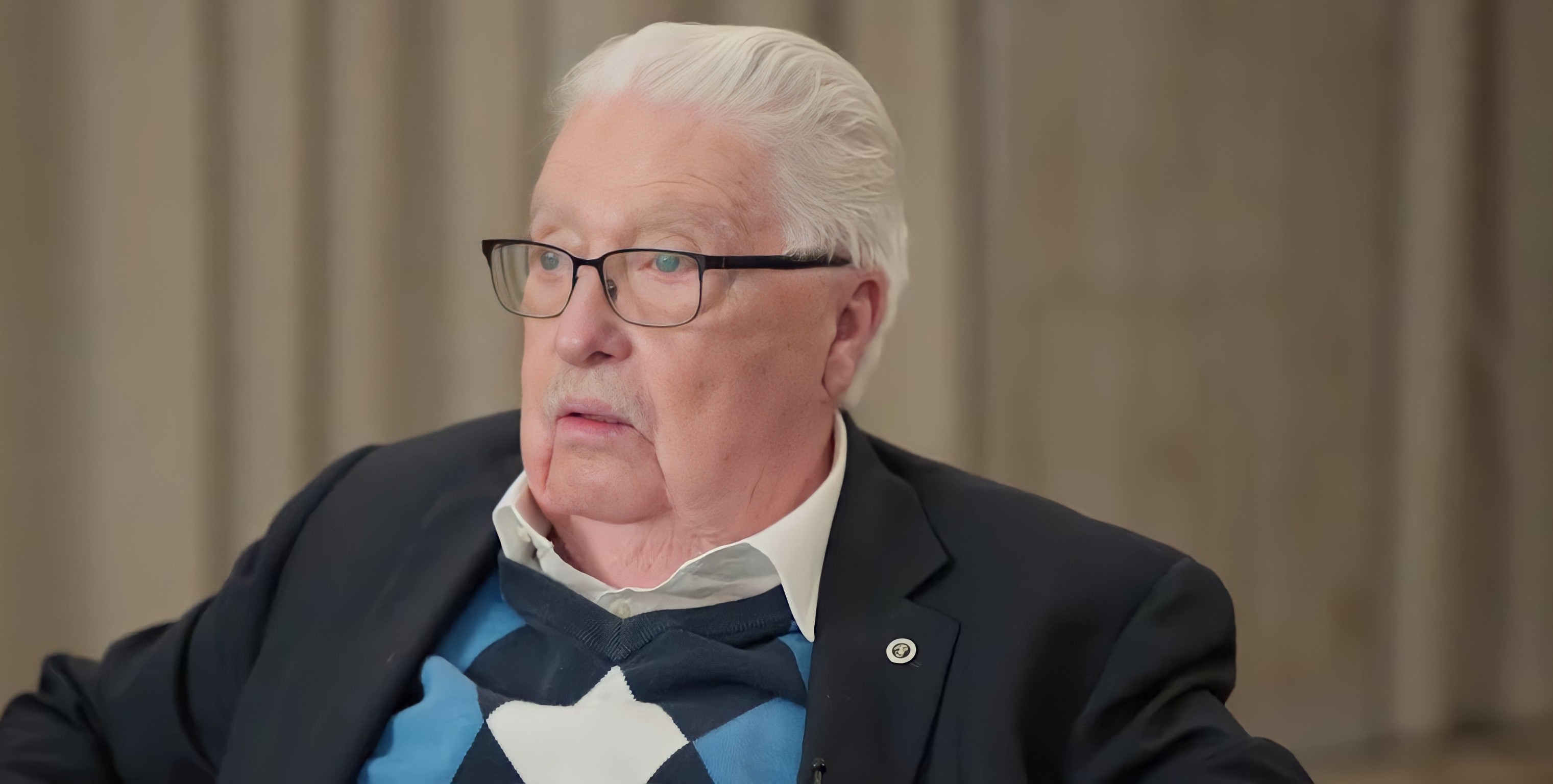 AppleTV+’s war film ‘The Greatest Beer Run Ever’ revolves around John “Chickie” Donohue, a 26-year-old US Marine Corps veteran who goes to Vietnam to meet his friends stationed in the country during the Vietnam War. Chickie aspires to give them beer tins as a token of his NYC neighborhood Inwood’s gratitude and support. Based on a true story, the Peter Farrelly directorial opens a window to the real life of Chickie, who succeeded in meeting four of his friends risking his own life in the war zones in Vietnam. Inspired by the astounding film, we have found out Chickie’s current whereabouts. If you are interested in the same, let us be your ally!

Who is John “Chickie” Donohue?

John “Chickie” Donohue is a US Marine Corps veteran who worked as a merchant seaman in 1967 when the Vietnam War and the deaths of US soldiers were shaking the country. Upon witnessing two-dozen funerals of soldiers who lived in his New York City neighborhood of Inwood and anti-war demonstrations which criticized the noble acts of the soldiers, Chickie realized the need of extending his country’s support to the soldiers risking their lives in Vietnam. He filled a duffle bag full of Pabst Blue Ribbon beers and got the job of an oiler on the Drake Victory, a merchant ship transporting weapons from New York to Vietnam, to meet half-dozen friends who fought in the Vietnam War.

Chickie’s two-month voyage to Vietnam finally ended when he arrived in Qui Nhon harbor and met his friend Tom Collins. After meeting Collins, Chickie continued his journey on jeeps and planes, visiting his friends one after the other on the way. After Collins, Chickie met Kevin McLoone accidentally while “walking alone on a dirt road through the jungle,” as per the eponymous source text of the film, written by Chickie and Joanna Molloy. Even though Chickie was just a civilian, he managed to get into a military mail plane to meet his friend and former neighbor, Rick Duggan.

Although Chickie wanted to see more friends, his journey ended after meeting Bob Pappas, who was stationed at an ammunition depot in Long Binh. After meeting his friends, Chickie passed them beer because, as he told McLoone, “the gang wants you to know how much we appreciate you.”

Where is John “Chickie” Donohue Today?

As per reports, upon returning to the United States from Vietnam, Chickie bought “Doc Fiddler’s,” the neighborhood bar where he met his friends regularly. He reportedly ran it for several years. Eventually, he became a “sandhog,” an urban miner who dig train and water tunnels in New York City. He then assumed the office of the Legislative and Political Director of Sandhogs of Laborers International Union of North America’s Local 147, a post in which he served more than thirty years. He was actively involved in the political affairs concerning the sandhogs as a lobbyist of the union.

Chickie also graduated from Harvard University’s John F. Kennedy School of Government with a Master of Public Administration degree. Chickie teamed up with Joanna Molloy to write the book ‘The Greatest Beer Run Ever,’ a detailed account of Chickie’s experiences in Vietnam and the source text of the film. The book was published in 2017. After the publication of the book, he arranged readings at union meetings and veterans’ groups to promote the book. Chickie’s unbelievable true story shocked several New York City pubs and gatherings of sandhogs. When ‘The Greatest Beer Run Ever’ was getting filmed, Chickie was partially present on the sets.

After retiring as a sandhog, Chickie eventually moved to Pompano Beach, Florida, where he currently resides with his wife Theresa “Terri” O’Neill. If not in Florida or New York, Chickie spends his time in West Cork, Ireland. He is the grandfather of seven as well. Chickie still meets Collins, McLoone, Duggan, and Pappas regularly for dinners in New York. In September 2022, Chickie joined his four friends for the premiere of the film at the Toronto International Film Festival, where they earned a standing ovation from the viewers. To this day, Chickie insists that “all he did” was support his fellow countrymen rather than trying to “teach anybody anything.”

“My mission was simply to let the guys over there [Vietnam] know that we truly, truly supported them. Just like our fathers who saw action in World War II, they did their duty for their country, and it had nothing to do with politics,” Chickie explained his “greatest beer run” to People. “People often ask me: ‘Why did you do it?’ I’d say to myself, ‘Why can’t they just accept that it was the right thing to do?’ That’s all it really was,” he added. Chickie also approves of the performance of Zac Efron, who plays him in the film. “[…] the guy [Efron] played me better than I play myself!” Chickie said in the same People interview.