Where is John Crist Today? 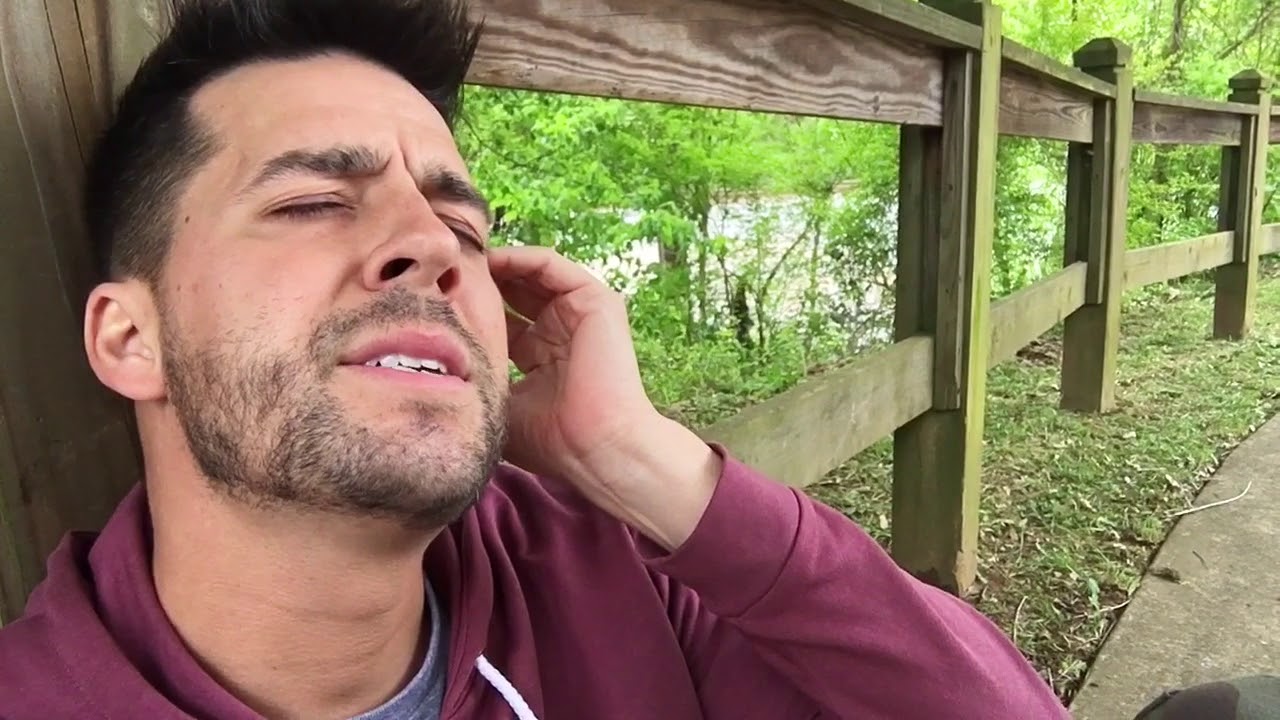 John Crist hails from Lilburn, Georgia, and is an American Christian comedian. He’s best known for satirizing elements of the Christian culture. Some of Crist’s popular videos include ‘Every parent at Disney,’ ‘Millennial International: Sponsor a Millennial Today,’ and ‘If golf and soccer switched announcers.’ He’s opened for renowned comedians like Jeff Foxworthy, Dave Chappelle, and Seth Meyers.

Crist was poised on the precipice of greatness when his world came crashing down after a sexual harassment scandal. Several individuals alleged that Crist used his celebrity status to manipulate young women into giving him sexual favors. All the while, he would utter his signature joke line, “Check Your Heart.” However, it seems that the comedian has now returned after a hiatus. So, what is John Crist up to?

Where is John Crist Now?

Crist returned to social media on July 15, 2020, for the first time since he disappeared back in November 2019. He took the opportunity to post a video saying, “All my comedy videos were pointing out hypocrisy in some way … and the most embarrassing part of this whole thing is the biggest hypocrite was me.” Cris has admitted to struggling with sexual sin and addiction, after an investigative report from Charisma.

However, in his latest clip, Crist hasn’t mentioned the nature of his misconduct. Neither has he apologized to his fans and victims. He’s simply claimed responsibility for the choices he’s made. Check out the clip here.

John has informed his fans that he’s spent the past eight months getting help for his problem, and four of them have been at a treatment facility where he plans to continue the recovery process. During his treatment, he went offline, and his sister would forward him messages of support from his fans. Crist has spoken of this saying that John believed the community would point fingers at him and ridicule him, but they’ve actually been very supportive. He also admitted that he had to resist the urge to go online to defend himself or rationalize his behavior.

However, he misses making comedy videos the most. After all, the allegations led to the cancelation of his tour, a Netflix special, and his first book. Here’s Crist’s last post before he went on the hiatus.

As for his personal life, Crist was in a brief relationship with ‘American Idol‘ runner up, Lauren Alaina, the country singer, from May to September 2019. He lives in Nashville, Tennessee, at present. Not much else is known about his personal life at the moment since Crist has spent most of it away from social media. Notably, he did not mention the name of the facility where he received help during his hiatus. However, one can only hope he’s returned as a reformed individual. Finally, we will leave you with a short clip showcasing Crist’s sense of humor that has earned him so many fans.