Where is John Getreu Now? 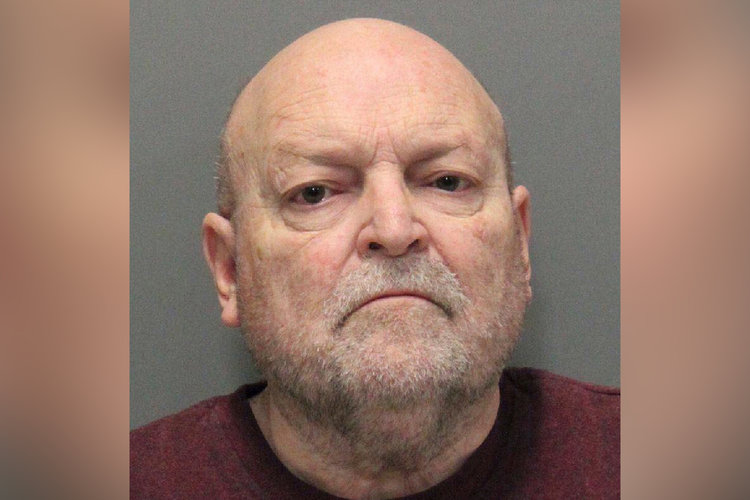 ABC’s ’20/20: The Stanford Murders’ is a special installment that takes us back to the 1970s to examine the untimely and horrific homicides of three Stanford University students within 19 months of one another. The young females had their whole lives snatched away from them, but it appears to be for vastly different reasons. However, a suspected serial killer has now been found guilty of one of these monstrous offenses – Janet Ann Taylor’s demise – so the matter is wide open. And if you are curious to know more about him, John Getreu, we’ve got you covered.

Who is John Getreu?

John Arthur Getreu is a 77-year-old male who once resided in the suburbs of Palo Alto, California, apparently as a proud father, grandfather, and Boy Scout leader. Except, the family man also had a second life as a convicted predator, rapist, and murderer. After all, his first known crime was the sexual assault and slaying of a 15-year-old girl, Margaret Williams, while he lived in Germany in 1963.

John still found himself working at Stanford University by 1973, though, and that is when the killings occurred. 21-year-old Leslie Marie Perlov was the first on February 16, 1973. Leslie was strangled to death and dumped on a local hiking path, partially clothed. John has since been charged in the case, yet he has pleaded not guilty and will thus stand trial for the same soon.

Then, in March 1974, the remains of 21-year-old Janet Ann Taylor were recovered from the side of Sand Hill Road, west of Interstate 280, near the campus. She, too, had been asphyxiated and left disheveled, but medical investigators could not ascertain whether she had been raped. Janet’s matter remained unsolved for 44 years — until officials chose to reopen it.

In 2018, the San Mateo County Sheriff’s Office Cold Case Unit delved into Janet’s matter and examined the evidence with Santa Clara County police in a new light. The latter was exploring Leslie’s matter, which helped them connect the dots. Using the preserved DNA samples swabbed from inside and outside Janet’s clothes and modern technology, detectives confirmed that the DNA matched the sample they got from a discarded cup used by John. However, fiber evidence from underneath Leslie’s nails was the first to yield his profile. With that, he was apprehended.

Where is John Gertreu Now?

During John Arthur Gertreu’s trial for Janet Ann Taylor’s homicide in 2021, prosecutors revealed the above information to highlight how all the cases are eerily alike. While they recounted, “He took her with the intent to rape her. He attacked her. Tore her clothes. Struck her in the face. Repeated punches to the face. He strangled her,” the defense team claimed that no bit of evidence proved his guilt beyond a reasonable doubt. After hearing the testimonies and statements, a jury deliberated for a little over an hour before delivering a guilty verdict on September 14. 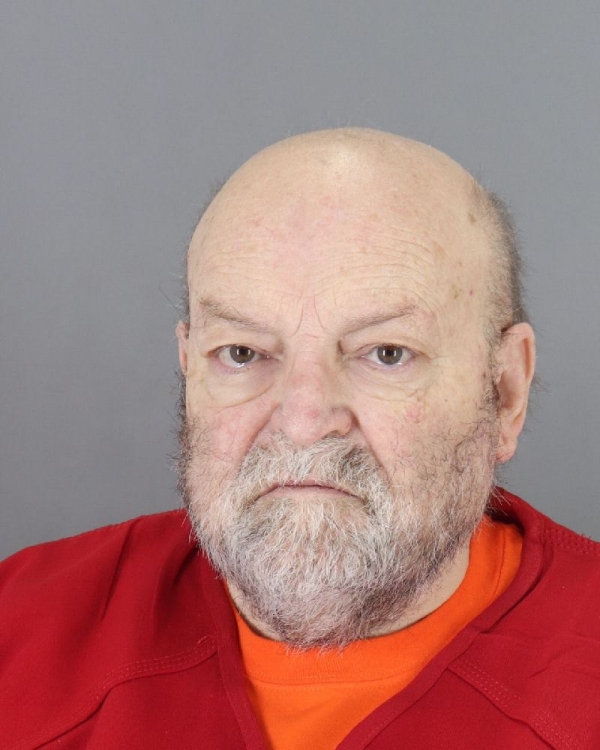 Therefore, John Gertreu of Hayward was convicted of Janet’s first-degree murder, for which he has not been sentenced, as of writing. According to State guidelines, the standard penalty for the charge is 25 years to life, so that’s presumably what he’ll receive as well. We should even mention that because of this, John’s current incarceration facility is not clear either.

“This is not the end,” Leslie Perlov’s younger sister, Diane Perlov, told ABC News following John’s recent conviction. “We are moving forward. I want a trial for my sister’s case. I don’t want any deals. There were some really horrible photographs of what Getreu did to Janet…and I want everyone to see them so they understand what a dangerous person he is.”