Where is John Getreu’s Family Now? 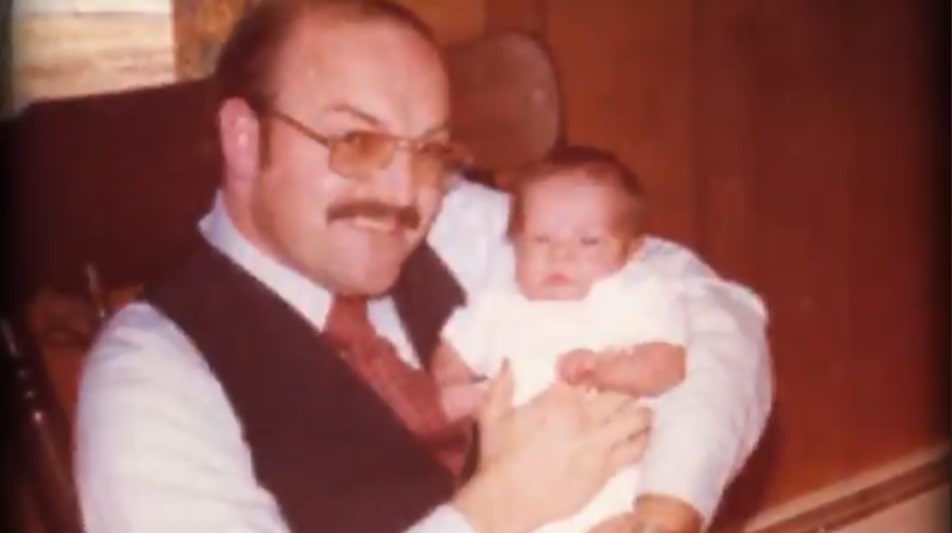 ABC’s ’20/20: The Stanford Murders’ is an episode that chronicles the tale of Arlis Perry, Leslie Marie Perlov, and Janet Ann Taylor’s brutal killings near the grounds of Stanford University between 1973-1975. The young women all passed away horrifically, and after almost 50 years, John Arthur Getreu has been accused of two of them. The California resident was found guilty of Janet’s slaying recently, and his trial for Leslie’s murder will occur soon. With that, we can not help but wonder about his double life and the family he’d created. So, after a bit of digging, here’s what we found.

Who is John Getreu’s Family?

John Arthur Getreu was born in Newark, Ohio, on August 26, 1944. Hailing from a military family, with his father, Sergeant Major Charles Getreu, being on active duty for nearly three decades, John grew up learning aspects of discipline and strength alongside at least one sister in regions like Hawaii, North Carolina, Japan, and Germany. In 1963, while living in the European nation, he was arrested and convicted of raping and murdering a 15-year-old teen. From there, he eventually made his way back to America, where he tied the knot with his first wife, now Susan Cammarota, in 1970. 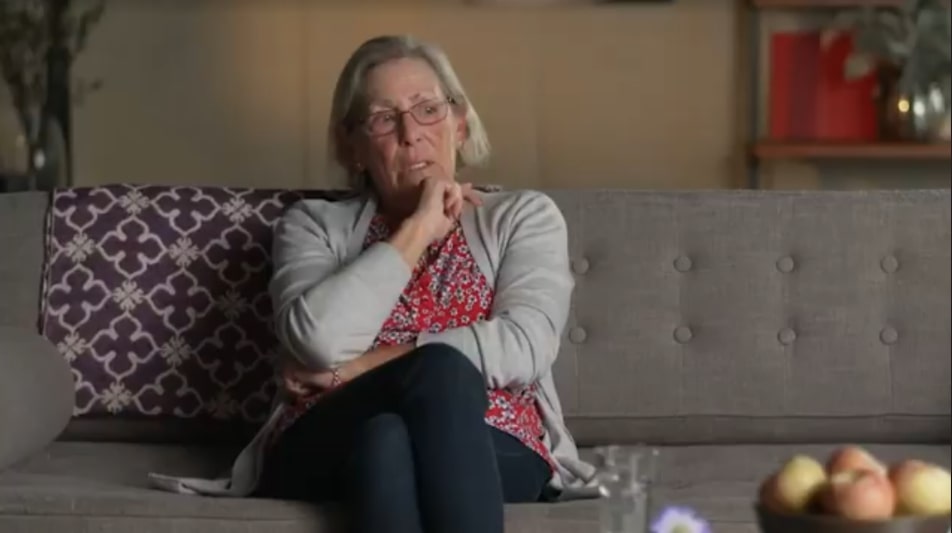 The couple subsequently settled down in California with Susan’s daughter from a past relationship, Cathi Stone. She was just 6 when she initially met her step-father and John drove her to school every day. She later claimed that her stepfather raped her from the ages of 6 to 14, but she was afraid that no one would have believed her back in the day. John allegedly told Cathi that he would hurt her mother if she revealed anything.

Cathi said, “The day my mom walked in on John Getreu performing oral on me, probably the most uncomfortable, horrible experience of my entire life but at the same time was the best day of my life because finally my mom knew what was happening and she would stop it.” Susan also stated she was appalled at her ex-husband’s predatory actions and “was beside myself, and to just think that somebody would do this to a child.” This led to them splitting up sometime in 1977. Moreover, it was while he was married to Susan that he allegedly committed two homicides and raped another teen. John pleaded guilty to the latter in 1975 and thus received six months in prison, with five months suspended.

In 1978, he married his second wife, Linda Getreu, with whom he relocated to Newark, Ohio. After about a decade there, the pair and their family began planning a return to California and implemented it. Unfortunately, in 2003, Linda passed away from cancer. Then, in 2008, John married his third and last known wife, whose name is not public knowledge. Apart from this, his family also includes his son, Aaron Getreu. John was a father, grandfather, and a good figure because no one knew of his double life.

Where is John Getreu’s Family Now?

When John Arthur Getreu stood trial for Janet Ann Taylor’s murder, Susan testified that she knew about his offense in Germany before they tied the knot because he’d told her. She even confirmed that she stayed with him when he pleaded guilty to statutory rape in 1975 but insinuated that it was because she had no clue he was capable of much worse. Cathi also took to the stands to reveal that her step-father often traveled along the route from where Janet’s body was recovered. John’s third wife has made zero public appearances, yet she has stated that she knew nothing about his past. 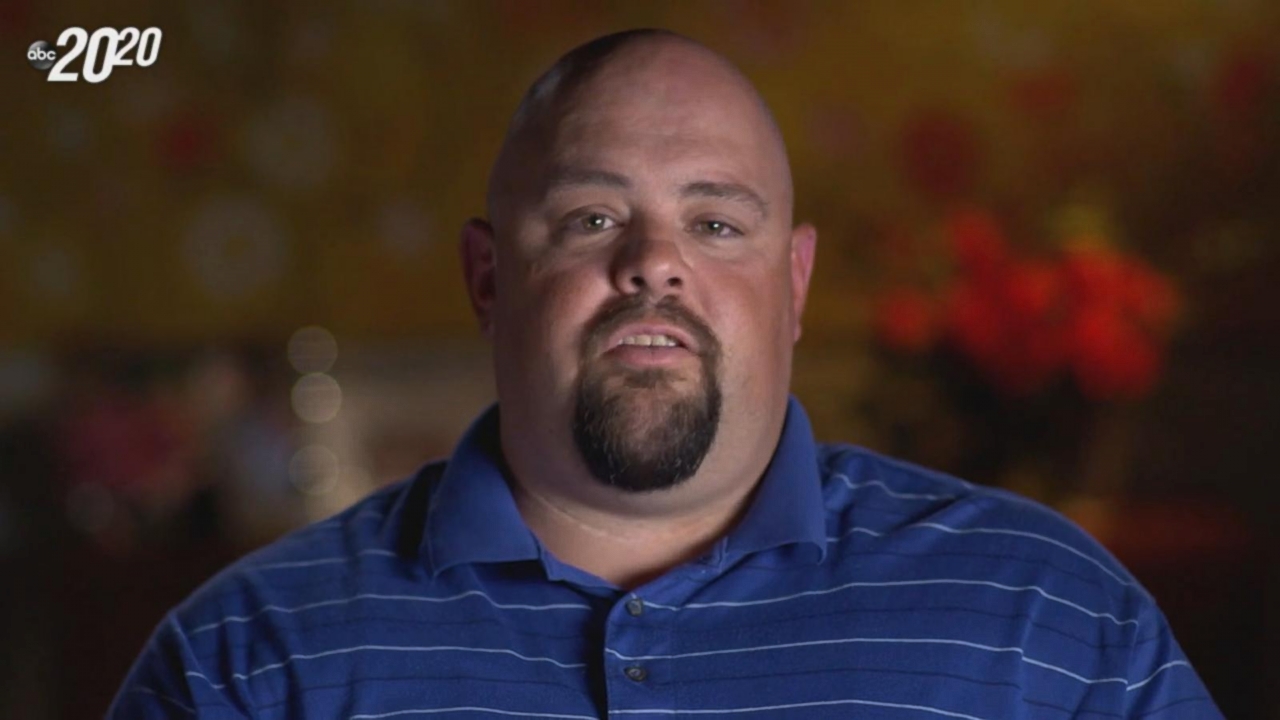 As for Aaron, John’s only son (from his second marriage) wishes closure for the families of his father’s victims and wants him to come forward to admit to every single one of his wrongdoings. “My family had no clue about my father’s past and have nothing but sympathy for all of his victims. We only knew him as a loving father and grandfather, but science doesn’t lie,” Aaron told ABC News, referring to the fact that John’s DNA was found at the crime scenes. From what we can tell, while a remarried Susan currently resides in Nevada and Cathi dwells in California, Aaron is based in Arizona. All of them now only want to move on with their lives.