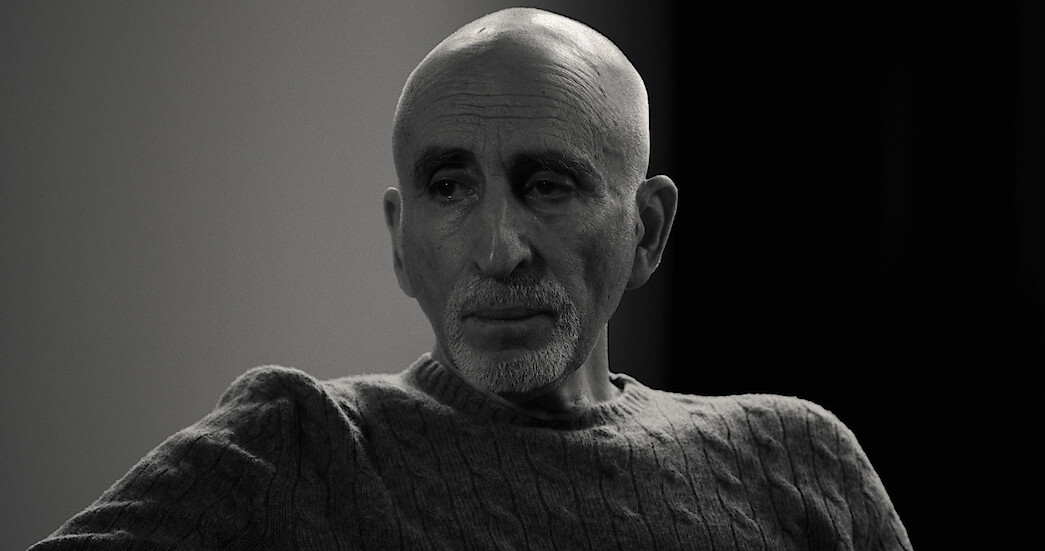 As a documentary film that delves deep into the reality of mental health from every conceivable angle, Netflix’s ‘Stutz’ is actually truly helpful for people of all ages, backgrounds, and standing. After all, it revolves around not just the therapist-patient bond between renowned psychiatrist Phil Stutz and actor Jonah Hill but also the importance of visualization and vulnerable conversations. So now, if you simply wish to learn more about the professional counselor — with vital details of his past, his career, his method, as well as his current whereabouts — we’ve got you covered.

Who is Phil Stutz?

Phil Stutz reportedly got into medical psychotherapy, coaching, and overall well-being at a relatively young age, which is why he has spent most of his adult years focusing on these fields alone. He actually graduated from New York City College before receiving his MD from New York University, and then he completed his psychiatric training at the Metropolitan Hospital in East Harlem. The doctor then served as a prison therapist on the infamously brutal Rikers Island, which is where he initially came up with his unique method to help other individuals uncover their potential. 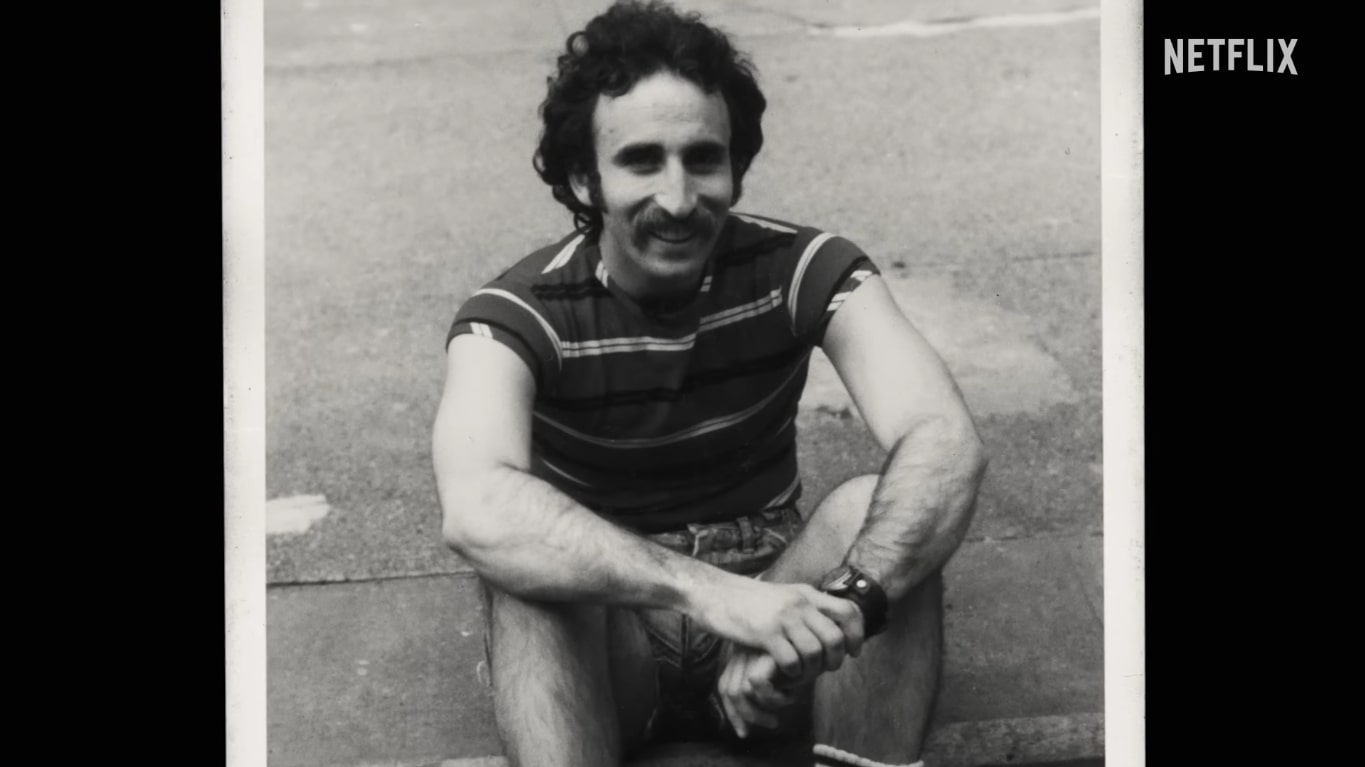 “I worked in a prison when I got out of my training,” Phil once said. “At the same time… I started to build up a [private] practice [in New York], and I was disillusioned with the whole thing right away.” This feeling came from the innate realization that many of his patients were in pain, whether owing to depression, rejection, or having their whole lives disturbed, yet he could offer no genuine solution. He continued, “The whole thing in psychiatry and psychotherapy at that time was to find the cause. You go backward into your past over and over and over again… and the conceit was if you go back enough times, you’ll find out how to solve your problem, which I thought was bulls**t.”

Phil explained, “I wasn’t seeing that at all. So what came naturally to me was to make [the process of self-work] a little more practical — give the patient a little bit more responsibility, but also a little bit more power to solve their problems. That led inevitably to The Tools.” The Tools are essentially experience-based approaches he carefully created to help one find their courage, creativity, and willpower, all the while inspiring them to move forward in life. These primarily include Active Love, Grateful Flow, Inner Authority, Jeopardy, as well as The Reversal of Desire, along with Black Sun, Vortex, and a few others. 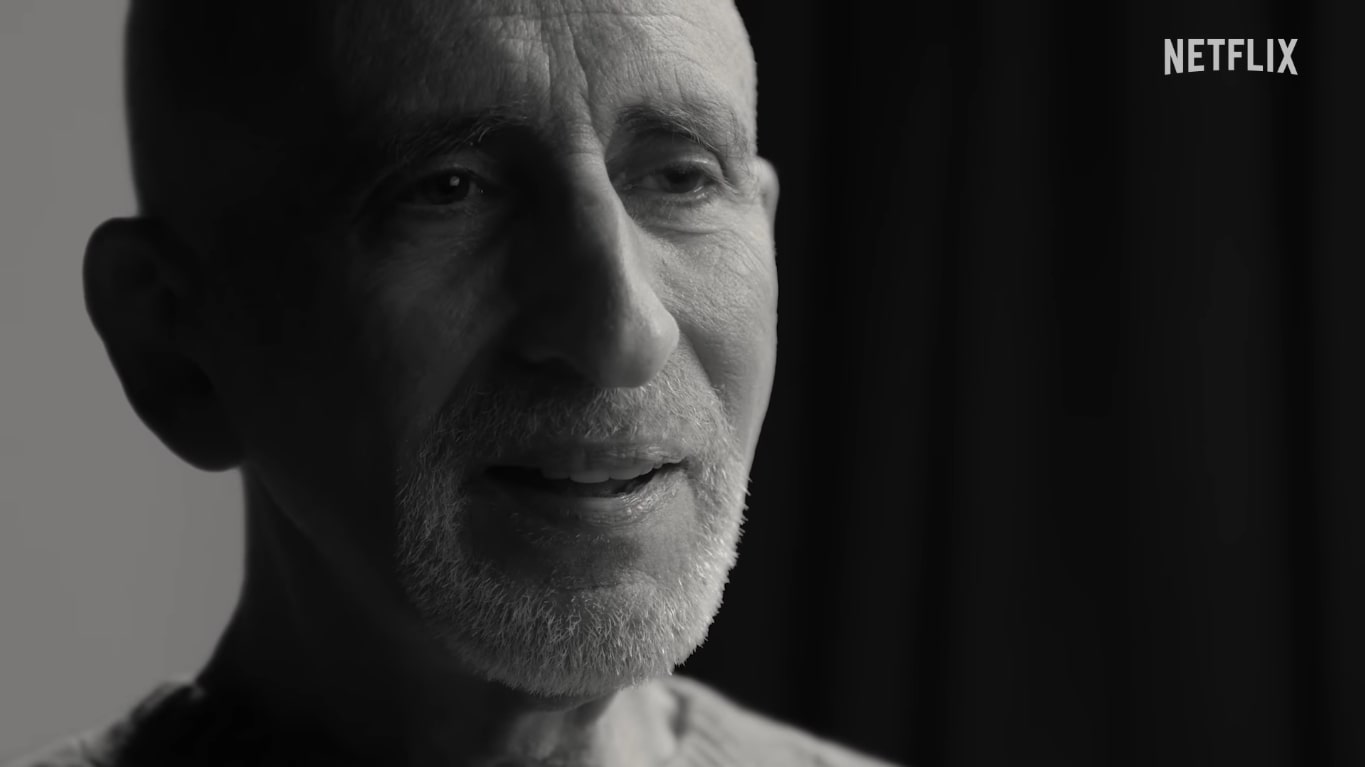 Phil obviously implemented these Tools in his succeeding local private practice as well, and their gradual bloom seemingly played a key role in helping him expand his wings to the West Coast in 1982. He has thus been honing his skills through active experience in the City of Angels — Los Angeles, California — since then, which is how he’s now considered a leading psychiatrist, coach, and inspiration across the globe.

As for Phil’s own “biggest influence,” he once revealed it was none other than Rudolph Steiner. The doctor said, “He started out as a philosopher and then switched to the study of the spiritual world. He was a prolific author and speaker… He connected the evolution of human consciousness with the history of philosophy, political history, the history of science, the history of art. He called what he did spiritual science.”

Where is Phil Stutz Now?

With over four decades of first-hand knowledge, understanding, and practice under his belt, Dr. Phil Shutz is likely one of the most sought-after mental health professionals in the world these days. That’s because his work focuses on dynamic, results-oriented techniques, along with visceral conversations, which slowly yet surely bring about not only opportunities but also other kinds of dramatic changes in one’s life.

Therefore, when not engaged in any national or international commitment, Phil continues to reside in Los Angeles, California, where he proudly serves as a psychiatrist, author, and public speaker. In fact, apart from Jonah Hill, several other Hollywood actors and executives are his regular patients as well — he knows he can help them because he has helped himself in the past. We should mention that apart from being the creator of The Tools, the doctor is even the co-author of the New York Times bestseller ‘The Tools’ (2012) and its sequel ‘Coming Alive’ (2017), alongside Barry Michels.