Where is Josh From Sing On! Now? 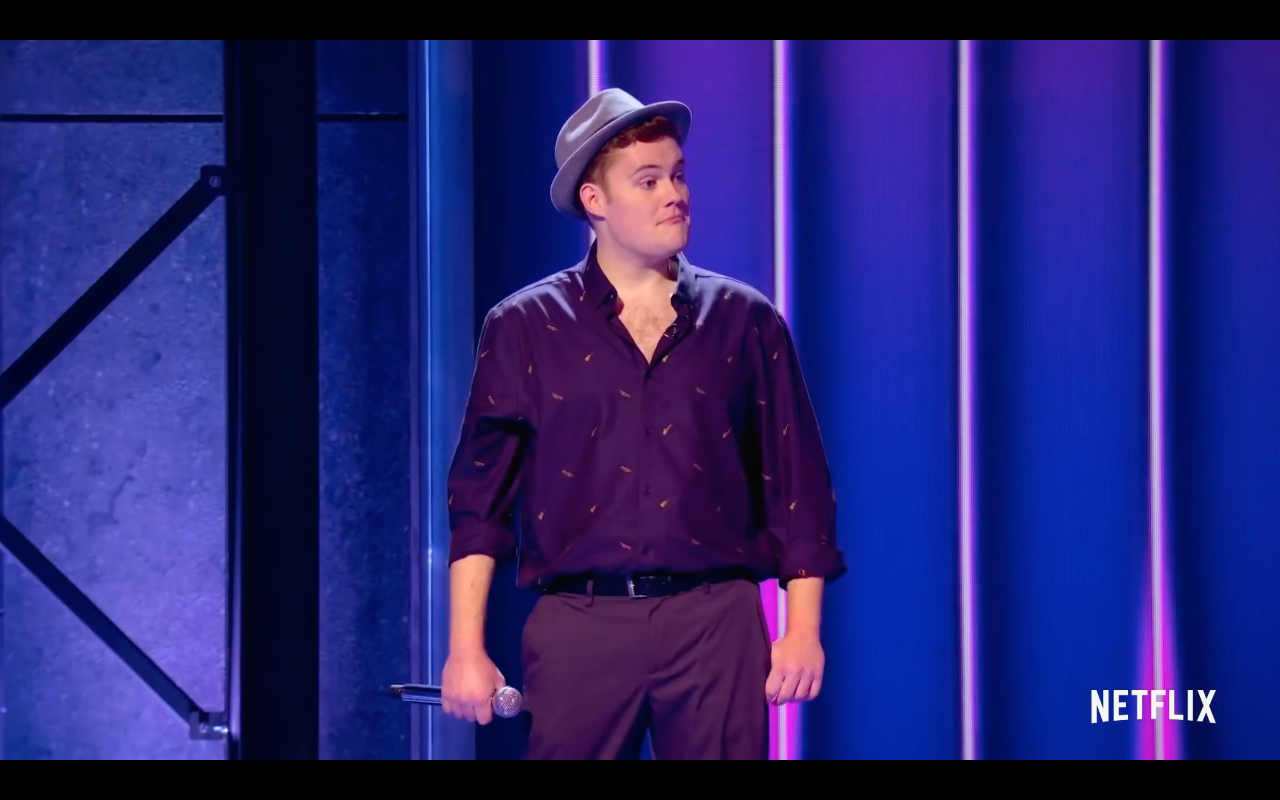 Netflix has completely elevated karaoke to another level with their show ‘Sing On!’ The competition uses a vocal analyzer to judge the accuracy of the 6 contestants, who participate in 5 rounds to win a jackpot of up to $60,000. Tituss Burgess, the Emmy nominated actor, is the host for the show. In this article, we take a look at the lovely and talented Josh, who was seen belting out some great hits in the episode ‘Movie Night.’

As with every episode of the series, the contestants sing together for their introductions. This is where we first saw Josh jamming along to ‘Eye of the Tiger.’ His happy go lucky vibe was something that immediately made him stand out on the stage. Interestingly, he also revealed that in high school, he had a part-time gig where he used to make balloon animals, which is why his dancing was animated. Josh won the first round after singing ‘This is Me’ from ‘The Greatest Showman’ with a 68% accuracy rate. ‘Shallow’ from ‘A Star Is Born’ was the next song on which the contestants were judged, and while everyone had an incredible start, Josh was the one who was able to hit the right notes during the chorus. Consequently, he won the second round with an accuracy of 83%.

The third round featured the title track of ‘Mamma Mia!’ but alas, Josh had the lowest score with a mere 76%. He, however, managed to turn it around in the next round with the ‘James Bond’ theme song, ‘Skyfall.’ He won the $1000 prize for sustaining the Golden Note and also qualified for the final round. Josh had scored 76%, which was just one unit higher than Seth, and so he got to choose the final song of the episode. The choices were between Dolly Parton’s ‘9 to 5’ and Whitney Houston’s ‘I Will Always Love You.’ Josh chose the latter because he thought it would be funny for two guys to sing it to each other on stage. While both delivered a stellar performance, Josh, unfortunately, had a lower accuracy score of 66%, which resulted in him losing the final competition. He may have lost out on the jackpot, but he still took home the $1000 prize.

Where is Josh Now?

Although the runner up is not present on social media, we were able to find his LinkedIn page. Josh is currently working at Saint Paul Public Schools as a research analyst. He had previously finished a Master’s Degree in Public Policy from the University of Minnesota. According to his profile, he also has limited proficiency when it comes to Mandarin Chinese. During the show, he stated that he was an avid traveler who wanted to travel to Southeast Asia if he won the prize money. Well, he may not have won the jackpot, but we do certainly hope that Josh is able to make this dream come true someday.

Read More: Where is Holly From Sing On! Now?