Where is JoVonna Owings Now? 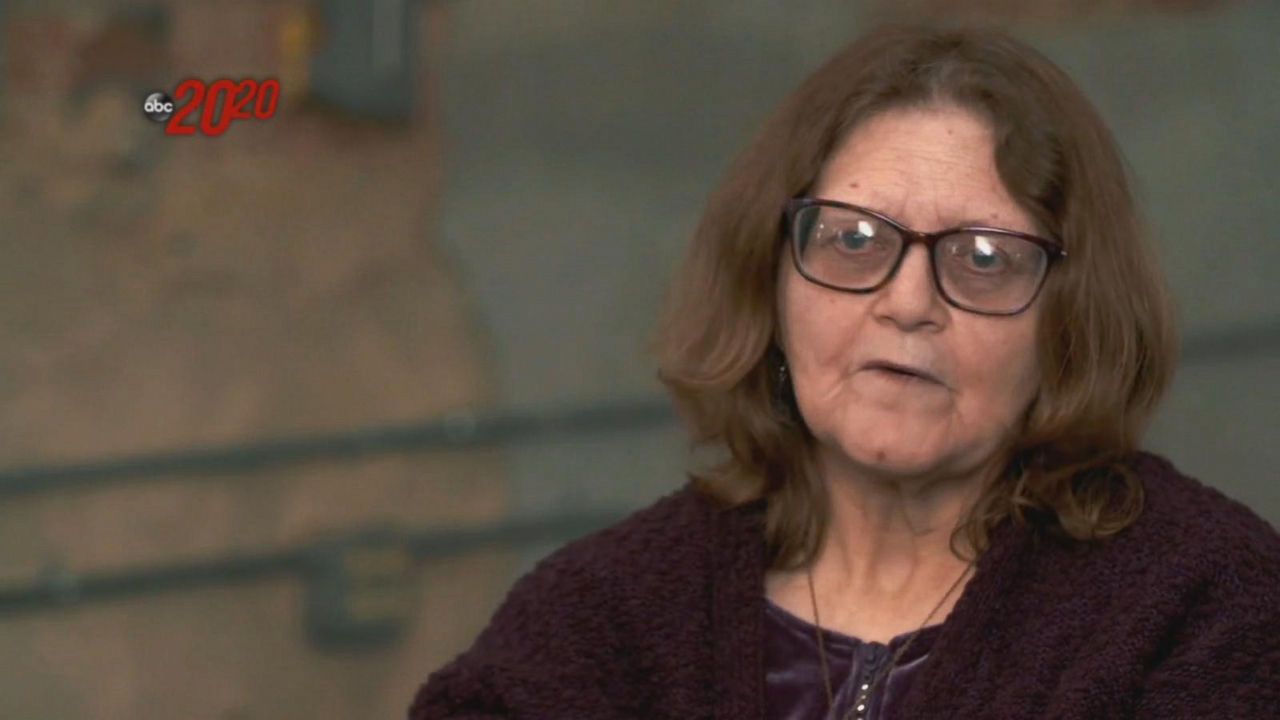 ABC’s ’20/20: The Disappearance of Wife and Mother Susan Powell’ is an episode that examines the horrific tale of how a young Utah woman went missing in December 2009, never to be seen or heard from again. It’s no secret that her husband and the father of her two children, Joshua Powell, was the only person of interest in the vanishing, but what’s lesser-known is that he did act uncharacteristically in the hours leading up to it. So now, if you wish to know more about the person who actually witnessed the odd change, JoVonna Owings, we’ve got the details for you.

As a neighbor and friend, when Susan invited JoVonna Owings over to the home she shared with her family for some help with a crocheting project after church on December 6, 2009, the latter readily went. The atmosphere, as the two women untangled yarn while talking, was relatively calm and ordinary, as per JoVonna’s account, but she was surprised to notice that Joshua was paying a lot of attention to his wife. The fact that he later cooked them pancakes for dinner without being prompted was also incredibly unlike him, yet she was initially glad to see the change. 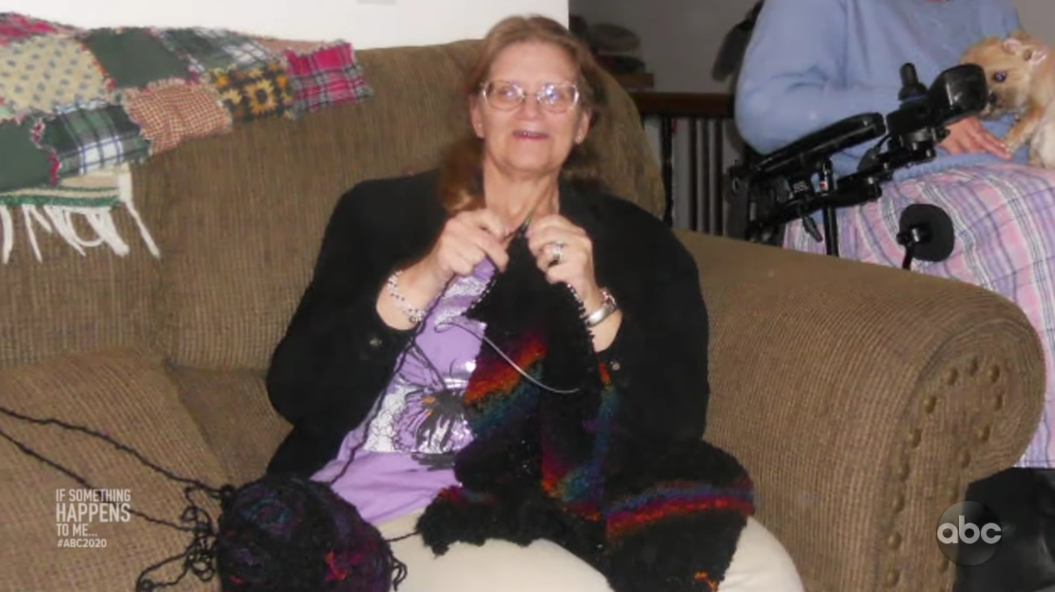 “It was nice because the last time I had been there, he had to dominate the conversation. He had to be the center of everything,” JoVonna said. “When he came into a room, it was all about Josh, what Josh had to say. This time it wasn’t like that, and I thought, ‘That’s really nice.'” Therefore, once he said he was taking his boys sledding, JoVonna saw herself out without worries even though she’d told Susan, who’d decided to lie down for a nap as she wasn’t feeling well, that she’d [JoVonna] keep working on the yarn. She left at 5 p.m., and it was the last time Susan was positively seen alive.

Where is JoVonna Owings Now?

According to reports, JoVonna Owings spoke to Joshua Powell on call on December 7, at around 4 p.m., but she never revealed the topic of their conversation. However, she did tell the officials that neither he nor Susan ever mentioned any plans to take their two sons camping later that night on the 6th while she was in their home.

This, combined with her efforts to look for Susan after she disappeared, along with talking about her case in interviews, is the extent of JoVonna’s involvement in the matter. In other words, the Utah native still remembers her friend and seems determined not to let her legacy or her memories fade away. She is an art and craft enthusiast who prefers to keep most of her personal life away from the spotlight, from what we can tell.