Where is Kiirsi Hellewell Now? 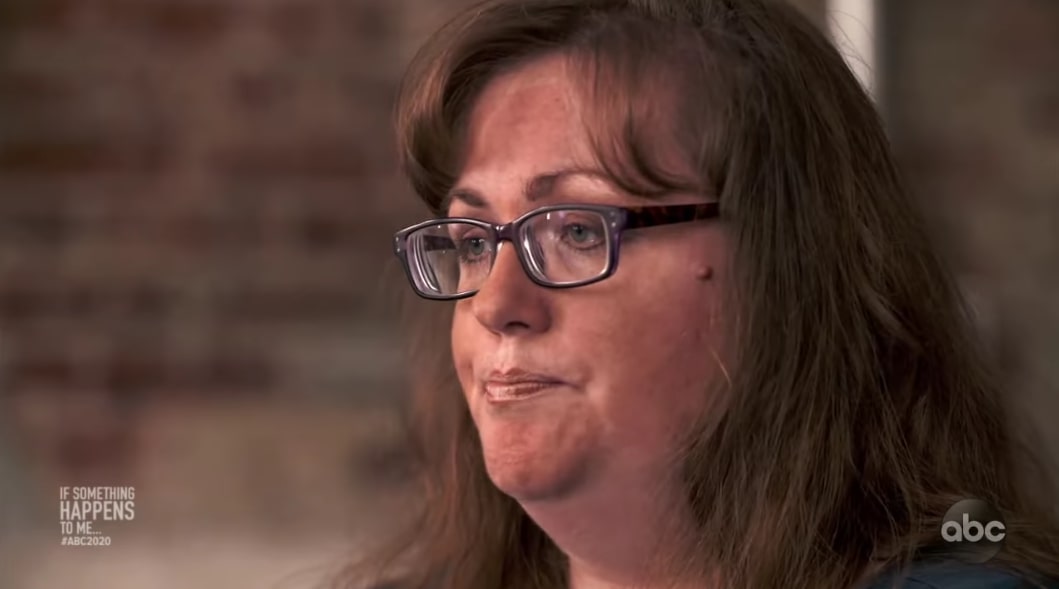 As the title suggests, ABC’s ’20/20: The Disappearance of Wife and Mother Susan Powell’ chronicles the baffling missing person case of a young woman that remains unsolved even today. After all, 28-year-old Susan vanished under suspicious circumstances from West Valley City on December 6, 2009, only for the prime suspect, her husband, to kill himself and their two sons in 2012. Thus, of course, those closest to her, including Kiirsi Hellewell, not only became her voice but also started a tough battle to bring her some much-needed justice. So now, here’s all that we know about the latter.

Kiirsi Hellewell first came across Susan Powell when she and her husband Joshua relocated to Utah in the spring of 2004, to a home just a few doors down from her own. The women actually became the best of friends rather quickly due to their shared beliefs, leading them to attend church and do many family activities together over the next five years. As per Kiirsi, Susan had once even told her that part of the reason the couple moved to the state was to get away from her father-in-law: “She was like, ‘He is the most filthy, foul, sick, disgusting pervert the world has ever seen. He’s in love with me.'”

However, more important were the things Susan told Kiirsi concerning her husband, who’d begun to keep her at arm’s length. “She never said to me, ‘I’m afraid Josh will ever hurt me,'” Kiirsi revealed. “The most she ever said was, ‘I’m afraid because of the history of his dad and his grandparents that if we ever got divorced, Charlie and Braden would disappear.'” With that, as soon as she heard that her best friend – whom she had last seen at noon on that fateful day – was missing, she felt it in her heart that Joshua was the only one who could’ve been responsible.

Where is Kiirsi Hellewell Now?

Following Susan’s disappearance, Kiirsi dedicated herself to finding her, an effort she never really ceased, especially after realizing that the former’s worst fears of her sons being harmed came to life in 2012. By that point, she’d already started the Friends and Family of Susan Powell Facebook page as well as the Find Susan Twitter profile to take tips and provide updates on the matter — accounts she continues to run even today. That’s because, despite the 12 years that have gone by, she’s still hopeful that someone will be able to help them locate Susan’s remains.

Apart from all that, the mother of 3 also serves as a member of the Susan, Charlie, and Braden Memorial Committee and is the one who operates the Susan Cox Powell Foundation to keep their legacy alive. Kiirsi will never stop sharing their story because she now knows that it can help countless others, either directly or indirectly. “That’s one good thing that’s come out of this tragedy. There are a lot of people who’ve been able to get out [of abusive relationships] because of Susan,” the Utah native said. “I had [one] woman say to me ‘If I’d stayed two more months, my children and I would both be dead.'”