Where is Judge Christina Mennemeyer Now? 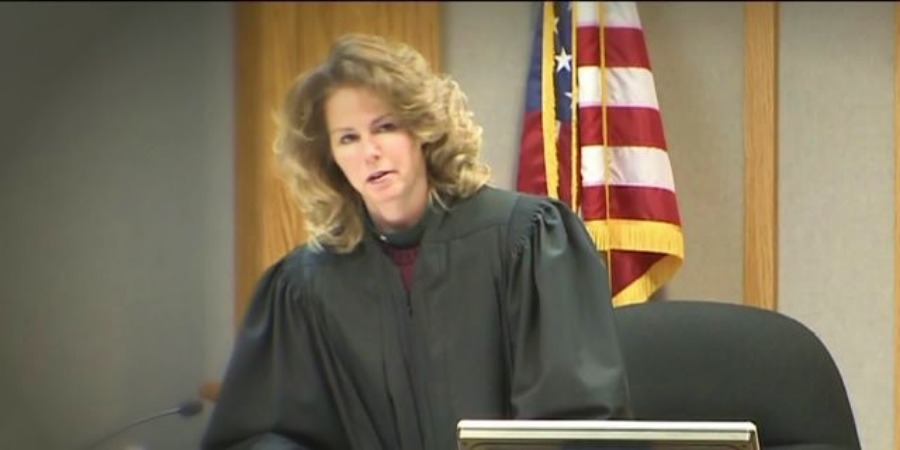 ‘The Thing About Pam’ is a gripping crime drama series that follows Pamela “Pam” Hupp, a real estate agent from the small town of Troy, Missouri, who misleads the police and lawyers during the investigation of her best friend Betsy Faria’s death. In the complex case, Betsy’s husband, Russell “Russ” Faria, becomes the prime suspect and is presented in court.

Who Is Judge Christina Mennemeyer?

Magee’s character in ‘The Thing About Pam’ is based on a real judge named Christina C. Kunza Mennemeyer. Mennemeyer completed her BS and JD from the University of Missouri. She later worked as an associate with Mueller, Beck & Meyer law firm. Mennemeyer was elected to judge at the 45th Circuit Court in 2012.

She was the judge for Russ Faria’s trial. Mennemeyer did not let defense attorney Joel Schwartz present evidence that would indict Pam Hupp as an alternative suspect in the murder of Betsy Faria. Ultimately, Russ Faria was convicted in November 2012 and sentenced to life plus 30 years imprisonment by Mennemeyer.

Where is Judge Christina Mennemeyer Now?

After Russ Faria’s trial concluded, Schwartz appealed the decision and filed for a trial. However, Mennemeyer turned down the appeal in December 2013. After Schwartz’s appeal was accepted in 2015, Mennemeyer recused herself from the retrial. In the following months, various other cases overseen by Mennemeyer were overturned by the Court of Appeals. In January 2017, the Supreme Court of Missouri found that Mennemeyer had ” violated the judicial code of ethics.” As a result, she was handed a six-month suspension.

On the other hand, Russ Faria was acquitted of the charges against him following his retrial. In the following 45th Circuit Court elections held in August 2018, Mennemeyer and Askey were both voted out of office. Their roles in the Betsy Faria murder case and its handling reportedly contributed to the duo’s failure to get reelected. However, she continues to reside in Troy, Missouri. Mennemeyer prefers to keep her personal life private, and therefore we do not know much about her family or children.

Read More: Is The Thing About Pam’s Captain Mike Lang Based on a Real Cop? Who Plays Him?