Where is Leah Askey Now? 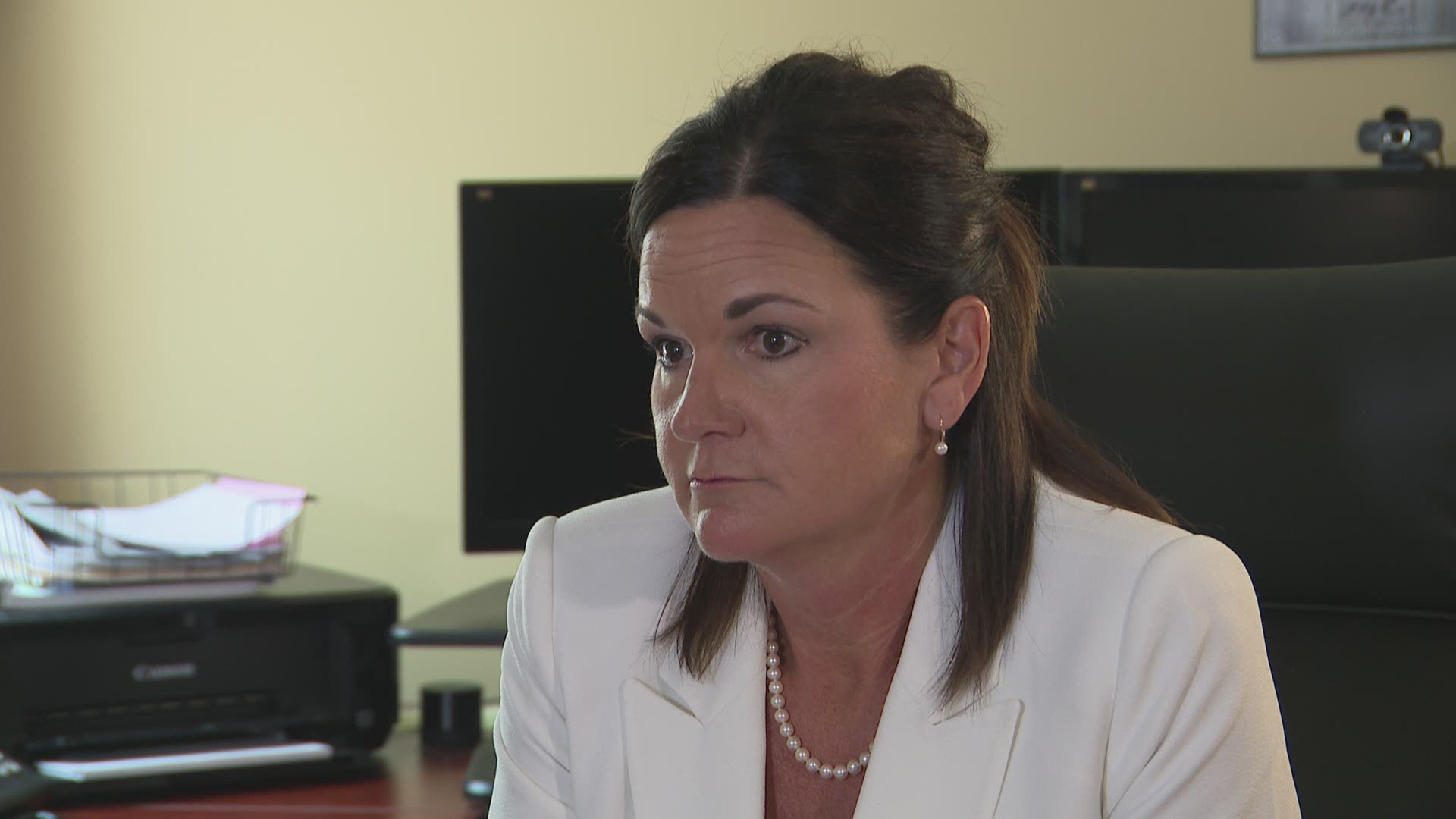 There’s no denying that the murder case of Elizabeth “Betsy” Faria is filled with controversies at every step of the way, but what’s surprising is that it even involves detectives and prosecutors. From Russell “Russ” Faria’s two trials to the apparent scheme concocted by Pam Hupp to an alleged affair that had no business being included in the matter, it had it all, just as ‘The Thing About Pam’ details. So now, if you wish to know more about the woman who prosecuted Betsy’s husband not once but twice, along with her personal opinions, we’ve got the details for you.

Who is Leah Askey?

As a Juris Doctorate graduate (2006) from the Saint Louis University School of Law, Leah Askey was on a fast track in her career when she first received the Betsy Faria homicide case. Therefore, in 2013, when she painted Russ as a pot-smoking, abusive man who’d attacked his wife after learning she’d replaced him as the beneficiary of her life insurance policy, the jurors believed her. As for his alibi, Leah implied whoever killed Betsy cleaned up and let the dog out afterward, and there was no one else who could do that swiftly other than the man who owned the place.

For the latter, the prosecutor even ended up implicating the friends who’d corroborated Russ’ statements of being at a game night, making them co-conspirators against whom no charges were ever brought. It’s imperative to note that within the ensuing two years, claims of Leah being romantically involved with Mike Lang, the then-captain of investigations at the Sheriff’s Office, also came to light, which she denied. Seemingly unbothered, she subsequently went on to try Russ one more time in 2015, but with further evidence entirely related to Pam Hupp, he was acquitted for good.

Where is Leah Askey Now?

Upon his exoneration, Russ Faria sued Leah Askey and three investigative officers on the basis that they deliberately ignored exculpatory evidence, yet a judge dismissed her name from the suit. Despite that, in 2017, the Lincoln County Commissioner’s Office looked into Leah for criminal as well as ethical misconduct, which uncovered that even though she didn’t mishandle Betsy’s/Russ’ case, she has had other complaints against her. Moreover, in 2018, she was voted out of office — a result that many have attributed to the indirect role she played in Russ’ wrongful conviction.

Since then, Leah Askey, now Leah Wommack Chaney, has gladly moved on to work as an Attorney and Counselor at a private practice called Chaney Law Group. Though, we should add that the former Lincoln County prosecutor has also admitted that she won’t stay silent anymore, let alone have her character be assassinated for no reason whatsoever. “They’ve attempted over and again to have me disbarred,” she said.

“They have alleged that I have done despicable things across the board. And every single time that they have done that, I have been cleared of all of that,” she continued. To solidify that she has no regrets about how she did her job, Leah then stated, “I feel like that everything I did, I did in an effort to make sure that we were going down the right path and to ensure that we were not prosecuting somebody that shouldn’t be prosecuted for a crime.”