Where is Justo Jay Now? 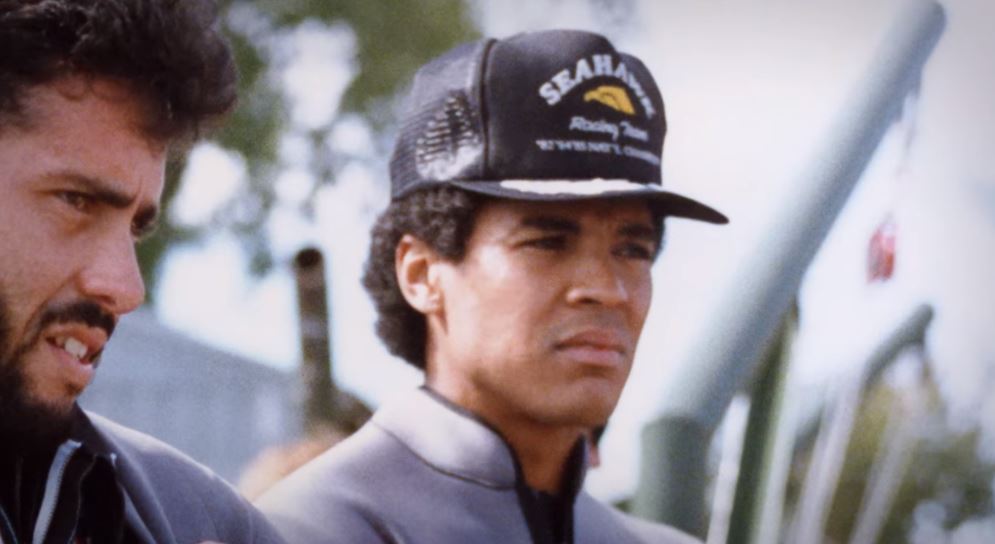 Directed by Billy Corben, Netflix’s ‘Cocaine Cowboys: The Kings of Miami’ is a six-part documentary series that examines the saga of two childhood friends who went from high school dropouts to the most prominent narco leaders in South Florida within a few years. As per officials, “The Boys” or “Los Muchachos,” Willy Falcon and Sal Magluta, with their long-entrusted crew, smuggled at least 75 tons of cocaine to amass over $2 billion in the span of two decades. Amongst these crew members was Justo Jay. So, here’s what we know about him.

Who is Justo Jay?

Justo Enrique Jay was a crucial part of Willy and Sal’s cocaine organization from the very beginning since he was not only a close friend but was also responsible enough to take care of the loads that came in. Everything the kingpins needed to oversee operations in stash houses or ensure smooth flow of both cash and goods, Justo presented it. Like the duo, he had left Cuba as a child in the late 1950s and grown up in poverty in Little Havana. Thus, to gain a good quality of life, which needed money, they initially did not mind taking the easy way out by smuggling drugs. 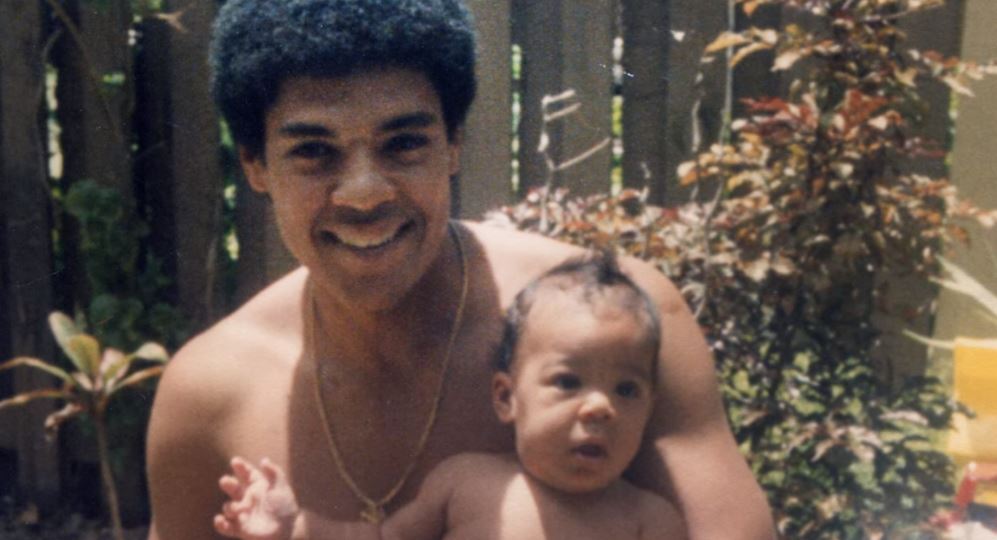 Justo was so indispensable that Willy and Sal had to transfer him to North Carolina to manage their trade there, but it only led to his apprehension in 1988. On February 2, 1988, he was indicted on a single continuing criminal enterprise (CCE) charge by the Western District of NC, which, on March 9, was followed by one count of conspiracy to possess cocaine to distribute and 14 additional counts of possession with intent to deal and distribution of cocaine. Justo could have cooperated with the officials in exchange for a lighter sentence, but he refused and went to court instead.

Where is Justo Jay Now? 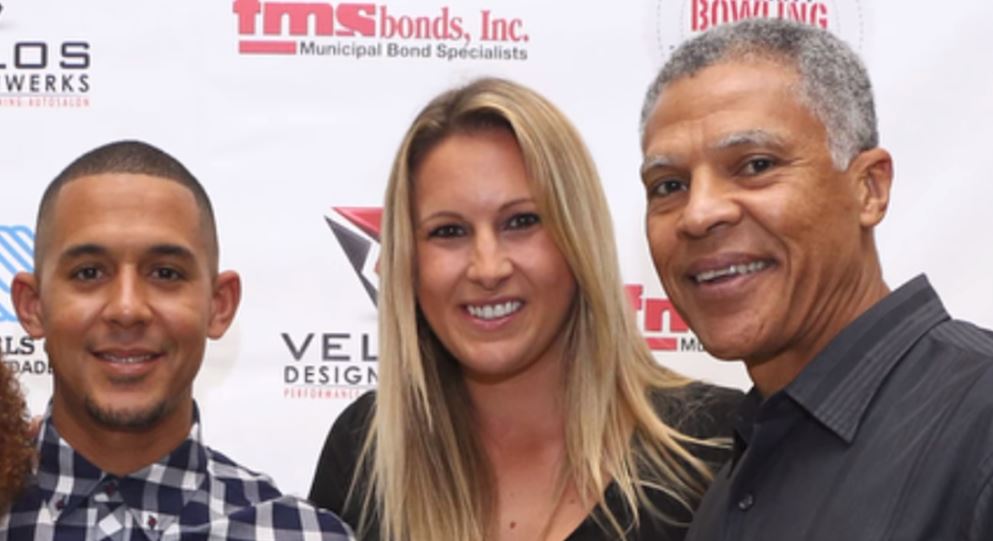 After a jury trial, Justo Enrique Jay was convicted of all charges and given a life sentence without parole on the CCE count and a combined 115 years on the remaining counts, to be served concurrently. He appealed as soon as possible, yet the Court of Appeals for the Fourth Circuit only overturned his conspiracy sentence. Thus, despite his life sentence, after a total of 19 years behind bars, Justo was released from federal custody in 2007. It was a month before his son, Jon Jay, made his baseball minor league debut, so Justo got out just in time to see him become a professional. Since then, though, Justo has preferred to stay out of the spotlight. In other words, not much about his current personal or professional experiences is known.