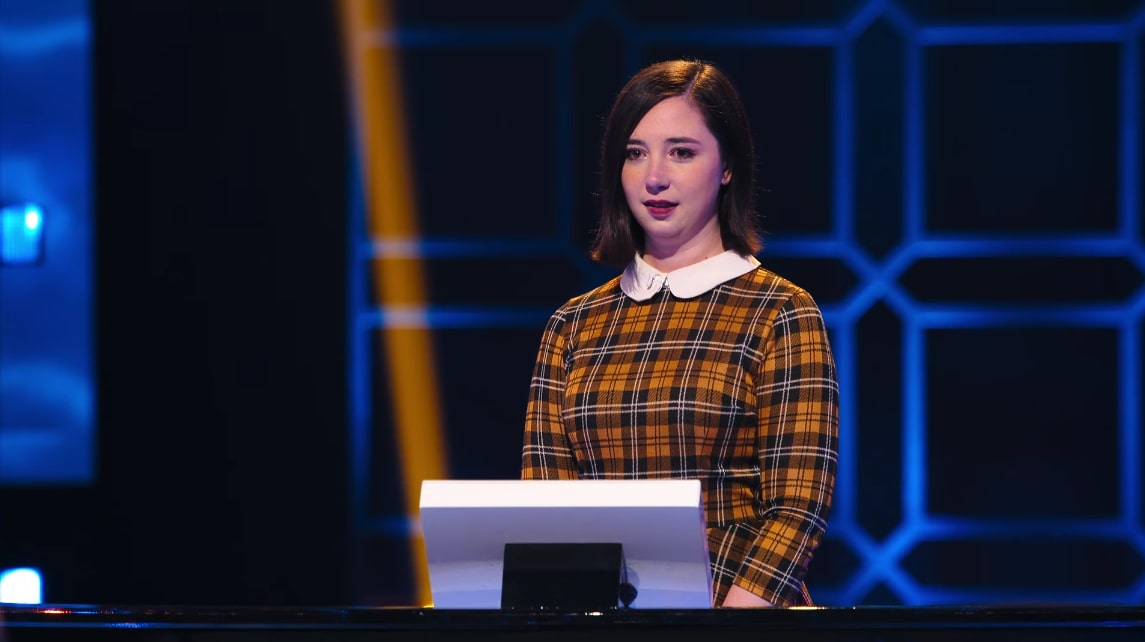 Netflix’s ‘Bullsh*t The Game Show’ can only be described as the perfect blend of traditional quizzes with the deception-based card game Cheat (also appropriately known as Bullsh*t). After all, it offers players a chance to win up to a million dollars by answering tricky trivia questions, even if they get them wrong, by simply convincing their opponents that they’re right. And amongst those who take center stage here at one point is none other than Katie Dolan — so now, if you wish to learn more about her, her background, her passions, and her profession, we’ve got you covered.

Who is Katie Dolan?

From the moment we came across Kathleen “Katie” Rose Dolan on the Netflix original, she made it clear she’s not only quick-witted as well as charming but also incredibly astute. This, combined with her religious belief that “someone up there might be a little mad if I lie too much,” is why she stayed in the gray area and mixed some truths with her bullsh*t to play a good game. Her body language, experience in communication, and unwavering determination also helped her along, so it came as no surprise that she managed to walk out with an astounding $250,000 in hand. 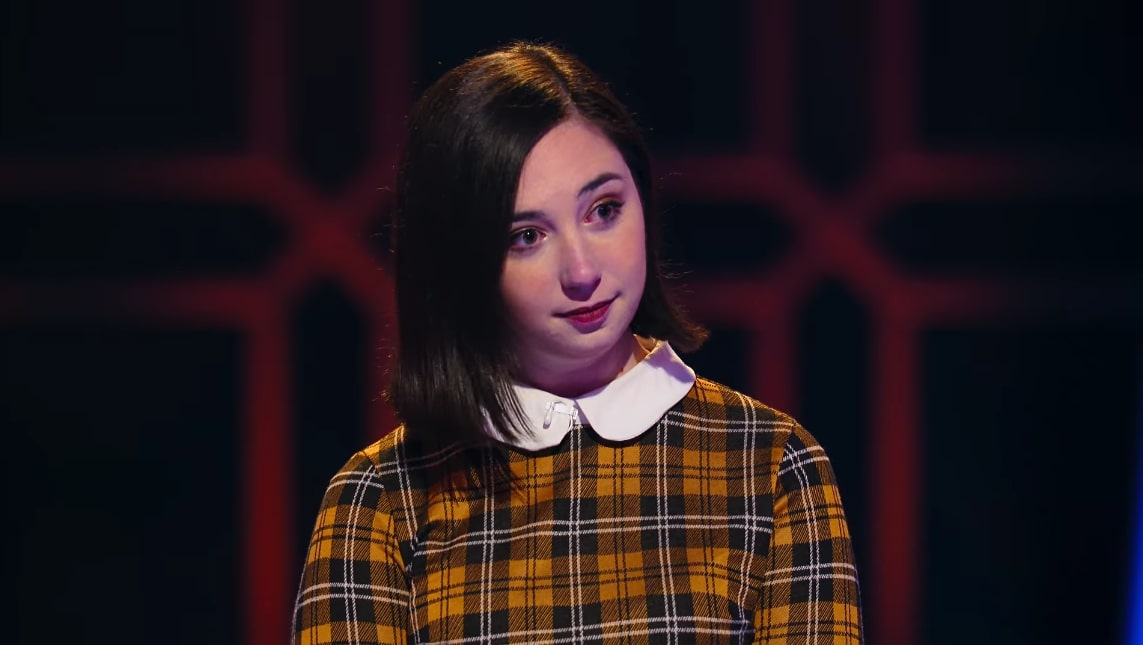 As a double major (Physics and Political Science) graduate of Fordham University, with a minor in Concentration in American Catholic Studies, Katie has actually bounced around a lot in her career — just like she said. From a programming associate at a wildlife conservation society to a freelance theatre professional and from a business developer at a software firm to an engagement specialist, she has held every position. That’s how she was able to find her true passion and essentially realize that creativity can span a myriad of different industries; it doesn’t belong in just entertainment.

Katie Dolan currently resides in the New York City Metropolitan Area, where she primarily serves as the CEO of United Public Affairs, a communications consultancy focusing on every sector. Moreover, being a self-proclaimed jack-of-all-trades, she has even evolved from an entrepreneur to a political professional, as proven by her work as the Associate Communications Director for Andrew Yang’s 2020 presidential campaign. Thus, from what we can tell, thanks to her hard work, experience, and people skills, she has good ties within every industry, whether it be tech, non-profit, or financial.

Coming to her personal life, because Katie did say she was “painfully single” on ‘Bullsh*t,’ we’re glad to report that it appears as if the mid-20-year-old has since found a kind and loving partner. After all, on her birthday in early April 2022, writer/traveler/musician Devo Alexander wrote, “5 months ago, on Halloween night, I met @katierdolan at a karaoke in Astoria. I was incredibly smitten and asked for her number! THANK GOD she gave it to me!… These 5 months have been downright incredible! We’ve crammed so many experiences in such a small timeframe! I am just so absolutely in awe of this human!… Happy Birthday, Katie Dolan! I love you!”

Read More: Where is Tom Pfost From Bullsh*t The Game Show Now?