Where is We Own This City’s Keith Gladstone Now? 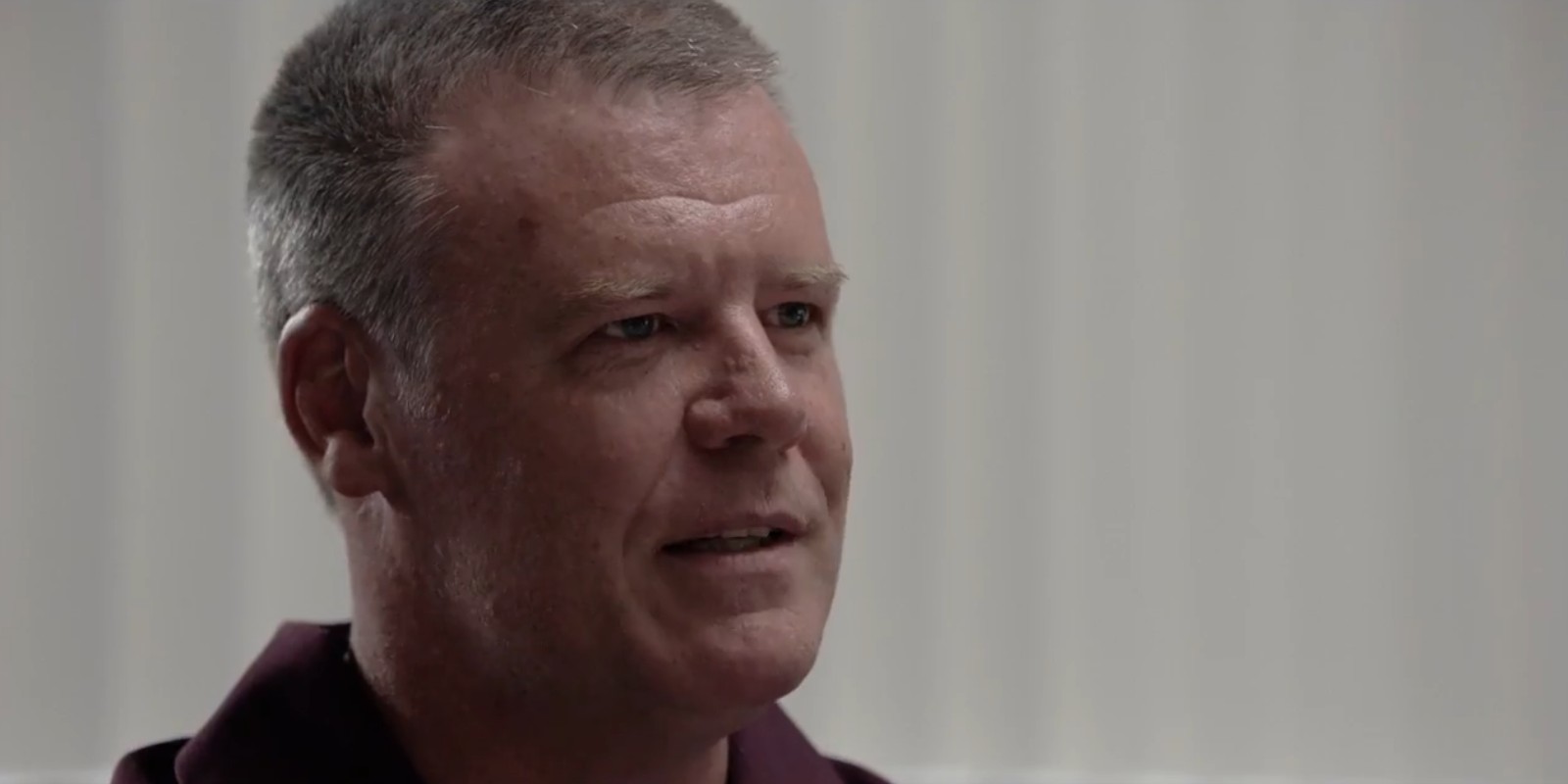 ‘We Own This City‘ is a riveting true story based on journalist Justin Fenton’s 2021 nonfiction book of the same name. The miniseries revolves around the federal investigation of the Baltimore Police Department’s Gun Trace Task Force, a plainclothes unit tasked with suppressing crime in Baltimore. However, the GTTF cops indulge in corrupt and criminal actions leading to several high-profile arrests by the FBI.

In the show’s sixth episode, the FBI questions former BPD officer Keith Gladstone about his involvement in the Demetric Simon case. As Gladstone’s revelations prove crucial in Wayne Jenkins’ sentencing, viewers must be looking for information about the former cop. If you wish to find out about Keith Gladstone and his current whereabouts, here is everything we know!

Who Is Keith Gladstone?

Keith Gladstone is a former Baltimore Police Department (BPD) officer known for his association with Wayne Jenkins, the former Sergeant of the Gun Trace Task Force (GTTF). Gladstone joined the BPD as an officer on November 20, 1992. He worked in the BPD for several years and came in contact with Wayne Jenkins. Gladstone was promoted to Sergeant on December 16, 2011. Gladstone had briefly retired from the BPD on December 25, 2012. However, he made a quick return to the post of Sergeant roughly a year later, on December 9, 2013. In March 2014, Gladstone served as the officer-in-charge of a Special Enforcement Section (SES) unit working in the Western District.

Gladstone officially retired from the BPD on May 1, 2017, bringing a nearly 25-year-long career as a cop to closure. In 2014, Gladstone was involved in the arrest of Demetric Simon, who Jenkins ran over during his arrest. In 2019, Gladstone confessed to having procured and planted a BB gun on Simon. Gladstone’s actions led to one count of conspiracy to deprive civil rights against him. He pleaded guilty in court, but sentencing for the case wasn’t announced at the time.

Where Is Keith Gladstone Now?

Keith Gladstone was convicted for his role in the arrest of Demetric Simon in 2019. However, a subsequent investigation led to the arrest of former police Detective Robert Hankard with whom Gladstone had worked during his time in the BPD as the head of the Cease Fire Squad. In April 2022, Gladstone was called in front of the jury to testify against Hankard, who was accused of depriving people of their civil rights, helping to plant evidence, and lying to a grand jury. Gladstone was granted immunity and confessed to several crimes during his career as a cop.

Gladstone admitted to having started stealing money from drug dealers mid-1990s to pay confidential informants. However, he soon started stealing for himself and was involved in several robberies with Wayne Jenkins. He also confessed to selling drugs seized while on duty. During the trial, Gladstone admitted that the BB gun he planted on Demetric Simon was given to him by BPD Detective Carmine Vignola, who testified that he obtained the gun from Hankard.

Gladstone also expressed remorse for his actions during his roughly 7-hour-long testimony. “I’m so ashamed I did that, but those choices were my choices. We would become what we were fighting,” he said on the stand. Given that he has been granted immunity as a part of his plea agreement with the prosecutors, Gladstone will not be convicted for his crimes. He was residing in New Park, Pennsylvania, after his retirement and likely continues to live in the city.

Read More: Is John Sieracki Based on a Real Person? Where is He Now?