Where Is Kepler 209 in The Colony? Does The Planet Really Exist? 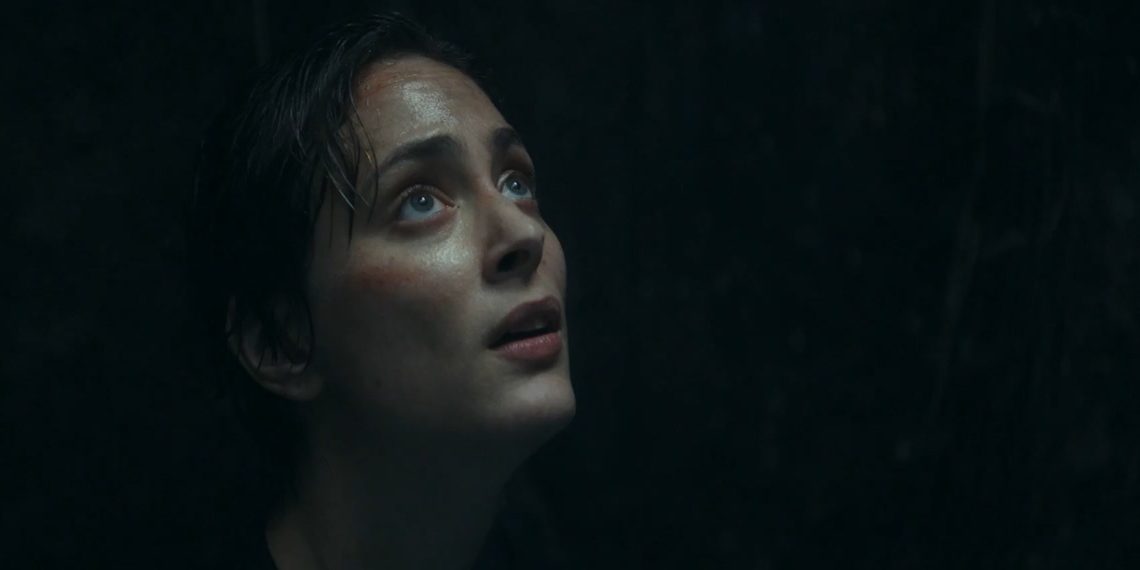 Writer-director Tim Fehlbaum puts together a low-budget but high concept sci-fi thriller in ‘The Colony’ (also known as ‘Tides’). The story begins with a space crew crash landing on future earth ravaged by war, pandemics, and climate change. Title cards tell us that the astronauts come from a planet in the solar system Kepler 209, where a few wealthy people have migrated following earth turns into a mud-ball.

However, the astronauts are not the first ones to reach the planet – there was another ship that came before. Survivor of the crash, Louise Blake, must now navigate the globe and look for clues regarding life. The imaginative plot, coupled with the surreal landscape, prepares us for a cathartic journey. However, you may wonder whether a solar system named Kepler 209 exists and if it’s habitable. If the question has indeed cropped up in your mind, we are your go-to geeks. But there may be some spoilers.

Where Is Kepler 209? Does The Planet Really Exist?

Kepler 209 is the planet where the “ruling elites” bugger off after the collapse of civilization on planet earth. But it is a bummer – Kepler’s environment has no air, and the inhabitants have to wear a respirator when they go out into the atmosphere. One of Gibson’s Kepler students tells us that people live within the safety of “biodomes.” Moreover, Kepler’s environment has radiation, making breeding on the planet impossible. The Keplerians kickstarted the Ulysses Project to know if planet earth has a role in fertility. They are desperate to save humankind from extinction – but they are in for a shock too. Humans are not extinct altogether in the hostile earth of the future. 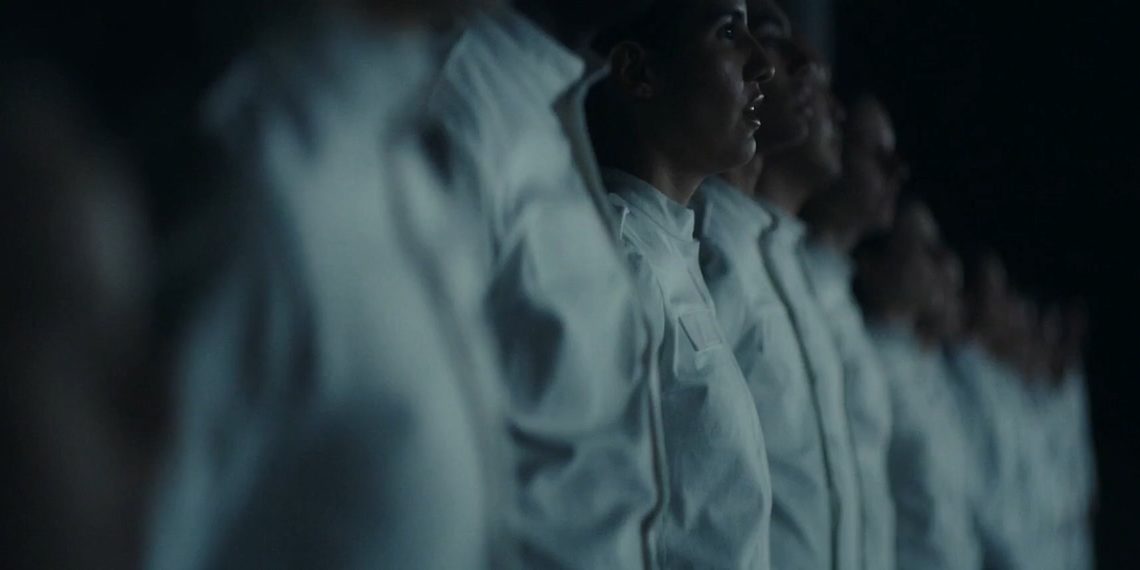 Tucker tells Blake early in the story that there have been 564 years since them having left Kepler 209’s orbit. This roughly puts the distance between Earth and Kepler 209 at 45,120,000 miles, going by the logic that it takes three days for a spaceship to reach the moon, which lies around 240,000 miles away from us. However, humans may have discovered faster space travel when the story takes place. You must be dying to know whether there is a planet with that name and if the ruling elites really can betray the rest of us and take their businesses to the far-flung world.

Well, it turns out a planet by the name exists. The director took some help from the Deutsches Zentrum für Luft- und Raumfahrt, the German space research organization, to make the story scientifically accurate. The solar system Kepler 209 lies at around 1913.5 light-years from the sun. The planet is most likely named after the NASA project of the same name, which pays homage to Johannes Kepler, the 17th-century astronomer, and mathematician known for his laws of planetary motion. The planet of their habitation is either Kepler 209-b or Kepler 209-c, which are Neptune-like ice giant exoplanets.

Kepler 209-b possibly harbors better conditions to live due to its proximal distance from its star. The planet’s mass is about 5.73 Earths, and it takes around 16.1 days to encircle its star. The star is also a G-type main-sequence star (or a yellow dwarf) like our sun. This coincidence makes life all the more possible in the solar system. As Gibson tells his students in the movie, the landscape is also possibly arid and rocky. However, we do not know that for sure yet. And we do not quite know if there remain traces of radiation on the planet, which leaves some room for imagination.