Where is Killer and Rapist Angelo Izzo Now? 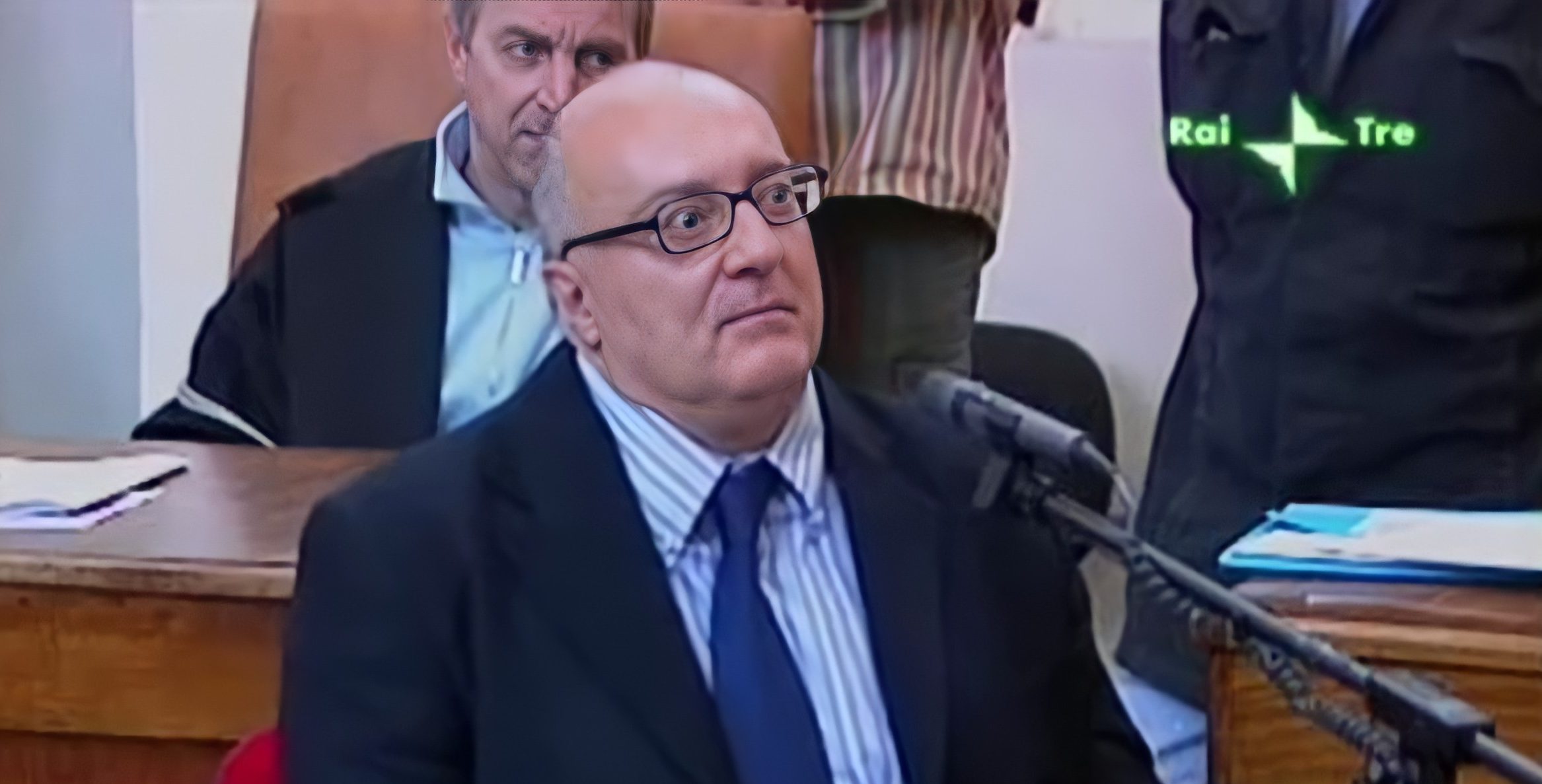 Netflix’s crime film ‘The Catholic School’ revolves around the infamous and barbarous “Circeo Massacre,” exploring the trajectory of Rosaria Lopez’s murder and her friend Donatella Colasanti’s survival. In reality, Rosaria and Donatella were raped and tortured by Angelo Izzo, Giovanni “Gianni” Guido, and Andrea Ghira, who also killed Rosaria. The Italian film opens a window to Angelo Izzo’s life months before the heinous crime, depicting the triggers behind the violence and crimes he commits. The film ends with Rosaria’s death, leaving the viewers wanting to know more about Angelo’s current whereabouts. If that’s the case, here’s everything you need to know more about the same!

Who is Angelo Izzo?

Angelo Izzo was born in a Roman upper-middle-class family in August 1955. During his teenage years, Angelo allegedly had fascist connections and was even reportedly sentenced to two and a half years in prison for raping two women. In September 1975, Angelo joined Gianni to lead Rosaria and Donatella to a villa owned by Andrea’s family in San Felice Circeo after meeting the two girls through a friend. Angelo, Gianni, and Andrea, who later joined the other two, raped and tortured Rosaria and Donatella. The three of them then beat and drowned Rosaria in a bathtub, killing her. As per reports, they also tried to kill Donatella by strangling her with a belt.

When Donatella pretended to be dead, Angelo, Gianni, and Andrea covered her and Rosaria and put them in the trunk of Gianni’s father’s car. Then they drove to Rome. While Angelo and others were away, Donatella made sounds, attracting the attention of a night watchman, which paved the way for her escape from the three murderers. The police officials soon arrested Angelo and Gianni but failed to capture Andrea, who flew from the country. In July 1976, Angelo, along with Gianni and Andrea, was sentenced to life imprisonment.

Where is Angelo Izzo Now?

As per sources, Angelo Izzo is currently incarcerated at a prison named Casa Circondariale Di Velletri, located in Velletri, a comune in the Metropolitan City of Rome. After getting sentenced to life, Angelo reportedly collaborated with officials to provide information concerning several murders and crimes, such as the Piazza Fontana massacre, Bologna massacre, Piazza Della Loggia massacre, etc., upon garnering the same from his fellow far-right inmates. In 1977 and 1986, he tried to escape from Latina prison and Paliano super prison respectively but failed in both attempts. In 1993, after getting released from prison in Alexandria using a permit, Angelo flew to France, only to get captured.

In December 2004, Angelo obtained a semi-release from prison. In April 2005, he killed Maria Carmela and her daughter Valentina Maiorano, the wife and daughter of Giovanni Maiorano, whom he met in prison, in Ferrazzano. For the two murders, Angelo got sentenced again to life imprisonment. In 2009, Italian journalist Donatella Papi revealed that she wishes to marry Angelo. They got married in March 2010 at the Velletri prison. As per sources, Papi believed that Angelo is innocent and wanted to fight for the reopening of the two murder cases that landed him in jail.

Angelo and Papi’s relationship then went through a troubled phase and the latter revealed in April 2011 that she will legally dissolve her marriage with the prisoner. As per reports, Papi also revealed that her husband was involved in serious affairs pertaining to the Republic to which she doesn’t want to be an accomplice. However, in September 2011, Papi announced that she had overcome the marriage crisis, especially in the wake of his acquittal in the libel trial of the two Ferrazzano murder victims.

Angelo Izzo hasn’t stopped featuring in Italian headlines yet. In 2021, he shook the nation again by appearing before the Parliamentary Anti-Mafia Commission to reveal information concerning the death of the Friulian Rossella Corazzin, a seventeen-year-old who disappeared in August 1975 from the Belluno region. He traced Corazzin’s kidnapping and murder to Masonic circles and the subversive right-wing that were present around him in the 1970s. He added that her dead body was buried in the woods that surround Lake Trasimeno, located in the province of Perugia in the Umbria region. During his imprisonment, Angelo has written several manuscripts as well.

Read More: Where Was Netflix’s The Catholic School Filmed?