Where is Killer Patrick Gilham Now?

During the early morning hours of February 20, 1987, Terry Wood returned home to find his wife, Roxanne Wood, in a pool of blood. However, it was nearly 35 years before her killer was caught, thanks to advancements in DNA technology. CBS News’ ’48 Hours: The ‘Unsolvable’ Murder of Roxanne Wood’ thus delves into why this case was a tricky one to solve and how the police were led to Patrick Wayne Gilham as the one responsible for her death. So, if you’re curious about where he might be today, we’ve got you covered.

Who is Patrick Gilham?

The evening of February 19, 1987, started like any other for 30-year-old Roxanne Wood. She returned home from work and then headed out to dinner and a night of bowling with her husband, Terry. Though, she came back earlier than him because she wanted to get some rest before work the following day. But alas, between her walking in and Terry making his way 45 minutes later, she was brutally murdered.

Roxanne had been hit in the head with a frying pan, her throat was slit, and she had been sexually assaulted. While the sheath of the knife believed to be used in the attack was located by the authorities, the murder weapon itself was never found despite an extensive search of a nearby creek. Apart from this, a droplet of blood was also found on a door. Terry was briefly considered a person of interest despite maintaining his innocence, but nothing else pointed to the killer’s identity beyond some trace DNA from the crime scene. 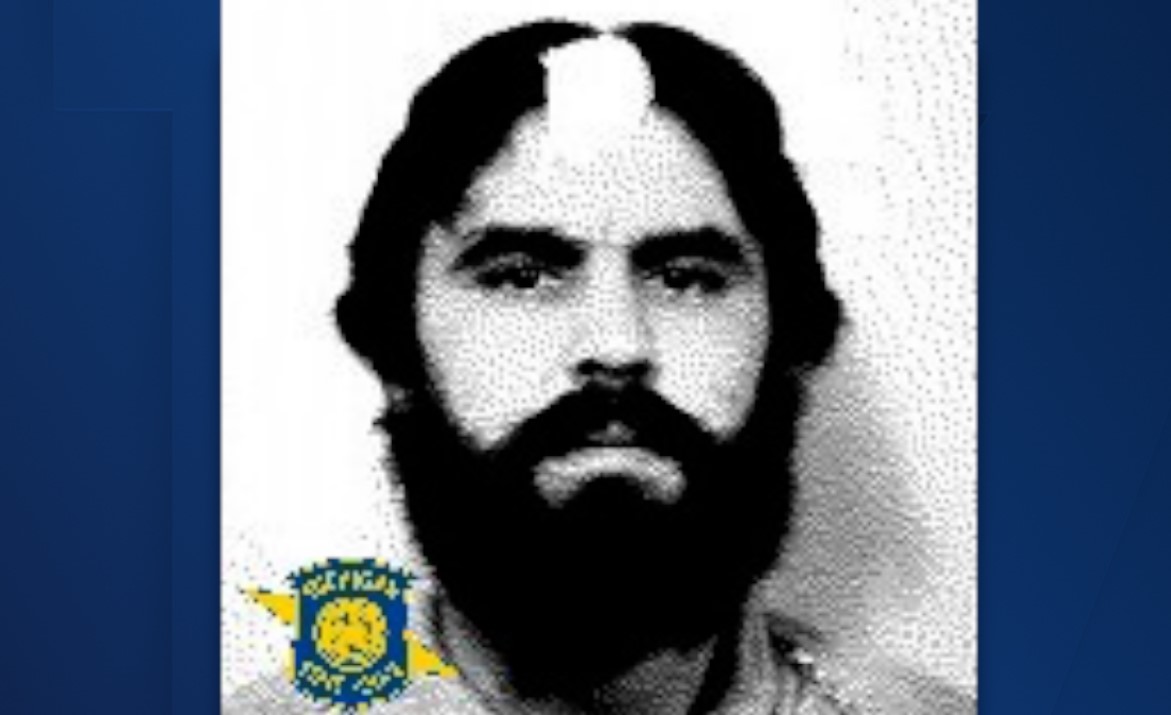 Roxanne’s murder hence remained unsolved in the years that followed, with the killer possibly roaming free. In 2001, the case was looked at again, but it wasn’t until it was reopened in 2020 that officials found more clues. The Michigan State Police worked with Western Michigan University’s Cold Case program and Identifinders International to digitize the case files and try to identify the killer through the DNA.

As part of this process, Gabriella Vargas, a consultant with Identifinders, took on the task of possibly finding the suspect using genealogy alone. By then, the truth is, other professionals had already given up, calling the matter unsolvable. Gabriella, though, got a DNA profile from the tiny sample and then compared it to the profiles available on public databases to build a family tree, leading them to Patrick Gilham.

The subsequent inquiries revealed Patrick was living only four miles from Roxanne’s home at the time of the incident. More importantly, he was arrested once before, in 1980, for committing a similar (non-fatal) crime. Patrick had broken into Maureen Farag’s house and brutally sexually assaulted her. She thankfully not only survived but also served as a witness, leading him to serve roughly seven years in prison (half his sentence) before being released on parole. Patrick had gotten out of jail six months before Roxanne’s attack.

Therefore, when detectives learned Patrick could possibly be the killer, they surveilled him using undercover officers. He lived in South Bend, Indiana, and was a smoker. Eventually, they surreptitiously obtained one of his cigarette butts, and forensic analysis confirmed that he was indeed the one who killed Roxanne. Patrick was then obviously questioned, yet he denied knowing her or her address. However, after officials told him about her being assaulted, they said he started breathing rapidly, had shaky hands, and asked for a lawyer.

Where is Patrick Gilham Today?

In March 2022, then 67, Patrick finally pled no contest to one count of second-degree murder, bringing a sense of true closure to Roxanne’s family. The deal was actually offered to him after her loved ones were carefully consulted and asked for their opinions. So, in April 2022, he was sentenced to serve 23 to 50 years behind bars. He was seemingly apologetic at the hearing, saying, “I’m very sorry; I can’t believe I did what I did.” 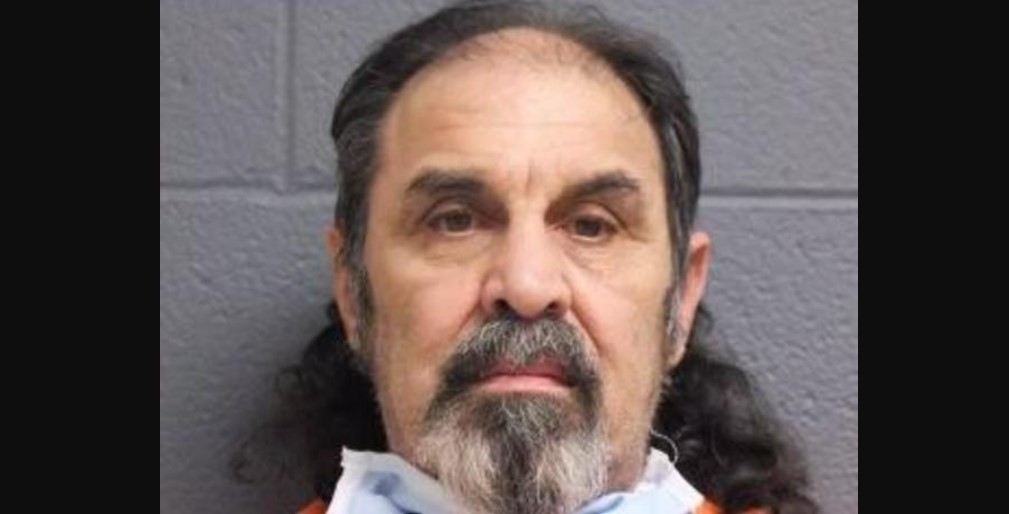 Patrick added, “I pray for [Roxanne’s family] every night; I am so sorry. I just hope that some time, in the future, with God’s help, that they can start to forgive me. And to my family that I’m sorry I disgraced, I’m so sorry.” Prison records indicate that he is currently incarcerated at Carson City Correctional Facility in Montcalm County, Michigan. The earliest Patrick can be let out is in October 2040, when he’ll be in his late 80s.