Where is Lars Itzo Now? 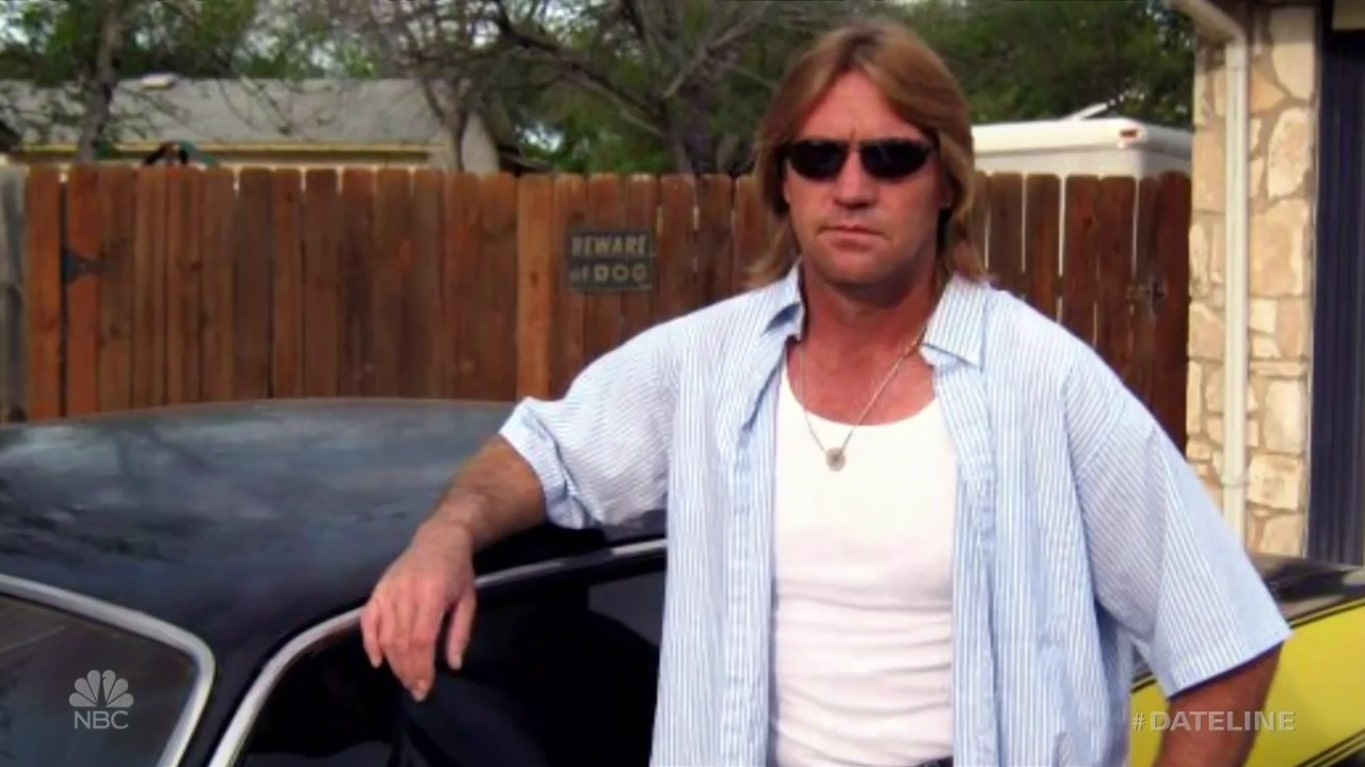 When 48-year-old Debora Kelly was found shot to death inside her own home back in October 2015, it shook not just her community in San Antonio but the entire state of Texas to its very core. After all, as carefully explored in NBC’s ‘Dateline: Silhouette,’ her once-trusted husband Lars Erik Itzo had pulled the trigger on the beautiful and successful family woman. Now, if you wish to learn more about him, particularly the details of his relationship with his wife, the full extent of his hand in the matter, and his current whereabouts, we’ve got you covered.

It was 2012 when Lars Itzo first came across business executive Debora Kelly after she hired him to work on the beautiful house she’d recently bought in a gated neighborhood. They actually got to talking most evenings while he did his job as a contractor, albeit slowly in the hopes of spending more time with her, which soon turned into the start of something new. As per the episode, she “got a kick out of Lars’ laidback ways; just a guy into old-school board games [and] restoring muscle cars,” driving them to make their courtship official the following year. 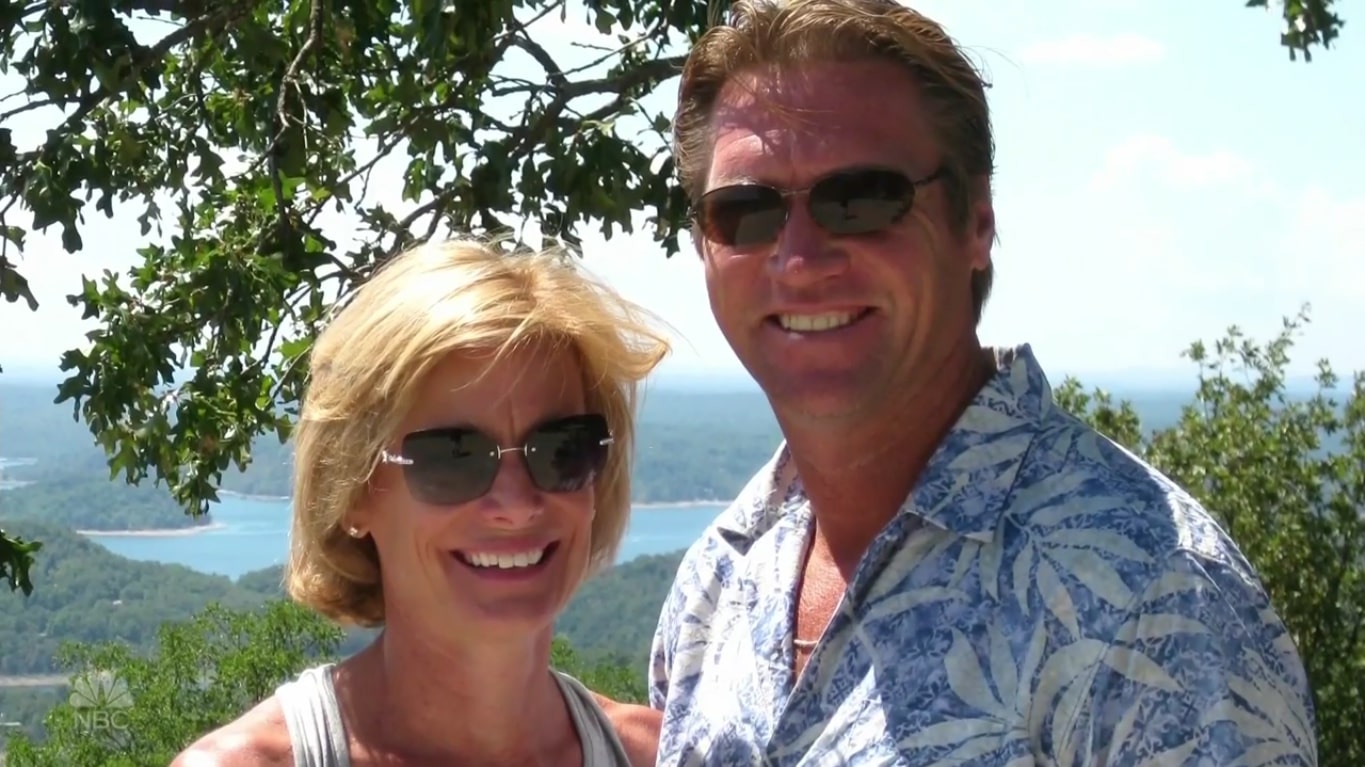 However, around two years after Debora and Lars tied the knot, in the predawn hours of October 10, 2015, it didn’t matter how in love they seemed because Lars ended up shooting her. Lars called 911 almost immediately and conceded to firing his shotgun (once), but he also insisted it was only owing to the fact that he thought someone had broken into their Bent Hollow home. According to Lars’ account, he suddenly awoke to the sound of what he believed to be burglars, so he urged his wife to stay in bed and grabbed his weapon before stepping out to investigate.

Lars then told investigators that, as far as he knew, Debora walked out into the hallway behind him, where he reactively opened fire when he noticed the lights and heard distinct whispers. Yet, they didn’t necessarily believe in this still-in-bed-with-him narrative. Since his actions were reckless, considering Debora was the only other person at home, they arrested Lars within days. He was charged with one count each of murder and manslaughter, especially because his wife’s autopsy revealed that she’d been shot at from close range — three or four feet.

Where is Lars Itzo Now?

Once the legal proceedings began, Lars Itzo maintained that his wife’s death was purely accidental, but the authorities proclaimed their suspicions of his motive being jealousy. While Debora was the Vice President of National Surgical Healthcare with a seven-figure net worth, Lars was a contractor making a living from daily manual labor, which could’ve sparked some resentment. As if that’s not enough, a detective later claimed Lars’ grief seemed forced, leading the jury to find him guilty of second-degree felony manslaughter after five hours of deliberation. 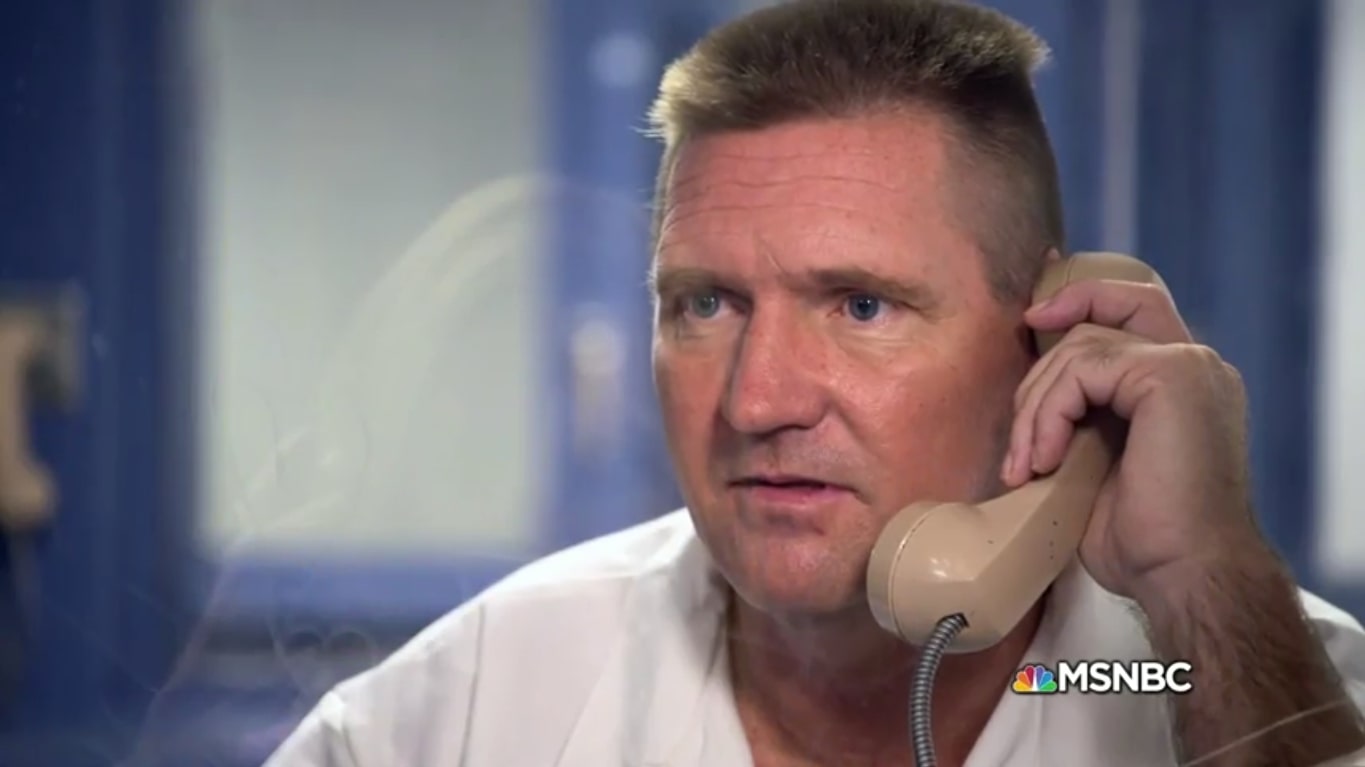 Since Lars Itzo was found not guilty on the charge of murder following a week-long trial in December 2016, he only received a $10,000 fine and a 15-year sentence (with the possibility of parole). Therefore, today, at the age of 54, he’s incarcerated at the medium to low-security Terrell Correctional Facility in Rosharon in Brazoria County, Texas. According to the State’s Department of Corrections Records, his projected release date is December 14, 2031, yet he will be eligible for parole on June 15, 2024.