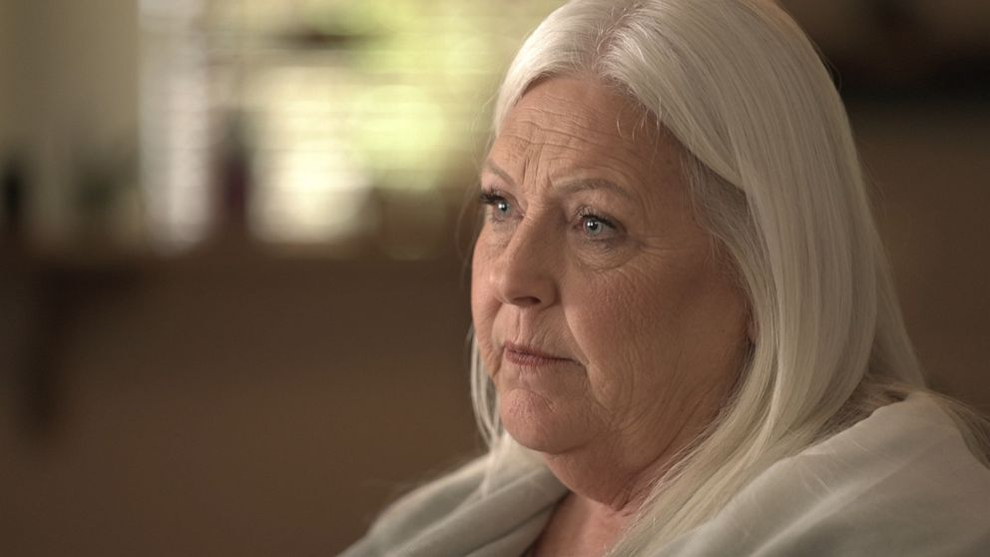 Even with more than three decades since Michelle Saum Schofield lost her life back on February 24, 1987, there are, unfortunately, still a lot of questions swirling around her entire case. For the past five or so years, as profiled in ’20/20: Last Seen In Lakeland,’ the primary one has been if her husband, Leo Schofield, really killed her or if he’s serving time for another’s actions. But for now, if you wish to learn more about the one individual determined to always fight for his freedom — his second wife, Crissie Carter — we’ve got the necessary details for you.

Who is Crissie Carter?

It was back in 1991 when former state probation officer Crissie first came across inmate Leo while teaching at the Hendry Correctional Institution, only to soon be utterly intrigued by his story. Since he was one of her aides in acquainting convicts with checkbook balancing and resume writing, she noticed he proclaimed his innocence to everyone he met, and she was no different. The sole distinction is that Crissie went home to review all the available legal records herself, leading to the start of a personal connection once she expressed her belief in him. 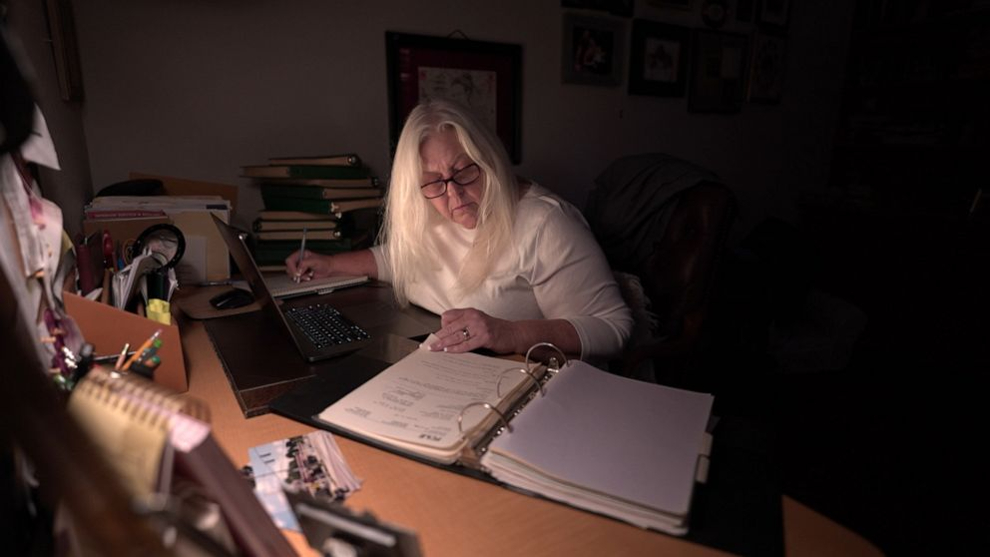 This connection between the pair gradually evolved into a deep romance, and they blissfully ended up tying the knot at the chapel in DeSoto Correctional Institution in 1995, where Leo had been transferred. “My family was supportive, but not necessarily happy,” Crissie candidly revealed, referring to her loved ones’ reaction to her choice of a life partner. “I have friends that don’t talk to me anymore.”

However, Crissie has never let any of this affect her because she not only loves Leo but even trusts in his blamelessness with her whole heart; it’s why she began going down the legal route as well. She hired a new defense attorney for her husband in 2004, who quickly aided her years-long quest to get the previously unidentified fingerprints from Michelle’s car formally examined.

The technology for this wasn’t available back in 1987, yet new developments confirmed a match to convicted murderer Jeremy Scott (on an unrelated 1988 matter) in December of the same year. Sadly, despite their consistent efforts, this seemingly crucial piece of evidence (along with Jeremy’s confession and recantation) has not affected Leo’s legal case in any way, to his wife’s chagrin.

Where is Crissie Carter Now?

“A lot of people get involved [with Leo’s case] because they hear the story from me…,” Crissie Carter Schofield once said to the USA Herald. “Then they meet Leo; there’s something about him, he’s special.” Therefore, it’s no surprise she continues to be her husband’s greatest advocate, primarily through her work alongside organizations like The Innocence Project to one day get him acquitted.

We should mention that Crissie’s hard work is not just for Leo or for a sense of vindication; she vehemently maintains it’s also for Michelle and to get her what she believes would be true justice. “It doesn’t end with Leo getting out,” she stated. “This is Michelle’s story.” As for her personal standing, from what we can tell, Crissie currently resides around the Fort Myers area in Florida, where she proudly serves as a professional clinical social worker.