Where is Lili Bernard Now?

Comedian W. Kamau Bell focuses on Bill Cosby’s extensive professional career and divisive personal life in Showtime’s docuseries, “We Need to Talk About Cosby.” In the first of four episodes, the viewers get a glimpse of Cosby’s early life and achievements juxtaposed against the sexual assault allegations that were leveled against him over the past few years. Lili Bernard, an artist, and actor, was one of the many women who alleged Cosby raped her. So, let’s find out what happened then, shall we?

Who is Lili Bernard?

Lili Bernard is a Cuban-born actress who went on to have roles in ‘The Cosby Show’ and ‘Seinfeld.’ After meeting Cosby on the set of his show, she stated that he offered to mentor and oversee her career. In an eerily similar experience allegedly faced by fellow accuser Lise-Lotte Lublin, Lili claimed that Cosby went on to sexually assault and rape her sometime in 1990. 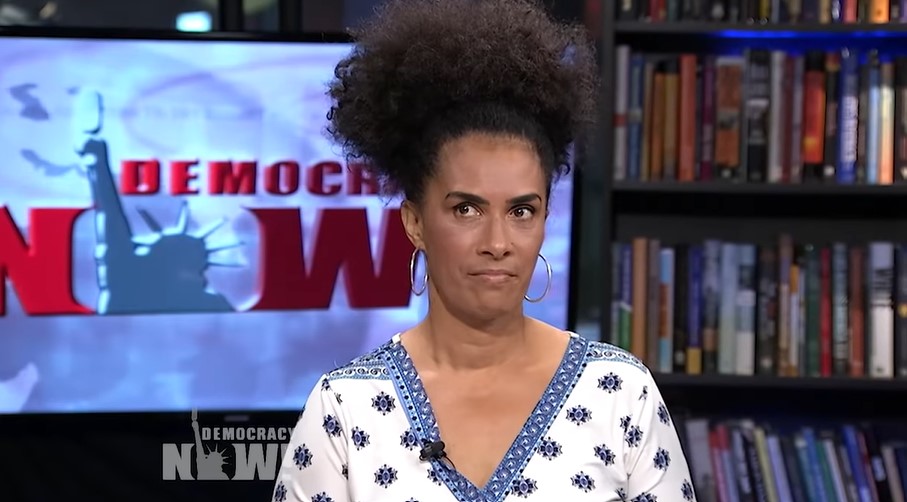 In a lawsuit filed in October 2021, Lili alleged that in July 1990, Cosby showed an interest in her career, treated her as his daughter, and warned her of “the sexual pressures of Hollywood.” After telling Lili he would give her a role on his show, Cosby allegedly “violently, and without permission, grabbed and squeezed” her breasts during a vocal exercise. Then, a month later, Lili claimed that she was raped at a casino resort in Atlantic City, New Jersey.

According to Lili, Cosby called her over under the pretext of introducing her to a producer. Then, after having a drink prepared by him, Lili began to feel dizzy. She claimed to have thrown up and lost consciousness. In the period after that, Lili slipped in and out of consciousness and saw Cosby taking her clothes off despite her saying no. Lili further alleged that Cosby raped her and, once she came to, found herself naked in a bathtub, unable to move.

Lili also contended that Cosby deterred her from talking to the police by threatening to “erase” her and ensuring she didn’t find work in the entertainment industry. Earlier in 2015, Lili went to the police with her story, but the prosecution didn’t go forward with the investigation because the statute of limitations had expired. A statement from Cosby’s spokesman in the wake of the lawsuit said that he maintained his innocence against all allegations.

Where is Lili Bernard Now?

Lili expressed her frustration and disappointment when Cosby’s conviction was overturned in 2021. She said, “When Bill Cosby was released, it retraumatized me, it terrified me. I was really horrified for any woman or girl that would come into contact with him. The Pennsylvania Supreme Court let a predator back on the streets.” In the lawsuit filed in October the same year, she sought $125 million in damages.

Lili further added, “I have waited a long time to be able to pursue my case in court, and I look forward to being heard and to hold Cosby accountable for what he did to me. Although it occurred long ago, I still live with the fear, pain, and shame every day of my life.” Since then, Lili seems to have been doing much better. A mother of six, she lives in Los Angeles, California, and is an artist, writer, and public speaker, apart from accomplishing many other things. Lili is also the founder of BAILA (Black Artists in Los Angeles), which primarily aims at providing black artists with better access to the art world.