Where is Magen Fieramusca’s Ex-Boyfriend Now? 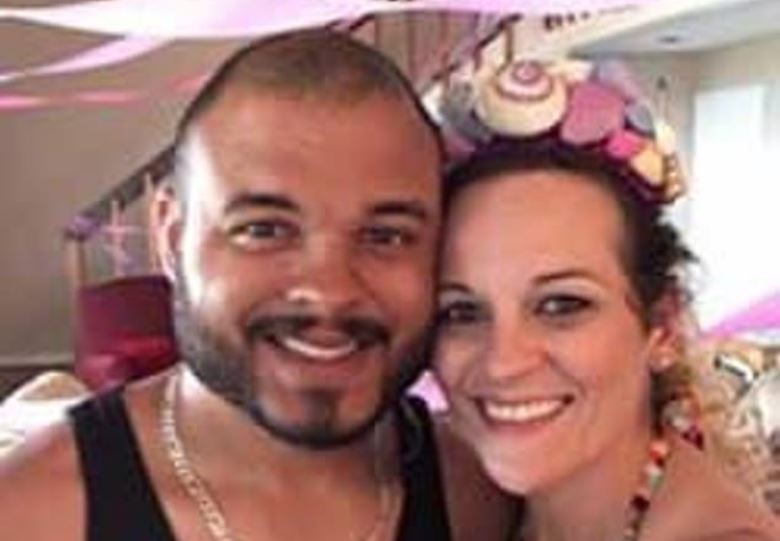 NBC’s ‘Dateline: Abducted’ is an episode that examines the tale of a 2019 disappearance and murder case that left the state of Texas shaken to its very core. On December 12, 33-year-old Heidi Broussard and her 2-week-old daughter, Margo Elizabeth Carey, vanished from their Southern Austin apartment complex, only to be discovered a week later in Houston. While Heidi’s cold body was in the trunk of Magen Fieramusca’s vehicle, Margo was alive inside her home, which Magen shared with her ex-boyfriend. Thus, now, let’s find out more about him, in particular, shall we?

Who is Magen Fieramusca’s Ex-Boyfriend?

Magen Fieramusca and Christopher “Chris” Green had been in a romantic association for around two years before they chose to part ways in March of 2019. During their time together, they had seen a lot of ups and downs, including legal issues. After all, Magen was apprehended and charged for theft in August 2018, for which Chris paid her bond. This charge was later dismissed, but it did show that he was ready to stick by her through thick and thin. Therefore, the duo continued to reside together even after their split as Magen had announced her alleged pregnancy.

As per an official affidavit, Chris believed that he was going to be a father and was ready to be a part of the child’s life. He did observe that Magen’s belly slowly “grew during the year,” and although he never saw it bare, he did feel it and described it as “hard,” At that time, their bond “did not lend itself to seeing her in stages of undress,” so he never pushed it either. He also wasn’t present at “their” baby’s “birth,” as Magen allegedly went into labor while at the beach and didn’t call him, returning home on December 13 with their seemingly just-born daughter in her arms.

Where is Magen Fieramusca’s Ex-Boyfriend Now?

On December 19, 2019, Christopher Green had finished shopping for baby clothes and formula at a local Target store for the day when investigators approached him to ask about their child. Once they showed him a picture of Heidi (whom he knew since she and Magen were close friends) and her daughter, Margo, he reportedly replied, “That’s the baby at my house.” He then answered a few more questions and helped the probe. The house at the 8100 block of Bo Jack Drive belonged to him, but it seems like he had nothing to do with the crime as he proved vital in solving it.

According to Daily Mail TV, following Magen’s capture, Christopher left his residence and temporarily moved in with his mother, who declared that he wouldn’t discuss this matter in public until the entire legal proceedings are complete. She added that he hired an attorney to help with the aftermath, but he’s doing good. From what we can tell, the businessman is still in the Houston area, yet he prefers to lead a life away from the spotlight. True to his mother’s words, he hasn’t commented on the offense, let alone issued a statement for Heidi’s family or regarding Magen. So, we’ll have to wait and see if that changes after her pending trial.