Where Is Making The Cut Season 3 Runner-Up Rafael Chaouiche Now? 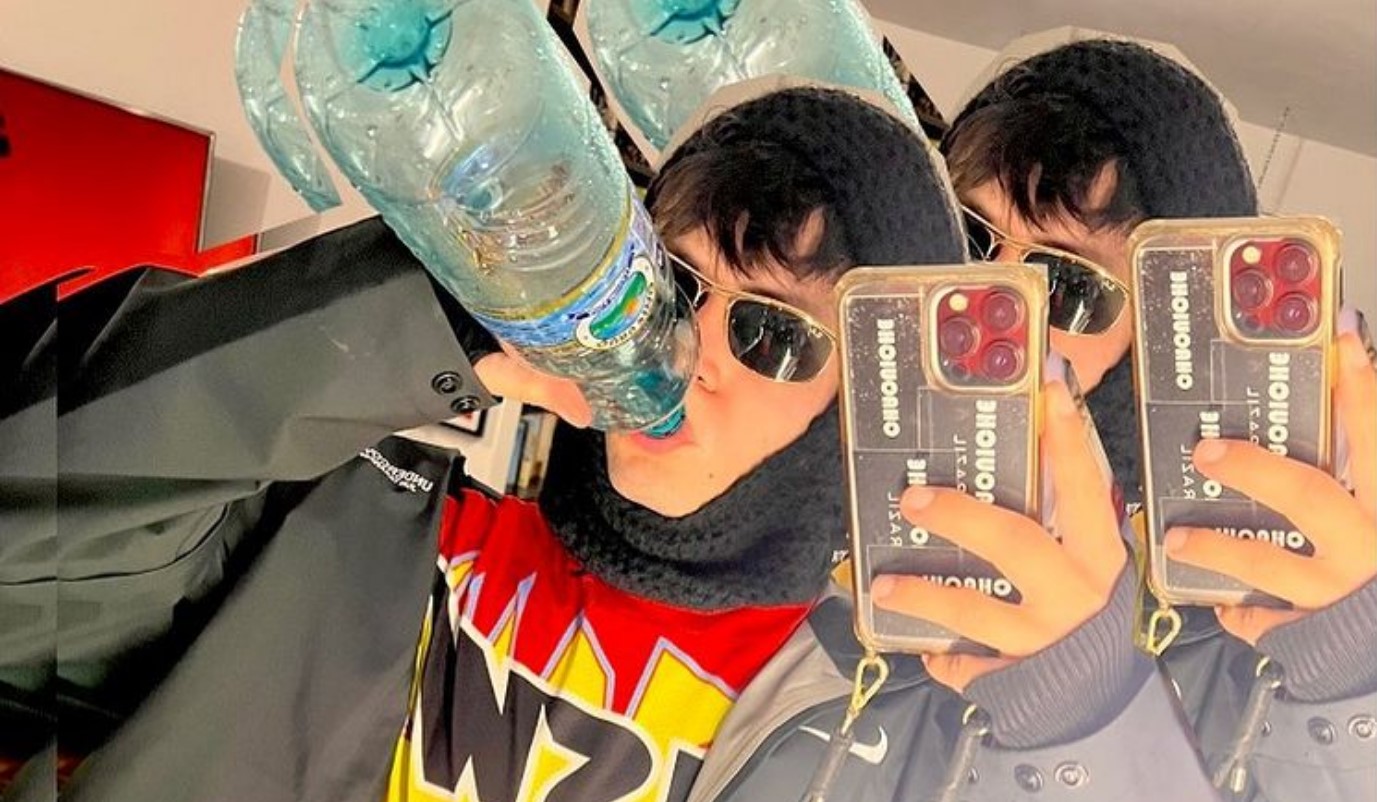 Amazon Prime’s ‘Making The Cut‘ provides up-and-coming designers with a platform where they can exhibit their skills and compete against each other in a series of challenges that test their technique and mettle. While the reality show brings in designers from worldwide, they stay together throughout the entire season, further enhancing their bond. Moreover, some contestants are eliminated after each challenge, and the top three face each other in a thrilling season finale before the judges choose a winner.

Rafael Chaouiche created some incredible designs on the show, and fans were in awe of his charming yet down-to-earth personality. He also mentioned that before appearing on the show, he had never set foot outside his home country, Brazil. However, with the cameras now turned away, let’s find out where Rafael is at present, shall we?

Rafael Chaouiche grew up in a small countryside town in Brazil and belonged to a close-knit family. He discovered his passion for fashion design at a young age and was determined to build a career in the industry. Hence, after high school, Rafael moved to Curitiba, Brazil, where he pursued a course in fashion. Soon, he got an opportunity for hands-on work in the fashion industry and decided to drop out of college in his third year to kickstart his career. Subsequently, he even took inspiration from the strong female personalities around him and started his fashion brand, Chaouiche.

Before coming on the show, Rafael mentioned he was extremely worried as his mother was battling cancer. Albeit, since childhood, his parents have pushed him toward achieving his dreams, so she encouraged him to go ahead with the competition even if something happened to her. Furthermore, Rafael was quite nervous about appearing on the show, as it would be his first time outside Brazil. Nevertheless, encouraged by his loved ones, he ultimately decided to grab the opportunity and flew out to face his competitors.

On the show, Rafael wowed the judges with his designs and lively yet humble personality, letting his uniqueness shine through his creations and winning the activewear challenge. Eventually, he made it into the top two alongside Yannik and impressed the judges with his ten-piece collection. Unfortunately, Rafael’s efforts ultimately fell short at the very end, and the Brazilian designer had to bow out in second place.

Where Is Rafael Chaouiche Now?

Rafael’s fashion brand, Chaouiche, is known for its creative and unique designs. Since he took inspiration from the lives of strong female personalities, he uses lots of bold colors and designs in his creations. Besides, Rafael is known for his unique use of fabrics and sculptural cuts, which helped his popularity increase almost overnight.

Rafael is currently based in Curitiba, Brazil, where he runs his fashion brand. In addition, he even shares his designs on social media, which has catapulted his brand into the spotlight. Since ‘Making The Cut’ was Rafael’s first time outside Brazil, we believe his performance on the show will popularize his brand on a global scale, increasing his reach immensely. On the other hand, readers would be pleased to know that the Brazillian designer seems to be in a loving relationship with his boyfriend and has built a happy life for himself.