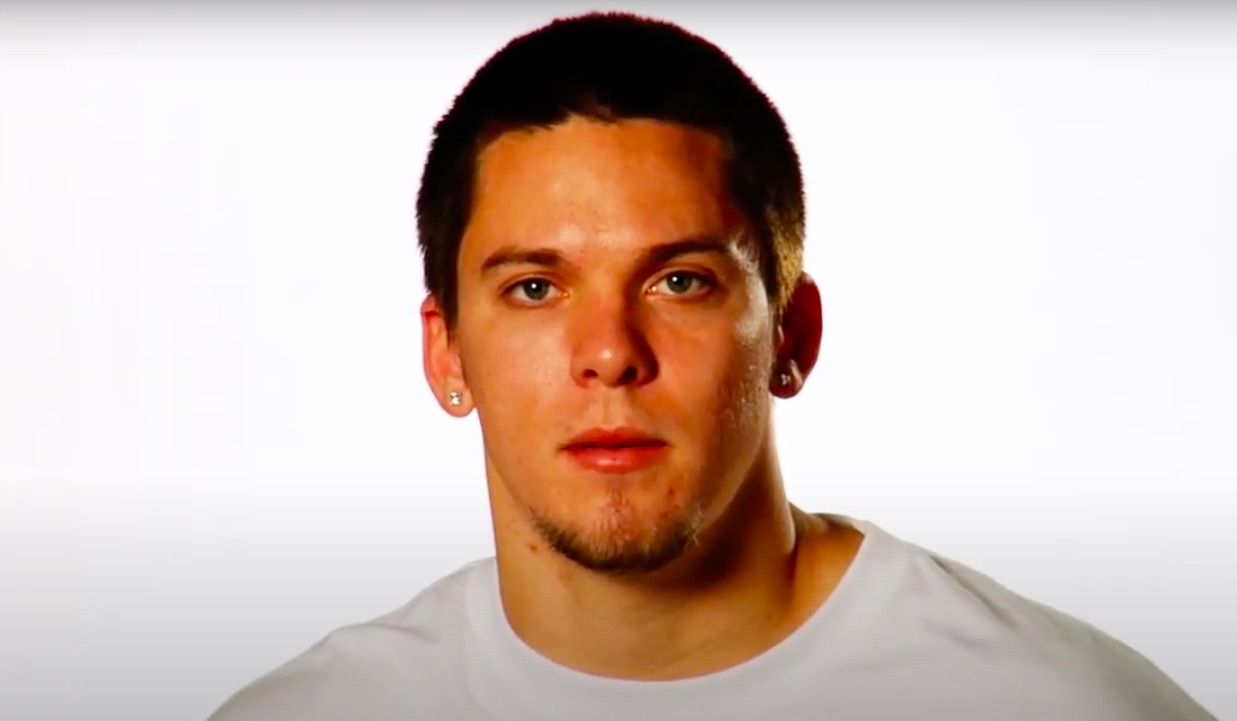 Netflix’s ‘Untold: The Girlfriend Who Didn’t Exist’ follows the baffling story of a catfishing incident that went a little too far. The documentary focuses on Manti Te’o, the rising football star from Hawaii who joined Notre Dame to kickstart his promising career. While things were getting good on the field, he got involved in a relationship with a girl he’d befriended online.

As things got serious between them, everything came to an end when the girl met a tragic death. However, that was just the beginning of the controversy that would change Te’o’s life forever. All this while, he had the support of his best friend, Robby Toma, who also played for Notre Dame. If you’re wondering where Toma is now and what he’s up to these days, we’ve got your back. Here’s what you should know about him.

Where is Robby Toma Today?

Robby Toma lives in Laie, Hawaii, with his partner Kaui. They have a daughter named Mila and a son named Jett. Currently, Toma is the Producer, Vice President, and Account Manager for Monarch Insurance Services, Inc. Following his time with the Notre Dame Fighting Irish, he moved back to Hawaii. For a while, Toma served as the football coach for a local high school but took a break from it when his daughter was born.

However, Toma’s love for the game and his interest in coaching led him back, and now, he volunteers at the school weekly. He says that coaching is something he loves, as it is also a way for him to give back to the community. Toma grew up in the same neighborhood as Manti Te’o. They lived a few houses down from each other, and it was Te’o’s father, Brian, who got Toma into football. Together, they went to Notre Dame, where they were each other’s support system, considering the difference in culture and climate that they had to face.

Toma knew that Te’o was having a hard time adjusting, which is why he didn’t give much thought to his long-distance relationship, as long as it was keeping him happy. Though he knew that Te’o hadn’t seen this girl yet, he also knew that long-distance was not that uncommon, considering he was in one himself. Eventually, when the news broke out about the catfishing by Naya Tuiasosopo, it was Te’o who asked Toma to not get involved in it.

Though the former Notre Dame wide receiver wanted to speak up for his best friend, Te’o said that he should handle the situation himself. “I talked to him the night everything kind of unfolded and he was really high in spirits. That’s the kind of person he is, that’s how he was raised, that’s how we all were raised. It was frustrating because of all people I knew the truth because I know Manti better than anyone else,” said Toma.

No matter what was said about Te’o, Toma has always maintained that Te’o is an inherently good person, who always looks out for others. “He told me to stay out of the media and that he’ll do it on his own. It was frustrating being his best friend and not being able to help him. You know how it is in the media. It was real bad. It was definitely tough, but he’s a great person,” he said.